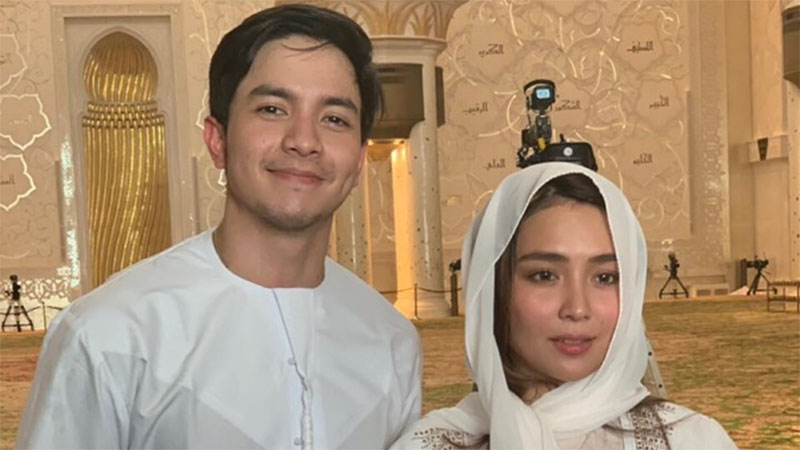 DUBAI – In the UAE for the screening of their new film, Alden Richards and Kathryn Bernardo were spotted in Abu Dhabi for a visit to the largest mosque in the country. 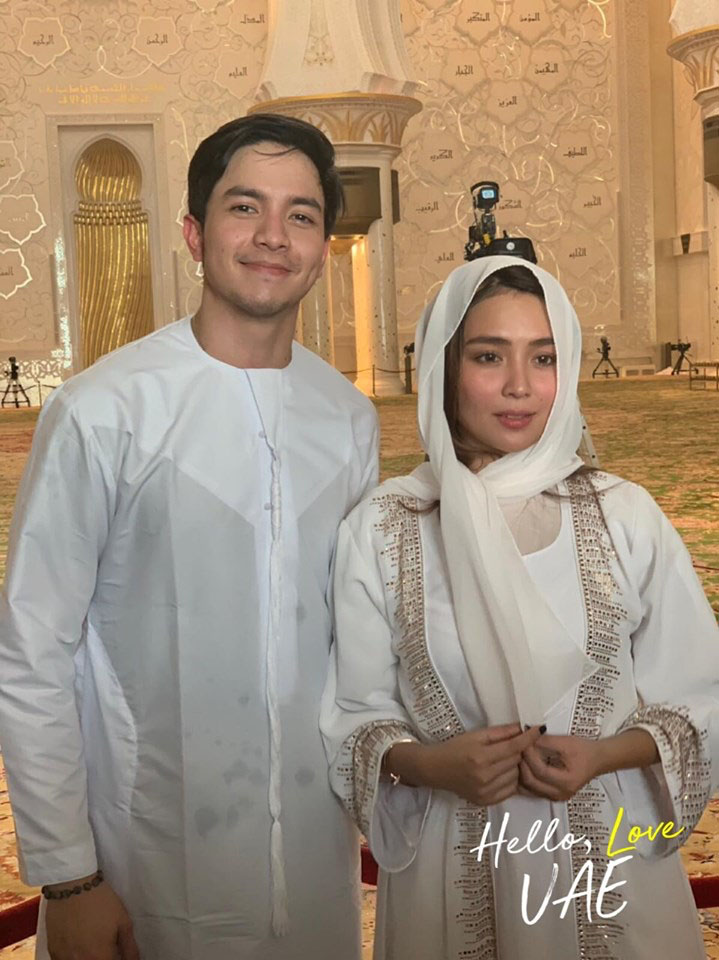 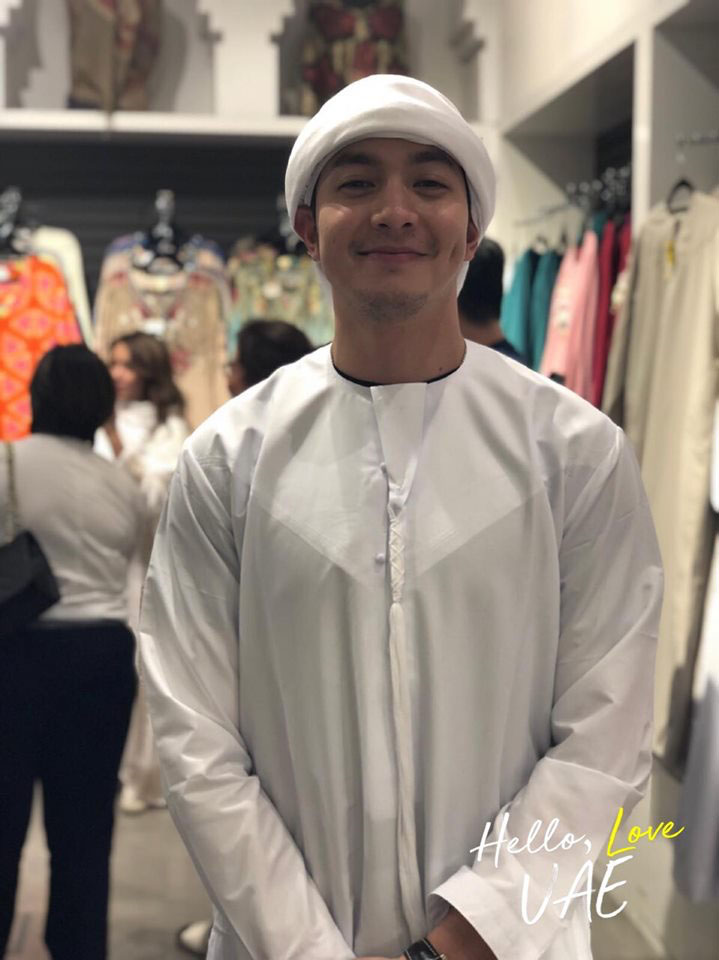 Kathryn wore a white abaya that was sequined at the sleeves and front lining, and covered her hair with a matching shayla. 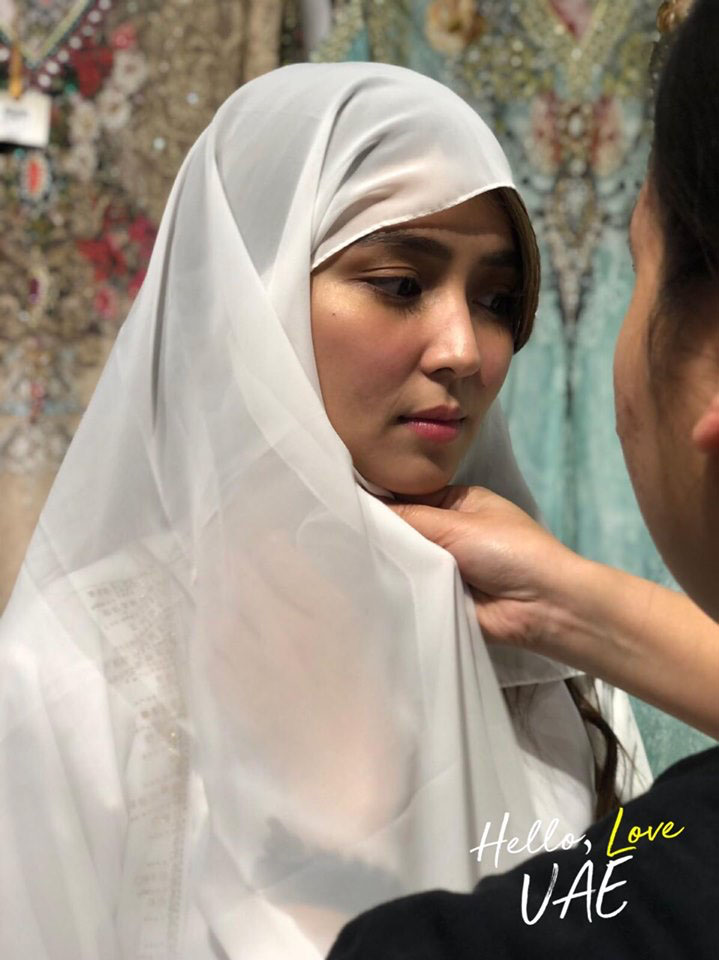 On Friday, the stars were in Dubai for the screening of their romantic comedy. Speaking to expatmedia.net, Alden and Kathryn shared the biggest challenges they faced during filming.

Hello, Love, Goodbye broke the record as the highest-grossing film on an opening day in 2019, raking in P34.5 million (Dh2.4 million) on its first day. ICA/Expat Media