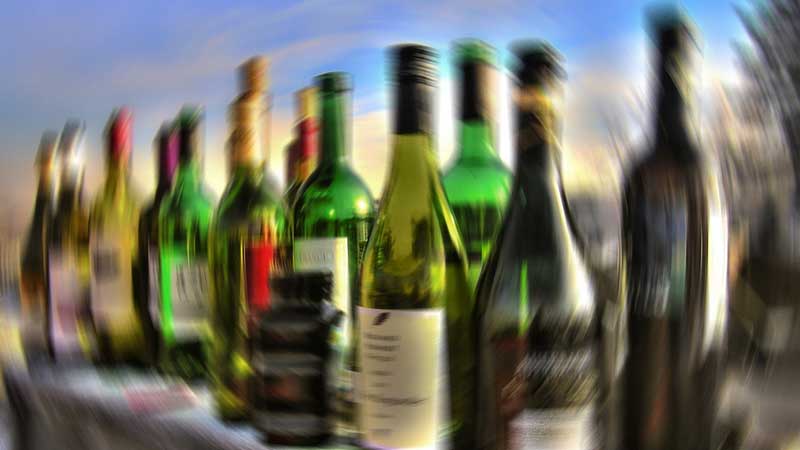 MMI removed the 30 percent municipality tax on all alcoholic drinks across its 21 shops in Dubai, while African + Eastern followed suit for its 20 stores.

To get a licence in Dubai, residents can apply in any MMI or African + Eastern store and just present a valid Emirates ID.

The application is free of cost and follows a government directive to suspend a 30 percent tax on alcoholic drinks. The tax suspension is in trial phase until December 31, 2023.

In the UAE, a person must be at least 21 and non-Muslim to be allowed to drink legally. Alcoholic beverages must be consumed privately or in licensed public areas. ICA/Expat Media