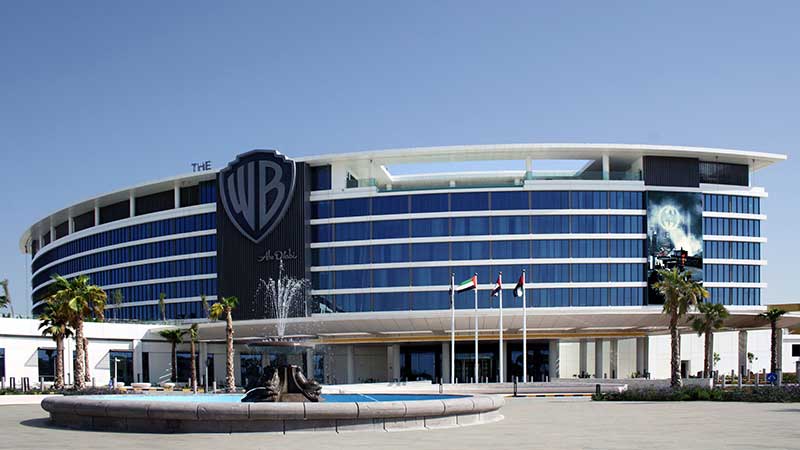 The Warner Bros. hotel will be operated by Hilton under the Curio Collection brand and will officially open to guests on November 11.

The hotel will feature one of the finest collections of Warner Bros. archives, and guests will be treated to a journey of discovery through film and television. “This new story-driven hospitality experience is set to excite guests from all over the world, further reinforcing Yas Island’s position as a global entertainment, leisure and business destination and supporting Abu Dhabi’s ambition to attract greater numbers of local and international tourists,” said Mohamed Khalifa Al Mubarak, Chairman of Miral.

While dining in one of five restaurants on the property, guests can listen as the piano from “Westworld” plays a familiar tune.

Visitors can stroll through the lobby or admire 360-degree city and sea views alongside their favourite props and costumes from Warner Bros. films and TV shows.

Children and families can ring up one of their favorite Looney Tunes characters for a room service treat brought to them by the Wascally Wabbit, Bugs Bunny himself. ICA/Expat Media 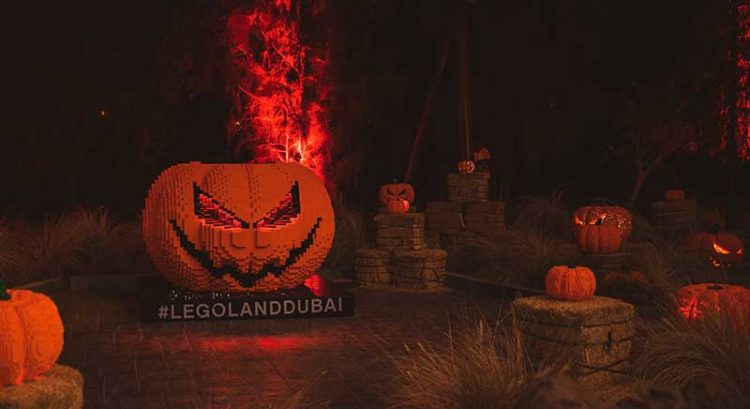 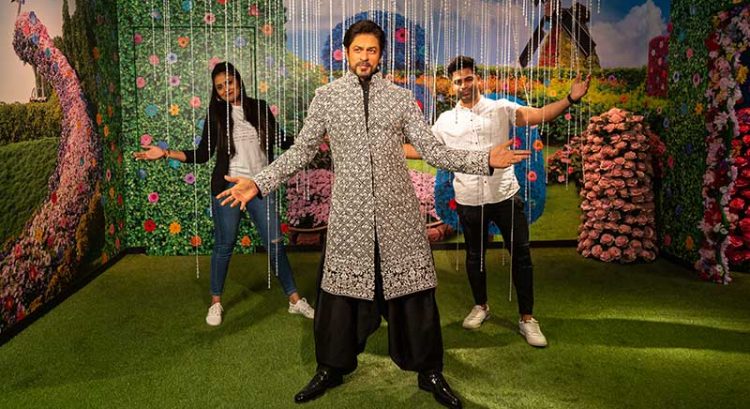 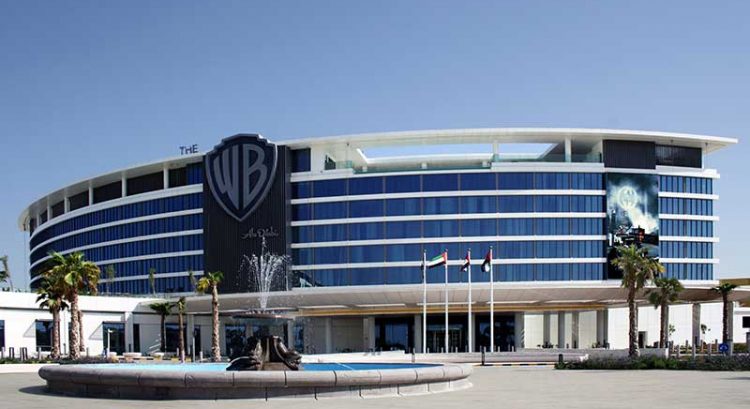 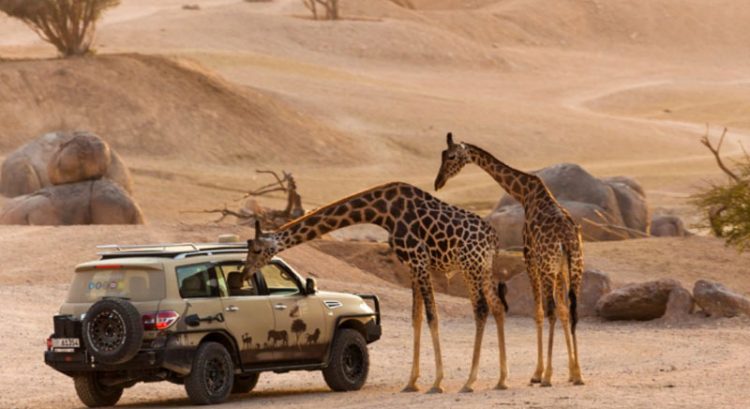 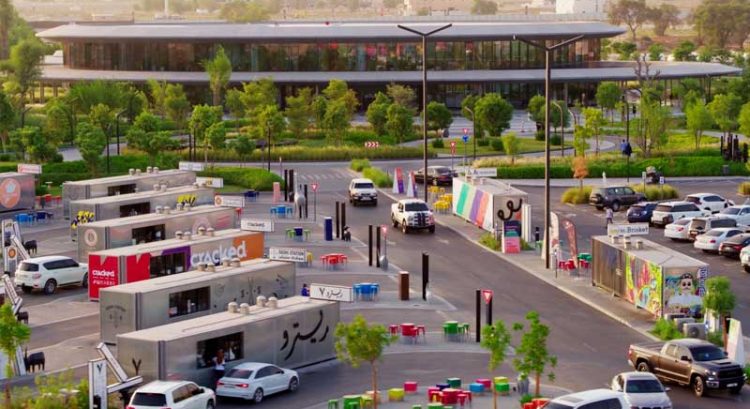