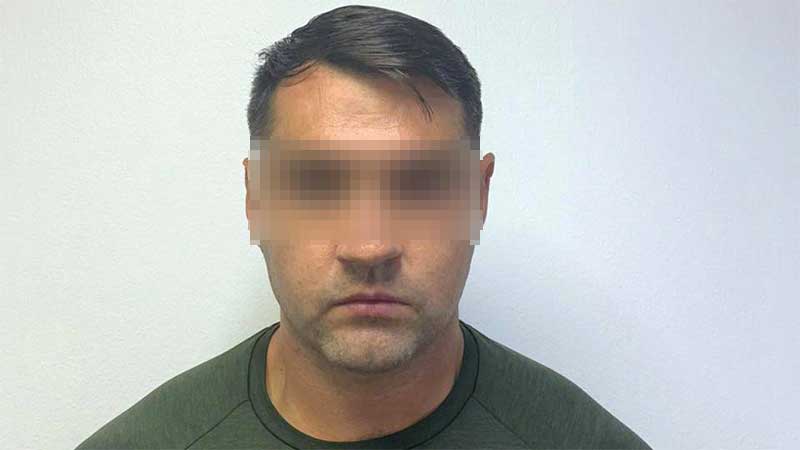 Craig Martin Moran was arrested by Dubai Police during a raid in Dubai.

DUBAI – A British drug smuggler has been arrested in Dubai and extradited to the UK where he awaits a sentence of life in prison.

Craig Martin Moran was arrested by Dubai Police after Interpol issued a notice for his capture. Moran is the leader of the notorious Colin Gunn gang.

According to Dubai Police, Moran has a long criminal record that dates back when he was 16.

He was also involved in an armed robbery at a jewellery store in Nottingham that led to the death of a store employee. He served 13 years in jail for that crime.

He was also convicted for selling drugs worth millions. His latest case is for drug and weapons trafficking, for which he will serve life in jail.

The crime boss was then put under surveillance in Dubai.

“He was in his car after leaving his Dubai residence” when force team members swooped in to arrest him, said Brigadier Jamal Al Jalaf, commander of the CID. 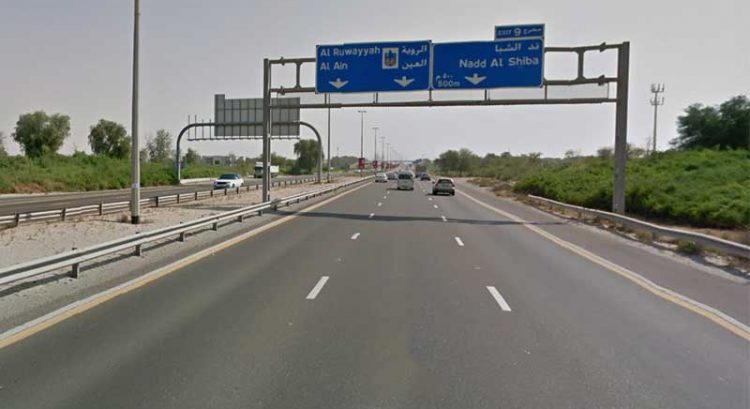 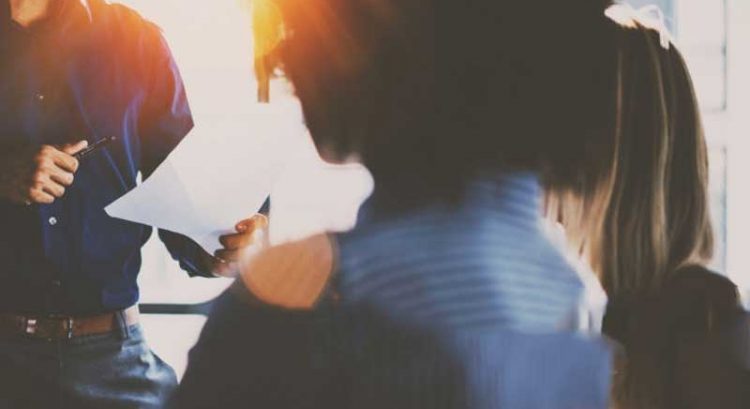 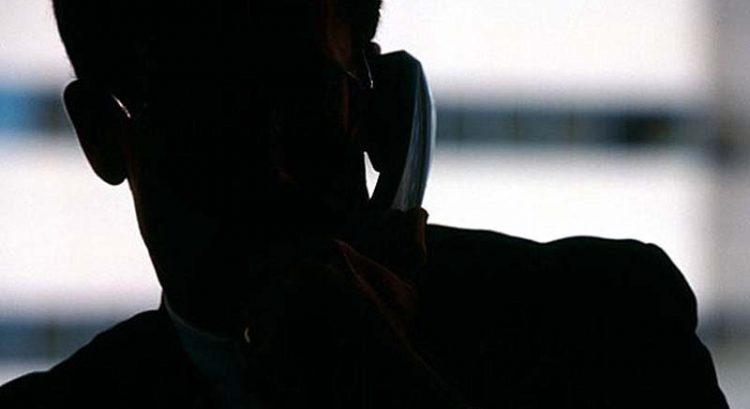 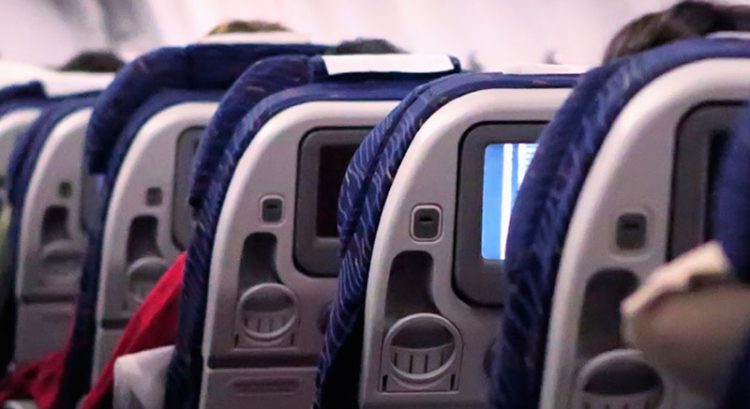 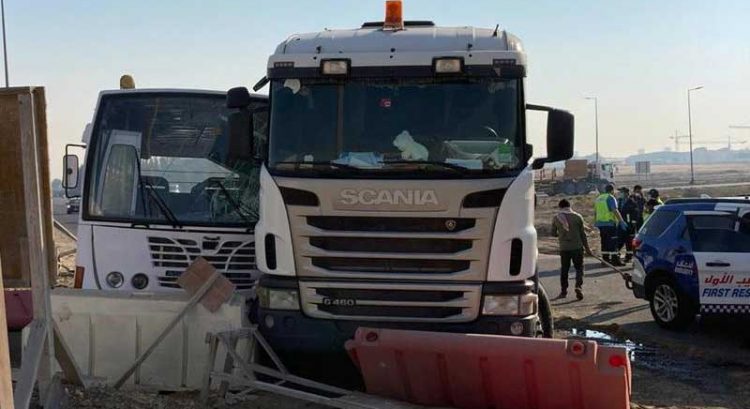