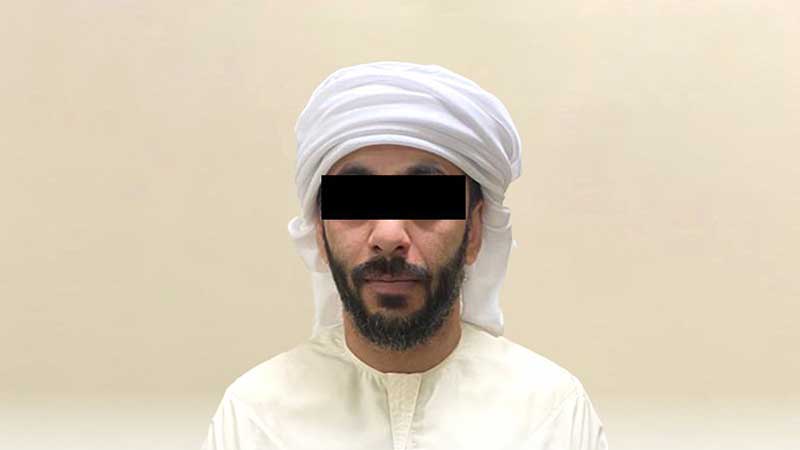 The Federal Public Prosecution has ordered this UAE businessman jailed for duping trainees.

A businessman has been jailed in the UAE for scamming 296 Emirati trainees and forcing them to pay a sum of money in his company account, claiming it was going to charity.

The businessman, who owns and manages a private company in the UAE, was jailed on orders of the Federal Public Prosecution.

The prosecution found that the businessman fraudulently obtained money from his Emirati trainees. The trainees were working in his company as part of the Nafis programme.

Investigation revealed that the businessman registered his company within the Nafis program to train Emiratis on e-commerce. He then asked the 296 trainees to pay him money, and threatened that they will be given fail marks in their training if they won’t do so.

Investigation further revealed that the trainees were not even given direct training in the private company, which is a violation of the Nafis programme.

The Nafis program was launched in 2021 as part of the UAE’s project to help Emiratis pursue a career in the private sector.