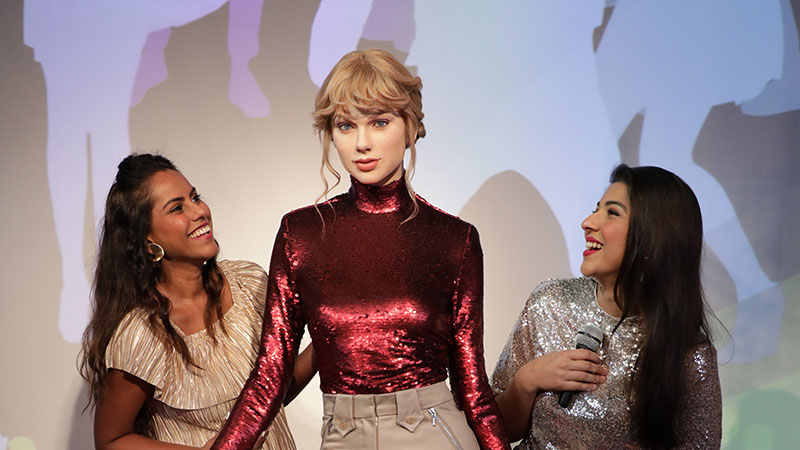 Pop queen Taylor Swift has been immortalized in a wax figure unveiled at Madame Tussauds Dubai on Tuesday (December 6).

The figure of the record-breaking star is a sensational new addition to the newly revamped A-list Music Party Room. It marks the first international addition to the hugely popular attraction since it opened on Bluewaters in October last year.

Swift is one of the most successful recording artists of her generation and is recognised as an inspiration to young women all over the world. Her like-for-like figure donned a brand-new look as it made its appearance in the Dubai.

Swift’s handcrafted figure has been styled to reflect the romantic, nostalgia-tinged aesthetic she debuted with folklore, her critically acclaimed, Grammy Award-winning eighth studio album. Taking direct inspiration from the Stella McCartney look that she went on to showcase at the 55th Academy of Country Music Awards in 2020, Taylor Swift’s wax figure sports understatedly glamorous make up, with her hair in natural waves framing her face. The arrival of Taylor Swift’s wax figure at the must-visit attraction gives Swifties, the name for her legion of fans, the chance to snap selfies and shimmy up to a remarkably lifelike replica of their hero singer-songwriter. It also ties in with an exciting upgrade to the A-List Music Party Room, one of seven interactive themed zones within the attraction. 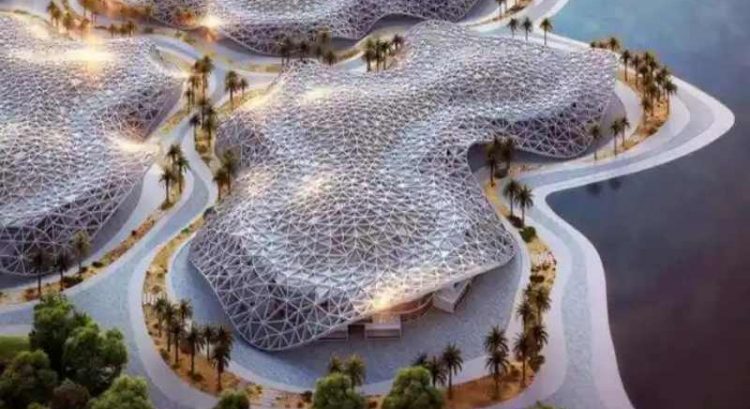 UAE: Top 7 most awaited megaprojects you should not miss 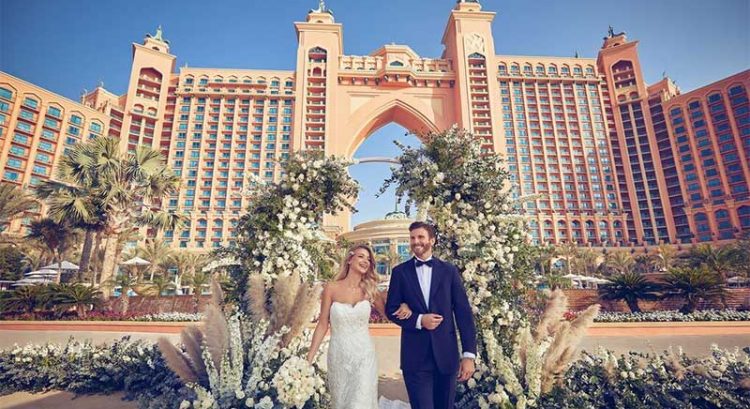 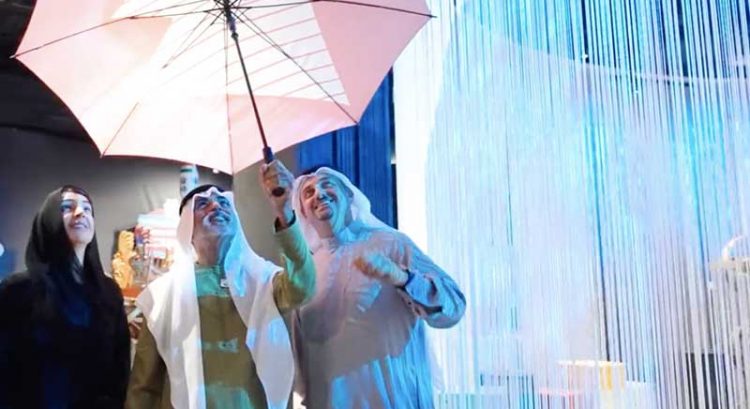 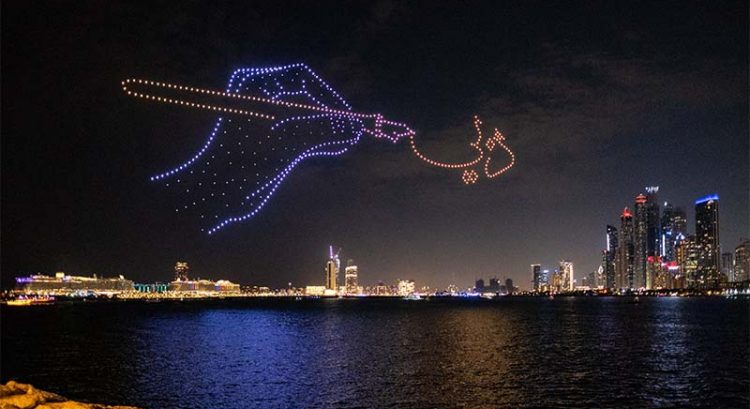 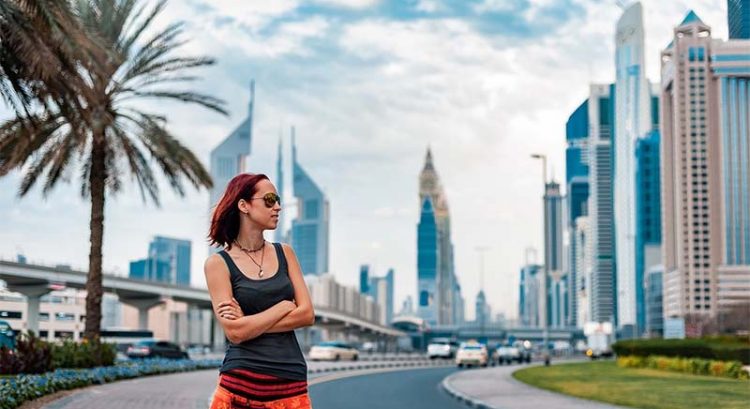