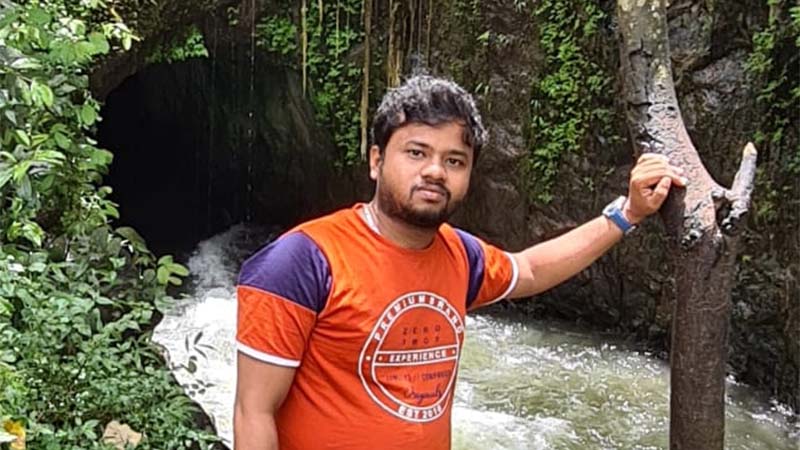 Kathar Hussain is a 27-year-old car wash supervisor in Sharjah.

A supervisor at a car wash company in Sharjah has become the biggest grand prize winner in Big Ticket history after winning the Dh30 million jackpot.

Originally from Tamil Nadu in India, 27-year-old Kathar Hussain was on vacation when Big Ticket hosts Richard and Bouchra initially tried to reach him by phone during the live draw on December 3.

Although unable to answer their call, luckily the Sharjah resident was tuned into the live show and immediately booked a flight back to the UAE as soon as he learned that he’d won the Dh30 million grand prize.

Hussain, who makes a monthly salary of Dh1,500, comes together every month with his friend who works at the same company as an oil changer making Dh1,200 per month. The duo pool together their tips to buy Big Tickets and will now be splitting the life-changing grand prize amount.

Hussain bought the winning ticket just days before his birthday on November 11, opting to have his ticket delivered to him by mail just in time for his birthday through Big Ticket’s cash-on-delivery option.

Meanwhile, Indian national Thomas Ollukkaran walked away with Dh1 million, making him the second of two millionaires crowned by Big Ticket on December 3.