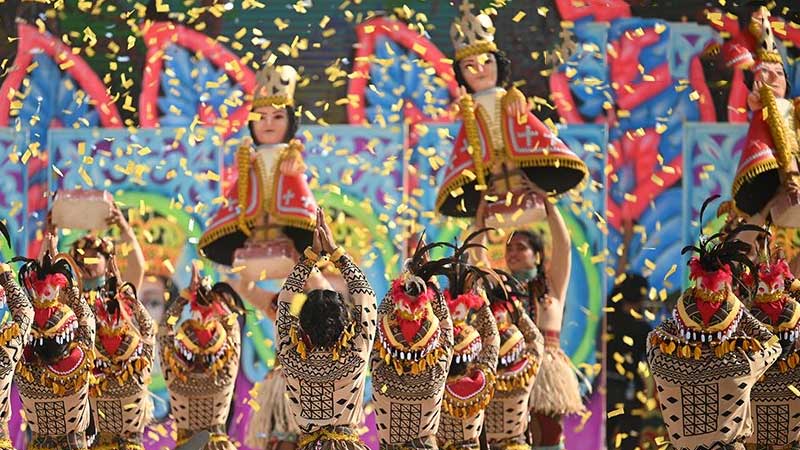 The Sinulog, which originated in Cebu, Philippines, is celebrated every January in honor of its patron, Santo Niño.

In celebration of the Feast of Santo Niño, a Tifl Muqaddas Festival will be held at St. Mary’s Catholic Church in Dubai on January 29.

The event will run from 10am until 3:30pm and feature a procession around the church compound, with devotees encouraged to bring their own Santo Niño relic.

Santo Niño, or the child Jesus, is considered the patron of Cebu, where the Philippines’ most popular Sinulog Festival is held every January.

The Tifl Muqaddas will also feature a Santo Niño exhibit, and a costume competition that will award the contestant who is the best dressed as Santo Niño. Mechanics will be posted on the SMC Filipino Facebook page.

A mass will be held, followed by a blessing of Santo Niño images. To conclude the celebration, various groups will showcase their own Sinulog dance performances. KD/Expat Media

ALSO READ: Sinulog in Dubai to be held in Souk Al Marfa