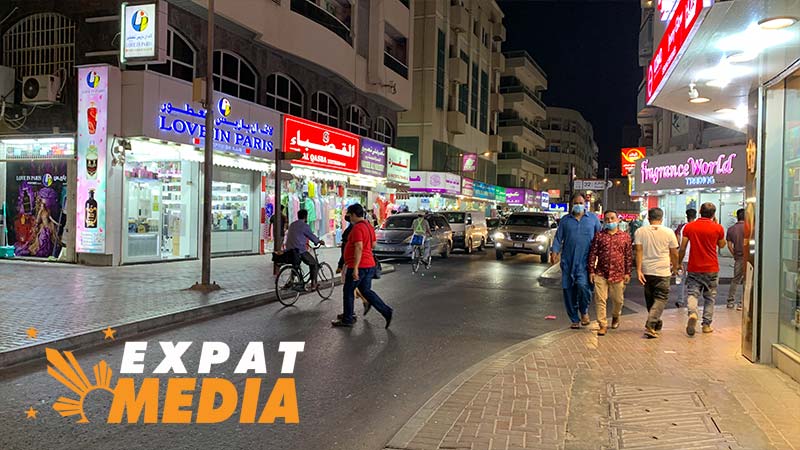 At the Naif area in Dubai.

Six Bangladeshi men who posed as Dubai Police officers and then kidnapped two men in a Dh2.6 million robbery have been sentenced to five years in jail.

The Dubai Criminal Court convicted the group of kidnapping, robbery and impersonating police officers at a hearing on Monday (January 23). The six men were also ordered to pay a fine of Dh1.1 million. They will be deported after serving their sentence.

The court heard that the group stopped two men in Dubai’s Naif area after being tipped off that the duo was collecting a large sum of money for a general trading company.

“A worker in the company told the suspects about the two employees collecting cash from company’s customers. They waited until all cash was collected and abducted the victims,” a Dubai policeman testified in court.

Police investigation revealed that the gang forced the victims into a Pajero and then took their money. They also tied the victims’ hands and drove them to Al Qusais where they were later released. The incident happed in May last year.

“They slapped me several times until we reached Al Qusais after 40 minutes,” one of the victims testified in court.

Dubai police were able to track down the Bangladeshi gang after reviewing CCTV footages in the area. Two members of the gang were arrested, and police found cash and jewellery in their possession.

The duo led police to their accomplices, who were also arrested. The worker who tipped off the gang remains at large.

A seventh man was arrested after receiving Dh50,000 from the gang. He was charged with illegally obtaining money and was sentenced to one month in jail followed by deportation. ICA/Expat Media