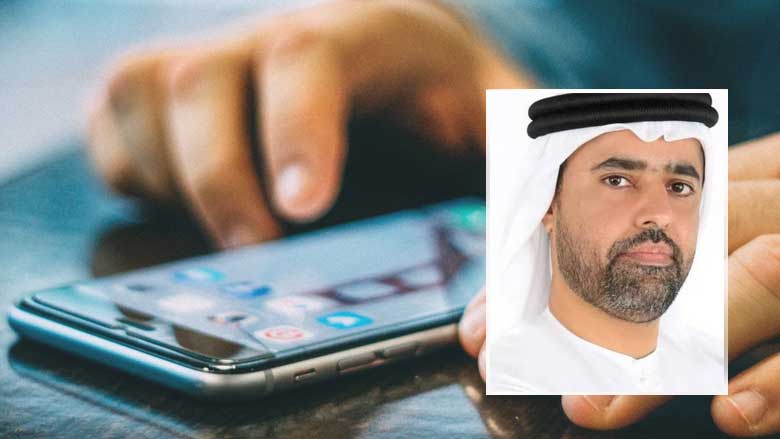 DUBAI – A fraudster who thought he had scammed another victim did not know he was actually calling the director of the Dubai Police Cybercrime Department.

Al Hajri said the scammer called him using a mobile number and claimed he worked for the Central Bank.

“He used the same old trick, saying I have won a huge prize and it is my last chance to win it,” he said.

The police director said he played along and gave the scammer a wrong credit card number and pin number to keep him on the phone until the scammer “hung up in frustration”.

The police official said that the call was traced to a number overseas, adding that his department remains vigilant to catch criminals. ICA/Expat Media 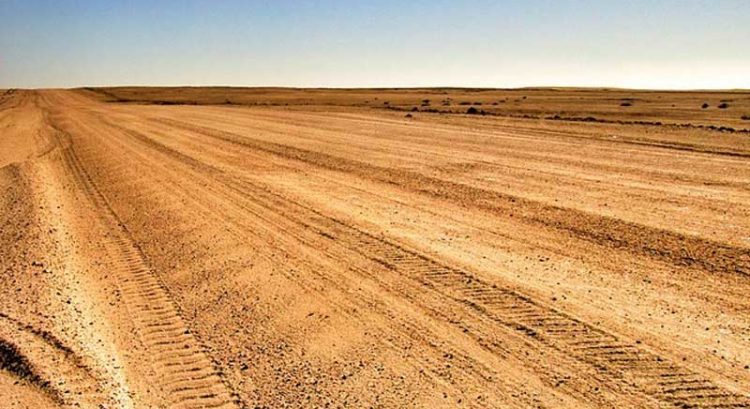 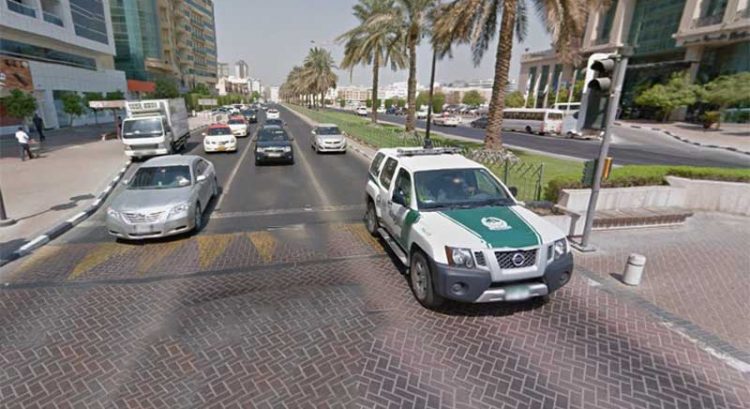 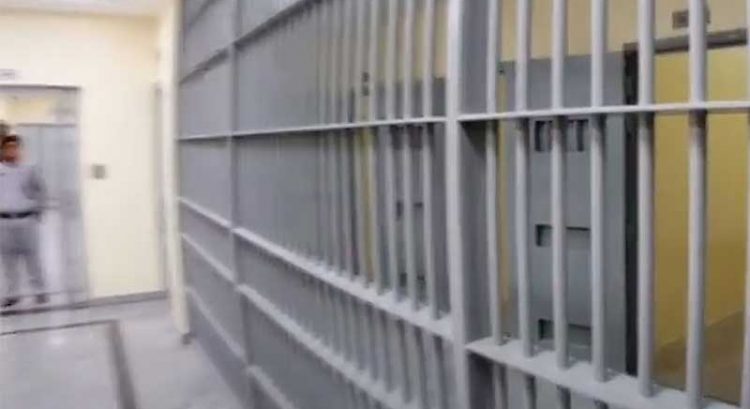 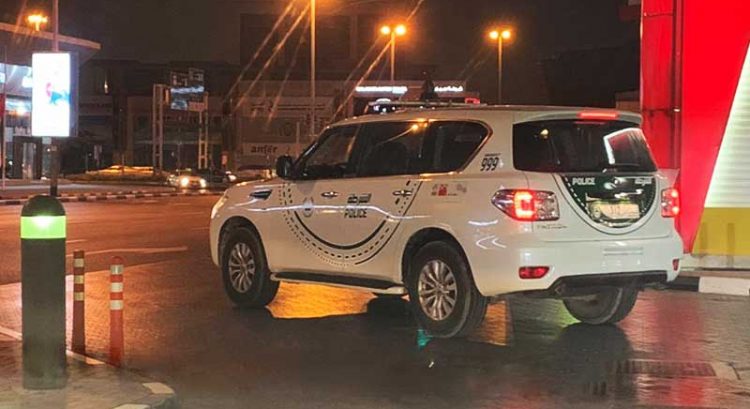 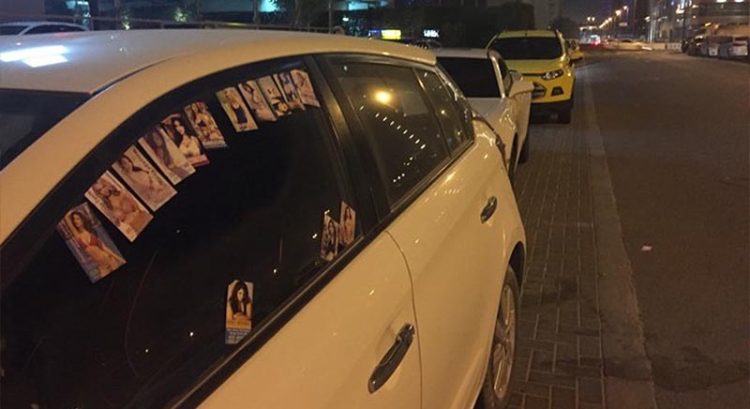 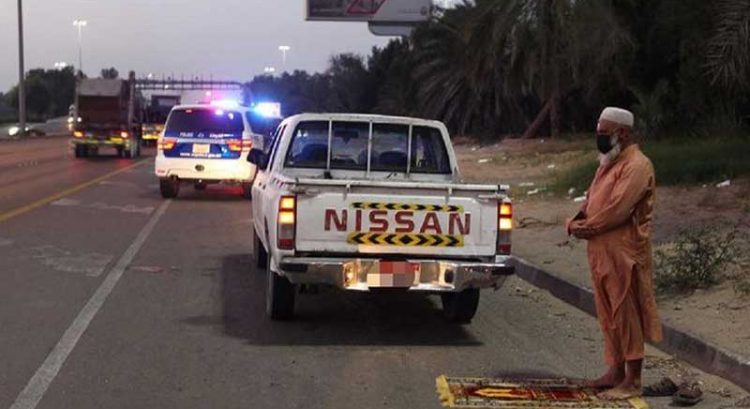