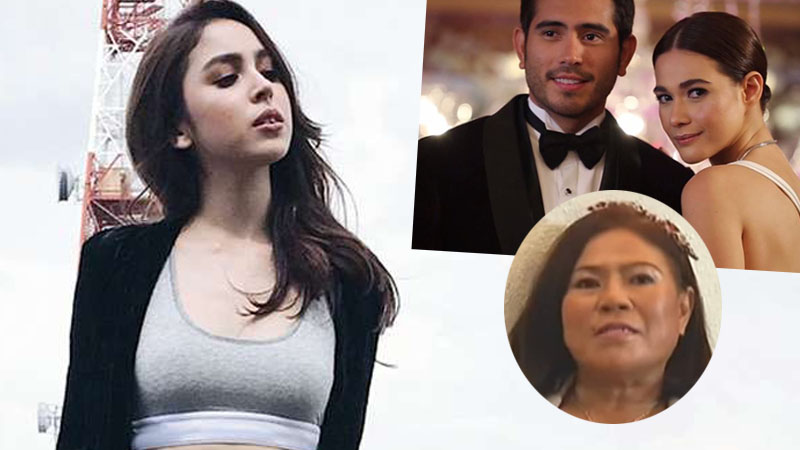 DUBAI – Following the controversy surrounding Gerald Anderson, Bea Alonzo and Julia Barretto, Anderson’s mother has broken her silence on the issue in a revealing interview.

Speaking to TV Patrol, Evangeline Opsima hinted that Anderson, 30, and Barretto, 22, may be linked following the former’s controversial breakup with Alonzo, 31.

Opsima voiced disapproval of a relationship between Barretto and Anderson, saying that her son is much older than the actress.

“Hindi ko nga sinasabi na ayaw kita… Advice ko lang sa ‘yo. Please, ayaw ko kasi may edad na rin Gerald sa ‘yo (I’m not saying I don’t like you. This is just my advice. I don’t want [you together] because Gerald is older than you,” she said.

“Hindi rin kayo magtagal dahil alam ko nasa industriya (You two are not going to last because I know the industry),” she opined.

“Ngayon, ito na lang gawain mo sa kanya, binabasura mo ang bata (Now, this is what you do to him, treat him like garbage),” she said.

Opsima revealed that she and Anderson argued over Alonzo in the past “dahil ayaw nga kita para sa kanya (I don’t approve of you for him)”.