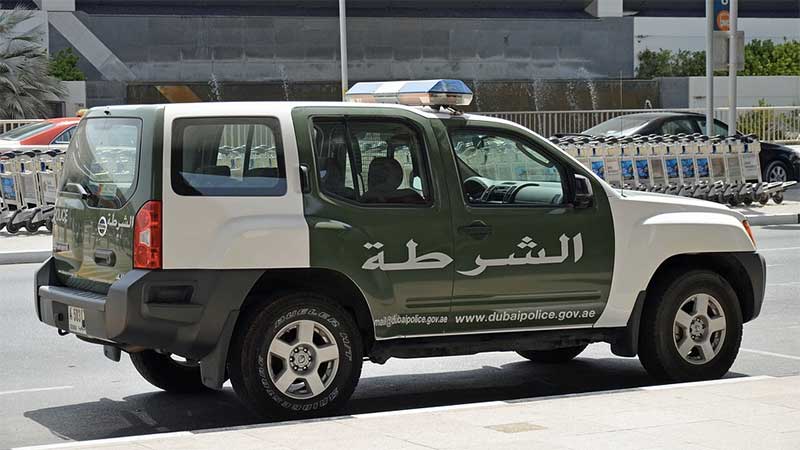 DUBAI – A 27-year-old Emirati man is on trial for allegedly leading a robbery of an apartment in Dubai’s Naif area and stealing Dh551,200 from four Nigerians.

The jobless Emirati is accused of impersonating a Dubai Police officer of the Criminal Investigation Department (CID).

According to court records, the man and four accomplices also stole 15 mobile phones, laptops and additional cash of Dh91,100.

One of the Nigerian victims testified that the incident happened on July 22 last year, after he received Dh551,200 to deposit into the company bank account.

The Nigerian said that he had kept the money together with Dh91,100 at home while waiting for the bank to open and was preparing a meal when the Emirati and four other people stormed their apartment.

“They posed as CID officers and asked us to give our IDs,” he told the prosecution, adding that the fake officers then searched the apartment.

He said he was forced to hand over the money in his safekeeping, and that the group then told him to come with them to the police station.

However, when they reached the entrance of the building, the group hailed a taxi. “That’s when I realized they were fake cops,” the Nigerian said.

The hearing resumes on December 26. Some of the Emirati man’s accomplices are currently in jail, while others remain at large. ICA/Expat Media 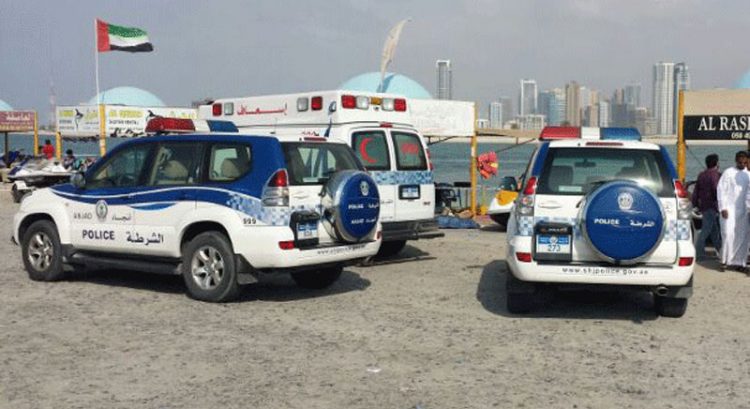