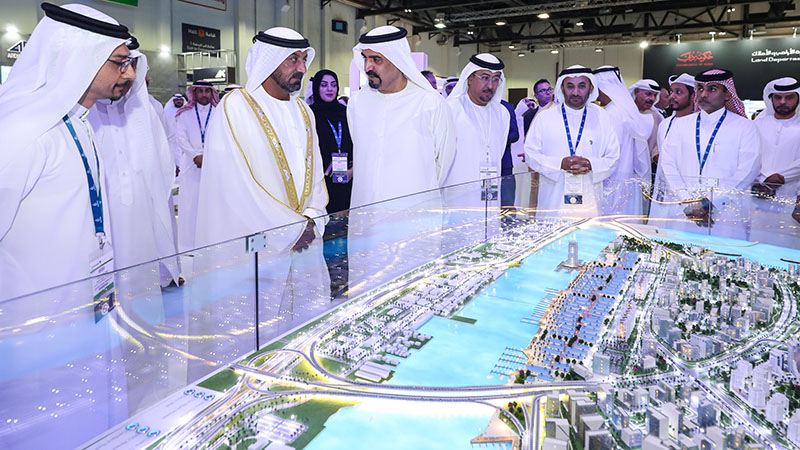 DUBAI – Some of Dubai’s most ambitious, futuristic projects were unveiled at the Cityscape Global, which opened in Dubai on Wednesday (September 25).

The expo, which runs until September 27 at the Dubai World Trade Centre, attracted visitors and exhibitors from the UAE and features property development in the GCC, Europe and Asia.

Sheikh Ahmed Bin Saeed Al Maktoum, Chairman of Dubai Civil Aviation Authority and Chairman and Chief Executive of Emirates Airline and Group, was the top VIP who visited the expo.

Expatmedia.net spoke with Dubai-based architect Ryan Banks, who picked his top three favourite projects featured at the expo. Here’s what he said: 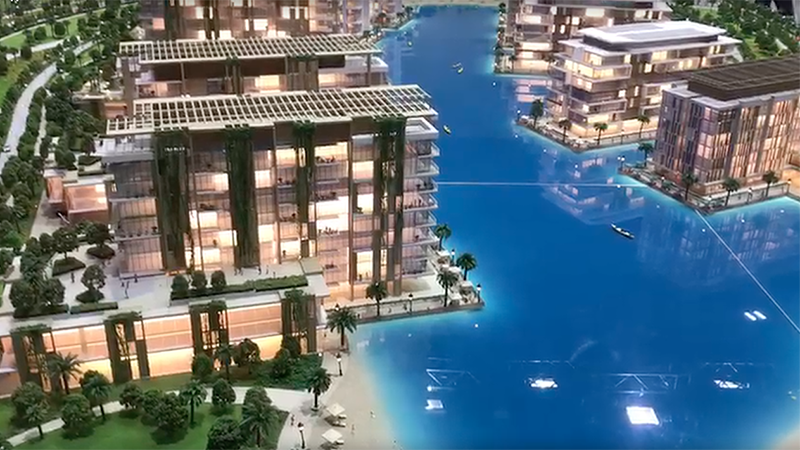 The Sharjah-based company builds communities and transform them to become a global city. Their residential communities are world-class but within an accessible price point, says Banks.

At the expo, Arada “really stepped-up their game”, Banks said. “Their clean-cut, enticing and tasteful approach to their stand is putting them a mark on the show. They showcase their future developments in a logical and interesting way: they have this 360-degree LED room with dynamic content, giving you an immersive experience of their properties. The way they displayed their brand and their developments really lived up to their objectives,” he said. 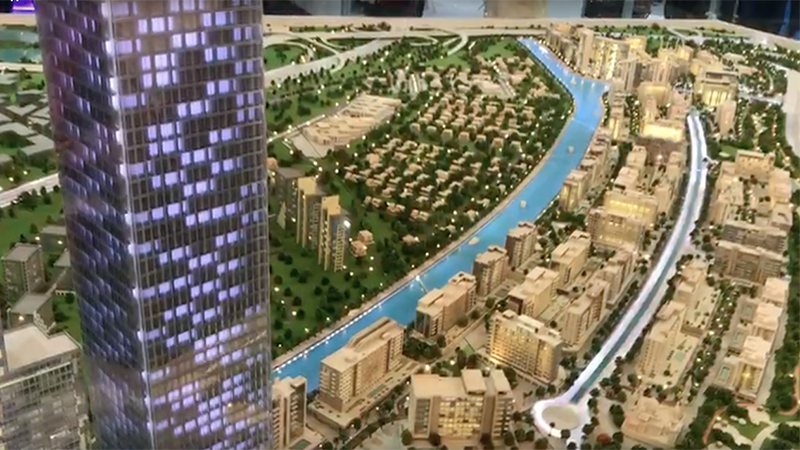 Azizi is “by far one of the best developers in Dubai that offer affordable residential properties,” Banks says. “Their towering presence in Dubai is a big advantage,” he added.

“Their exhibition stand featured a modern urban style with lush of vegetation everywhere, reflecting the type of residences they are offering. Azizi has less-costly properties compared to the other developers mentioned here, yet, the quality of their developments, services, and marketing are just as lavish,” Banks said. 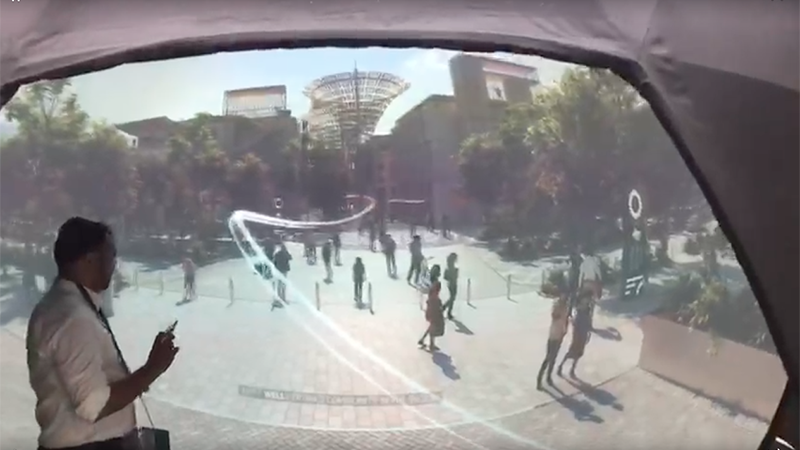 Expo District 2020 is a mixed-use development in a smart and sustainable urban environment. “They are currently considered the steak in Dubai’s real estate plate, plainly because they strategically plan-out to sustain the District2020 community after the most awaited World Expo next year. Together with the Expo project, this is definitely one of Dubai’s most ambitious developments to date,” Banks said.

“District 2020 is a mixed-use development which is challenged to sustain the Expo2020 community. The masterplan of the development is really impressive where they have strategically made their urban-designed community future-proofed,” he added.

“What sets them apart from the rest is how they showcased their brand in the show. Their urban and unconventional take on their stand made them stand out, like using uncommon materials and the full decorative-fabric ceiling. They also invested on the guests’ experience by providing fun and interactive activations such as; the interactive photo booth, eccentric presentation area, immersive experience dome, and interactive info graphics. There was so much fun happening that you would want to learn more about the development,” Banks said. PIA/Expat Media 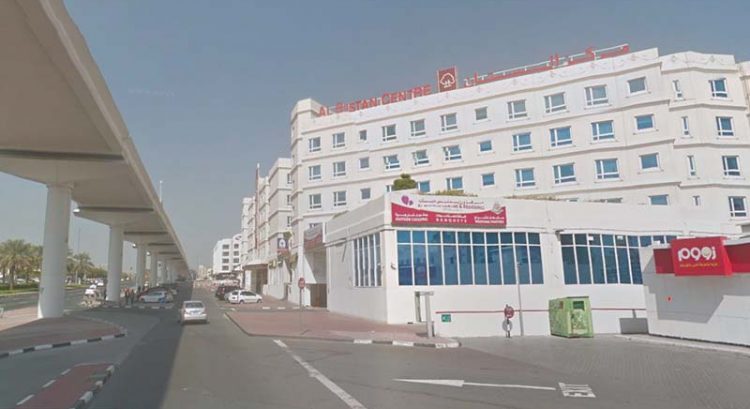 2-months’ rent waived for tenants at this Dubai building 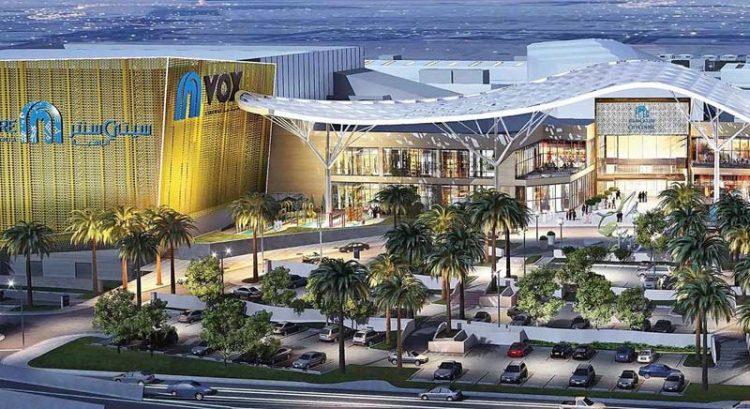 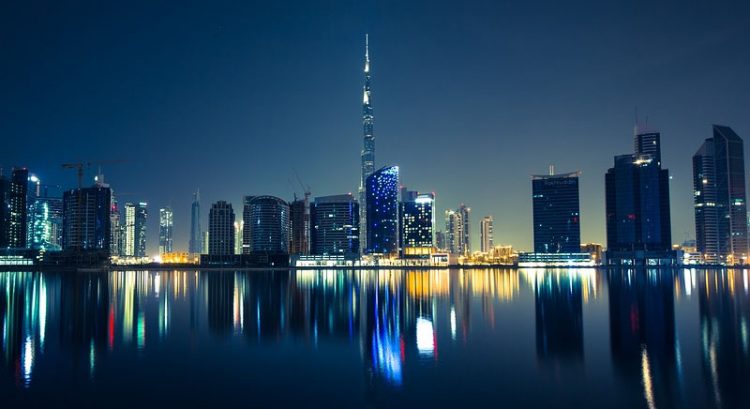 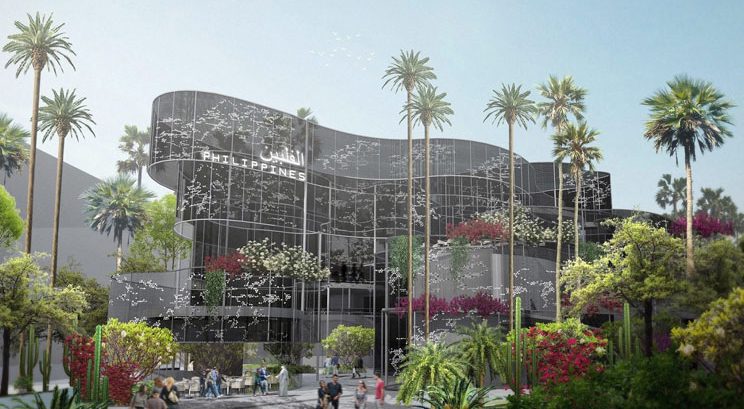 Opening of Philippine Pavilion in Dubai postponed to 2021 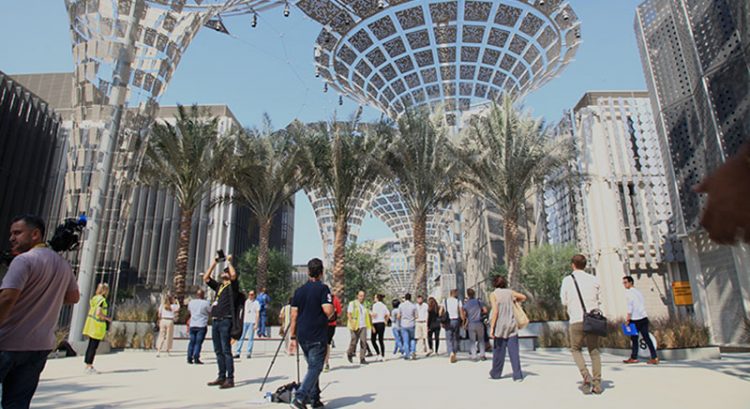