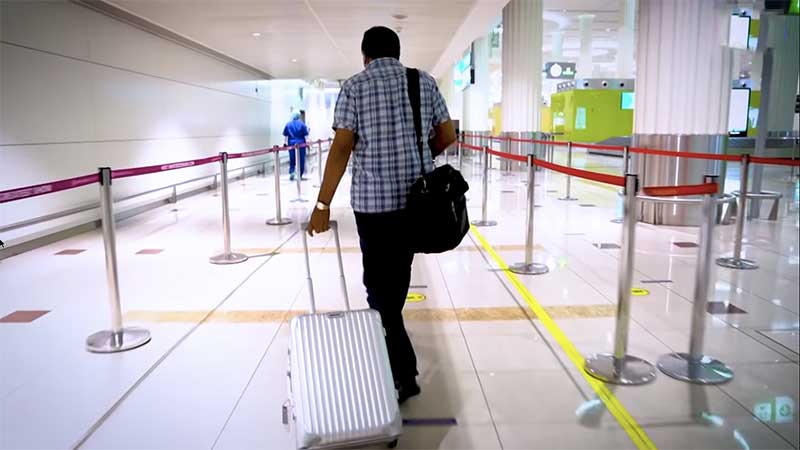 DUBAI – A new initiative has been launched in Dubai to help people with visa violations change their visa status, according to the General Directorate of Residency and Foreigners Affairs (GDRFA) in Dubai.

The initiative, Country Without Violators, also aims to raise awareness about the dangers of hiring people who have overstayed their visa.

Brigadier General Khalaf Ahmed Al Ghaith, director-general assistant of follow-up sector of violators and foreigners at the GDRFA, said the directorate is currently working on initiatives that will help people who have overstayed after March change their visa status.

Al Ghaith said the initiatives are currently under approval.

Currently, the UAE is offering amnesty for those whose visas have expired before March 1 to leave the country without incurring fines.

Since June, the GDDRFA in Dubai has helped repatriate more than 1,600 people stranded in the UAE due to the pandemic, said Major General Obaid Muhair bin Suroor, Deputy Director of GDRFA-Dubai. ICA/Expat Media 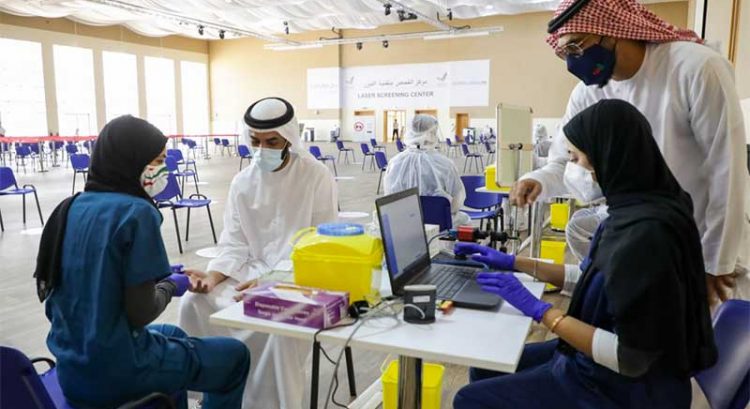 Mandatory PCR test every 7 days for these UAE employees 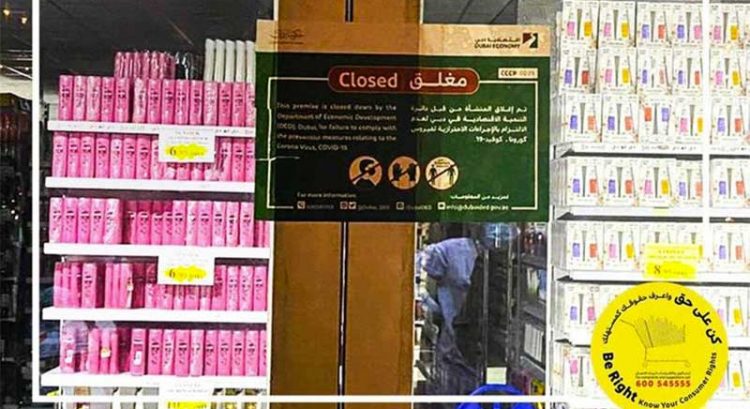 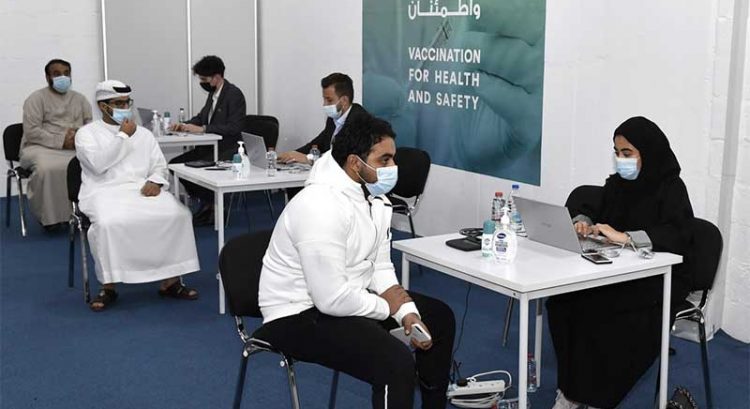 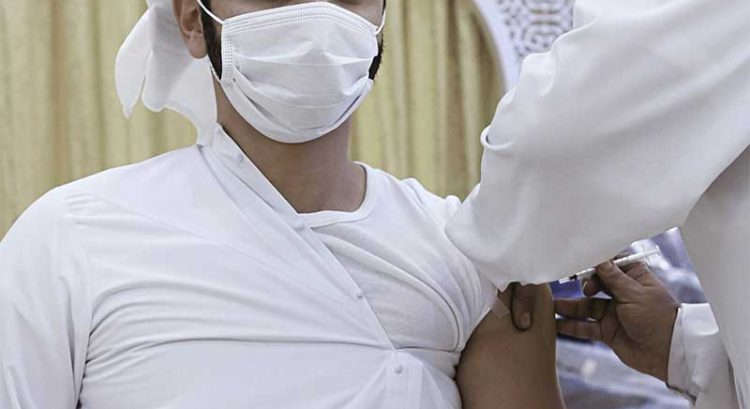 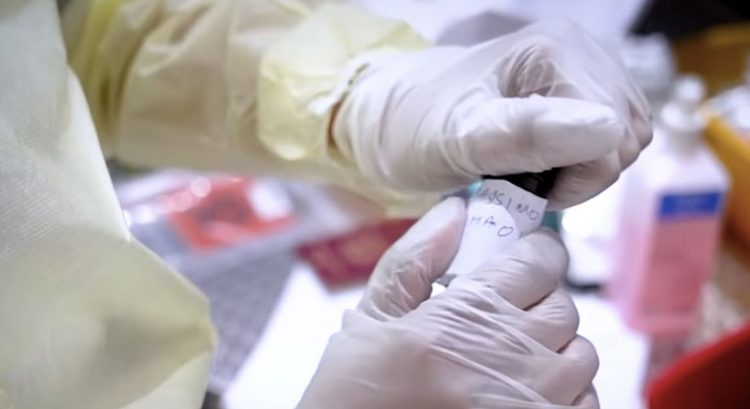 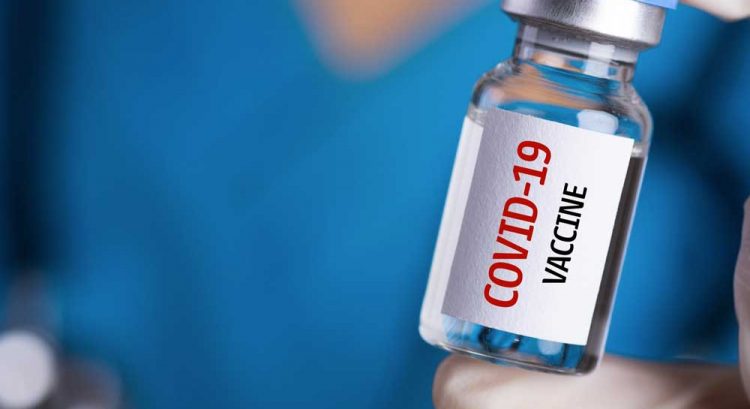