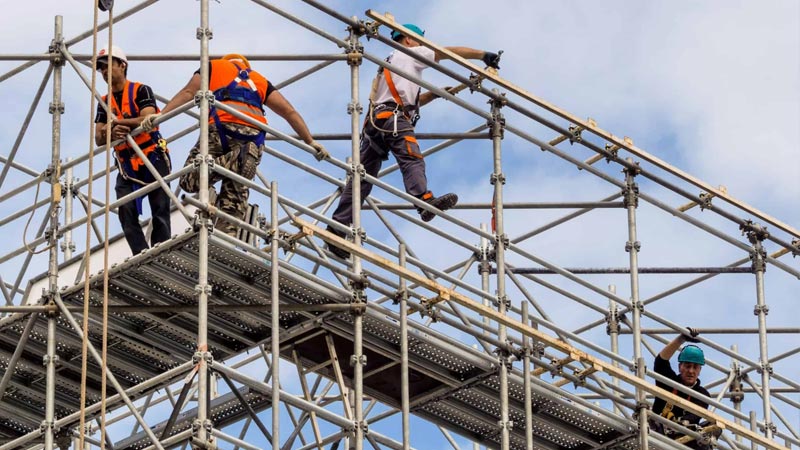 DUBAI – The parents of an Asian man who died after falling from a scaffolding in Al Ain have been awarded Dh70,000 in blood money.

The Al Ain Civil Court of First Instance ordered the contracting and maintenance company to pay the victim’s family compensation for moral and material damages following their son’s death.

The man was doing maintenance work on CCTV cameras on a building when he fell from the scaffolding.

Police investigation revealed that the maintenance company where he worked was negligent in providing necessary safety measures that could have prevented the fatal accident.

In an earlier case at the Al Ain Criminal Court, the company was also ordered to pay Dh200,000 blood money for causing the man’s death due to negligence.

During the hearing at the Civil Court, the company’s lawyer argued that it had already been ordered by the criminal court to pay blood money, however the civil court judge said this cannot prevent the victim’s parents from claiming other damages in a separate civil case. ICA/Expat Media 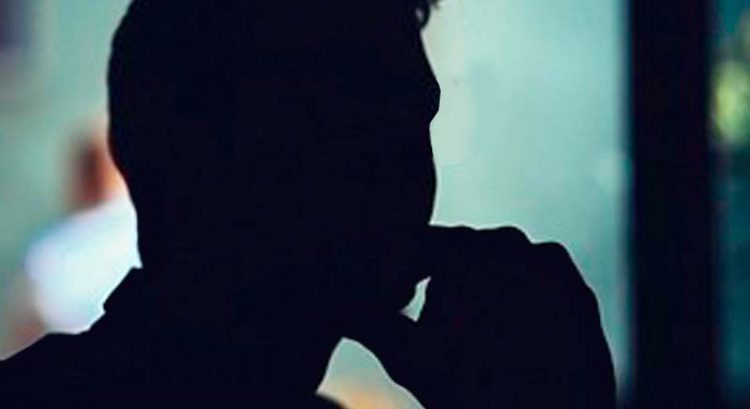 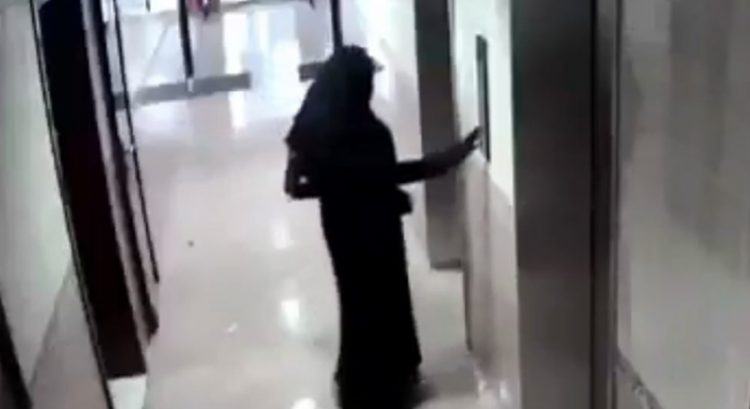 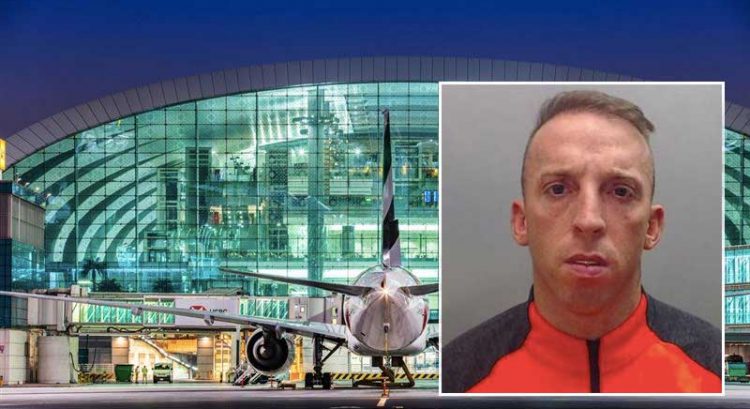 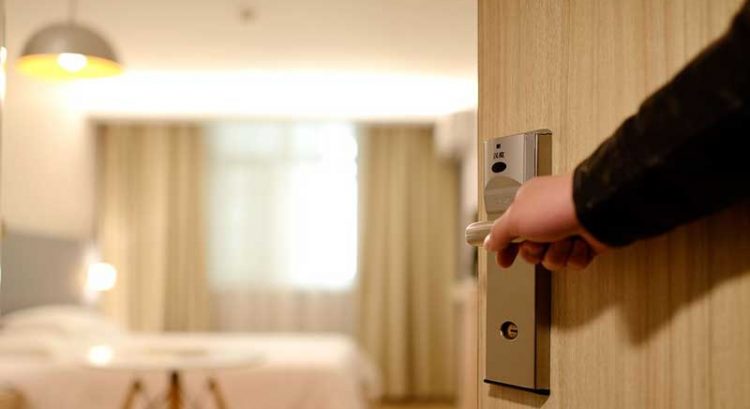 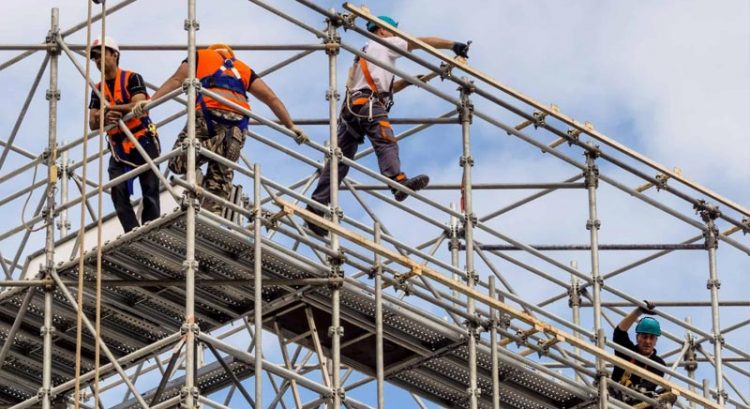 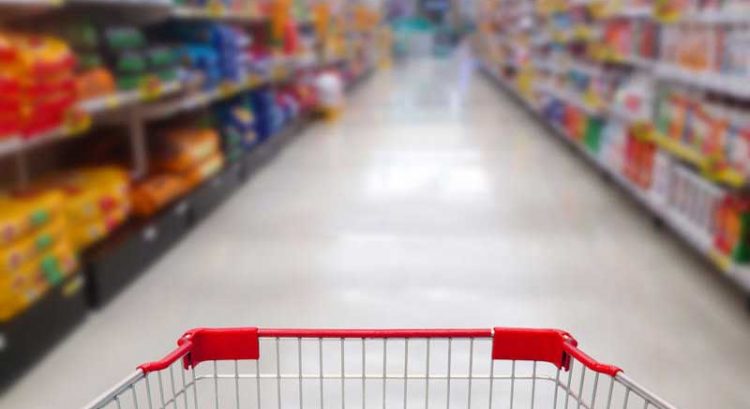