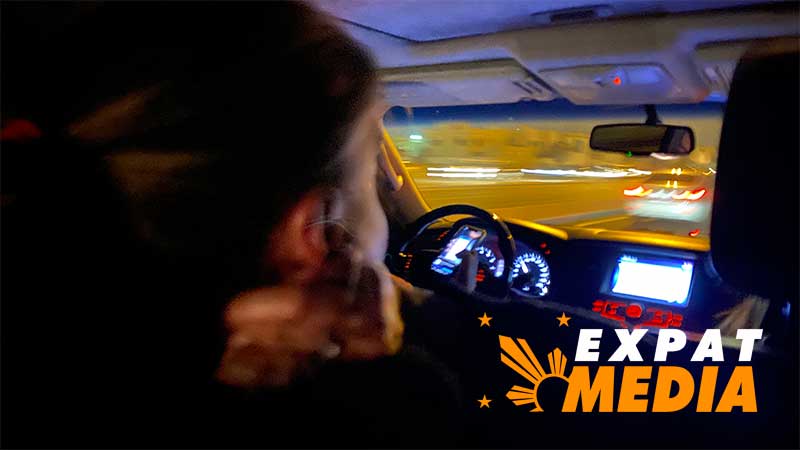 A Filipina expatriate has cried foul after she fell victim to a Pakistani car lift driver who disappeared after taking her Dh800 in advance payment.

Weng C., 40, told Expatmedia.net that she has already filed a case at the Jebel Ali Police Station and that an investigation is ongoing. Weng said police also found out that the Pakistani man was using a fake car plate number.

The Filipina, who has lived in the UAE in the last 10 years, said she contacted the Pakistani man after he advertised his transport services on Facebook.

“He said he has a transport business in Dubai and claimed that it has been running since 2015 with four service cars. He also told me he works as a PRO for a real estate company,” Weng told Expatmedia.net.

“I never imagined he would be a scammer because he was well dressed and well groomed,” Weng said, adding that the man drove a white Kia Picanto.

The Filipina said the Pakistani agreed to provide her daily transport services to and from Jumeirah Village Circle where she lives to Town Square Dubai where she works.

“He asked for Dh800 in advance payment, so I paid him,” Weng said. The next day, the man sent her a message saying he could not pick her up as his mother was unwell.

“The following day, he sent me another message saying his mother was now in the hospital, so he could not pick me up. Then the day after that, he said his mother died,” Weng said.

The excuses raised Weng’s suspicions so she reached out to friends and groups on Facebook and found that that there were at least four other victims of the same modus from this man.

“My friend said he lost Dh900 to this guy in June. Three other people on Facebook also said they fell victim to this guy,” Weng said. “They all said he gave them the same excuse. Mother is sick, then mother is in hospital, then mother died,” she added.

The Filipina said that when she contacted the Pakistani man to return her money, he promised to send it back to her via bank transfer. She said the money she paid him represented 20 percent of her monthly salary of Dh4,000.

“He never returned my money. Instead, he deleted his Facebook account, and his WhatsApp account. He also can’t be reached on his mobile number,” she said, adding that, “If he has been doing this since 2015, imagine how many people he has scammed.”

The Filipina said she decided to report the matter to the police to make sure the Pakistani man pays for his crime and does not victimize anyone else.

“The Dubai police were very kind in handling my case. The officer who took my case also advised me that in future, I should ask for a copy of the person’s driving license or Emirates ID before I make any payment, that way I have solid evidence and it is easier to track the person,” Weng told Expatmedia.net.

Is car lift illegal in Dubai?

In Dubai, transporting passengers in vehicles not licensed for this purpose within the emirate or to any other emirate attracts a fine of Dh20,000 for the driver, which goes up to Dh50,000 for illegal transport companies. Police have repeatedly warned the public against using non-licensed transport operators for their own safety.

How to legally carpool in Dubai

Carpooling, however, is allowed but is regulated by transport authorities. Carpooling, or the use of a shared car, is allowed in Dubai. The driver must register for the service through the Roads and Transport Authority (RTA) app called the Sharekni system.

To register, the driver must download the app, create his or her profile, register the vehicle and passenger details and create a route. PIA/Expat Media