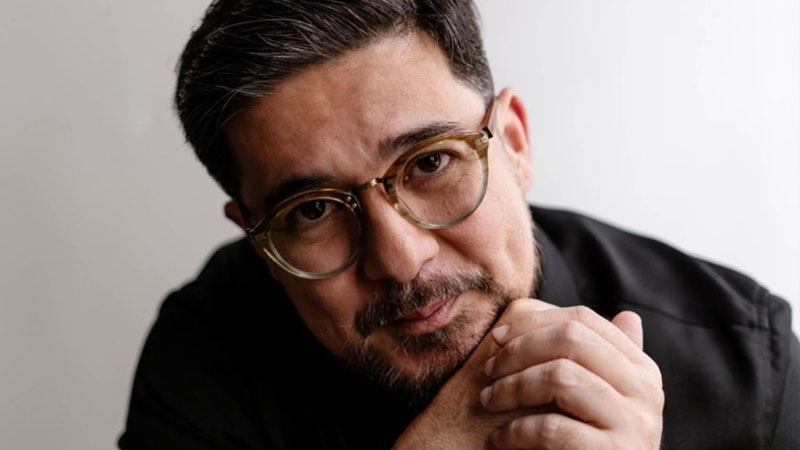 Aga Muhlach in Miracle in Cell No. 7.

MANILA – Veteran actor Aga Muhlach spoke out on losing the Best Actor award at the Metro Manila Film Festival despite being the favourite choice.

Muhlach, who starred in Miracle in Cell No. 7, lost to Allen Dizon during the awards night.

“Okay lang (It’s okay),” Muhlach said on the sidelines of the awards night.

His movie, Miracle in Cell No. 7, is a Philippine remake of the hit Korean film. It tells the story of a mentally challenged man wrongly accused and jailed for raping and murdering a girl. 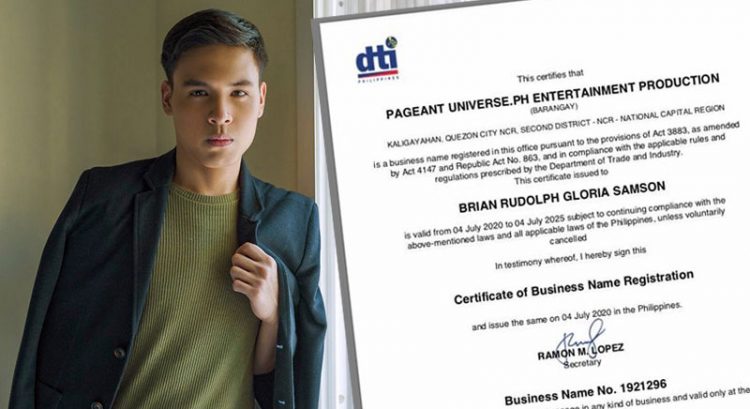