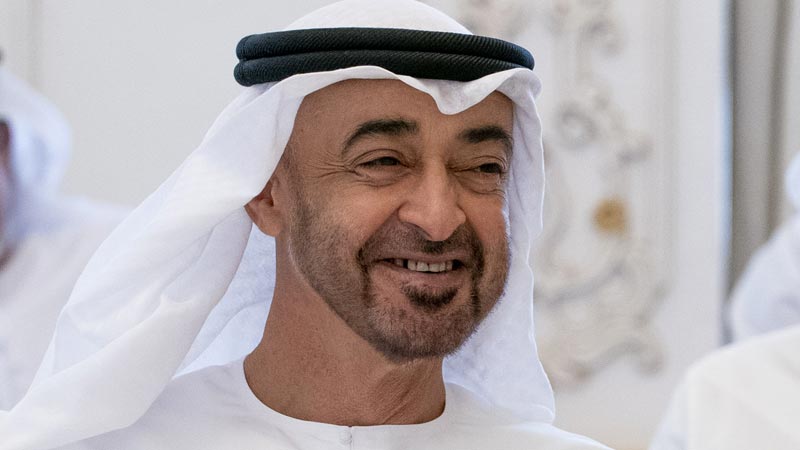 The Federal Supreme Council of the UAE has elected Sheikh Mohamed bin Zayed Al Nahyan as President of the UAE, according to WAM on Saturday (May 14).

The 61-year-old leader will be the country’s third president, succeeding Sheikh Khalifa bin Zayed Al Nahyan who died on May 13 at the age of 73.

He is renowned for his contributions to the development of the UAE Armed Forces in terms of strategic planning, training, organizational structure, and the promotion of defense capabilities.

The UAE Armed Forces, under his leadership, has grown as a leading institution admired by international military organizations.

The UAE began 40 days of mourning following the death of Sheikh Khalifa. Government and businesses are closed for three days starting on Saturday (May 14) and are expected to resume on Tuesday (May 17). BKM/ Expat Media