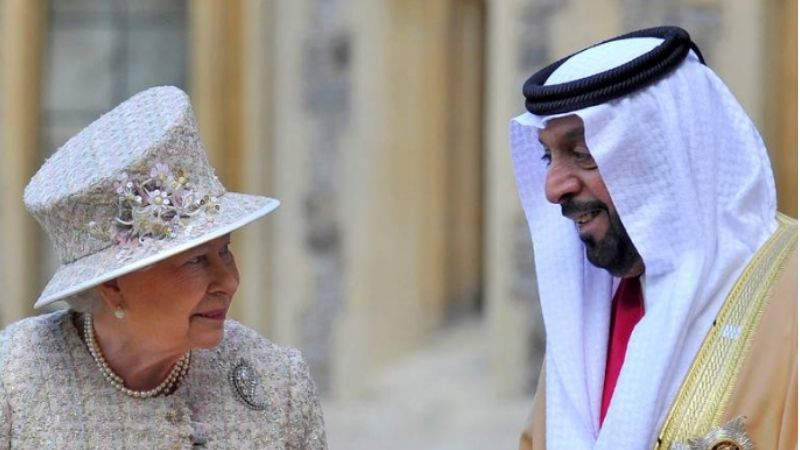 On Friday (May 13), Queen Elizabeth II of the United Kingdom sent a message of condolence to Sheikh Mohamed bin Zayed, Ruler of Abu Dhabi, following the death of UAE President Sheikh Khalifa.

“I am saddened to hear of the death of His Highness Sheikh Khalifa bin Zayed Al Nahyan, President of the United Arab Emirates and Ruler of Abu Dhabi,” the Queen expressed.

“I offer Your Highness my sincere condolences and I extend my sympathy to the people of the United Arab Emirates,” she added.

The queen established a close relationship with Sheikh Khalifa over multiple state visits.