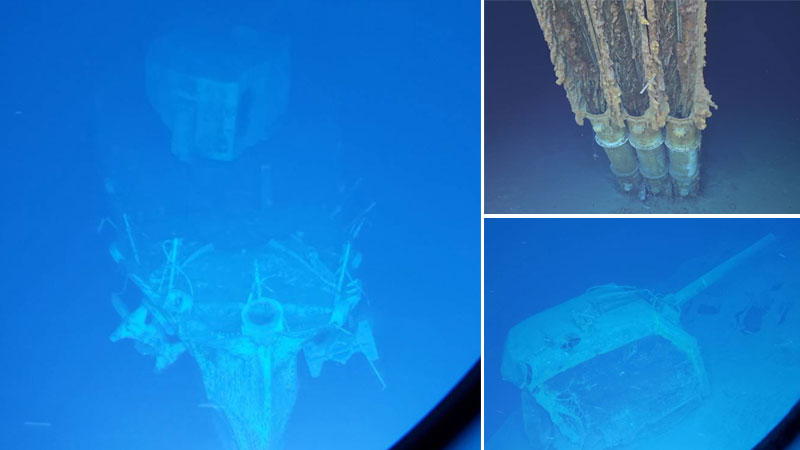 The shipwreck of USS Samuel B Roberts found off the coast of the Philippines.

The world’s deepest shipwreck has been discovered off the coast of the Philippines, said marine explorers who recently found the wreck of USS Samuel B Roberts.

The US Navy destroyer sank in battle during World War 2. It was part of a flotilla that fought against the Japanese force in October 1944. Underwater explorers found a three-tube torpedo launcher aboard the ship.

The shipwreck was found in two pieces at a depth of 6,985 metres, or 426 metres deeper than the destroyer USS Johnston, the previous deepest wreck discovered last year in the Philippine Sea.

Both ships sank in the same week and their wrecks were found by US explorer Victor Vescovo, founder of Dallas-based Caladan Oceanic Expeditions.

“It was an extraordinary honour to locate this incredibly famous ship, and by doing so have the chance to retell her story of heroism and duty to those who may not know of the ship and her crew’s sacrifice,” said Vescovo, a former navy commander.

USS Samuel B Roberts engaged the Japanese Navy in the battle of Samar island in 1944. The destroyer disabled two Japanese battleships, before it was critically damaged by another ship and sank. A total of 89 US crew members were killed, while 120 survived. ICA/Expat Media 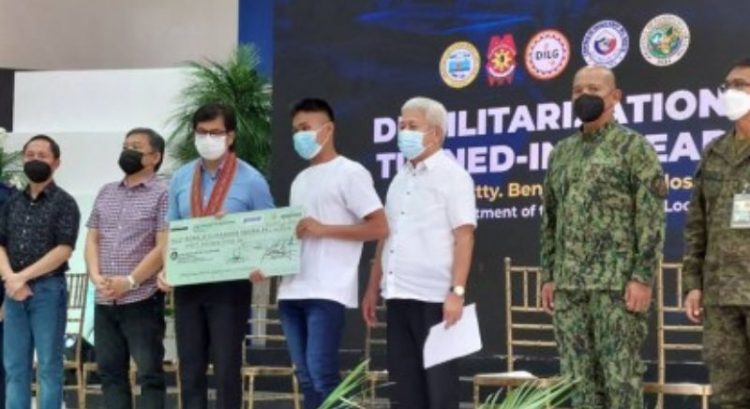 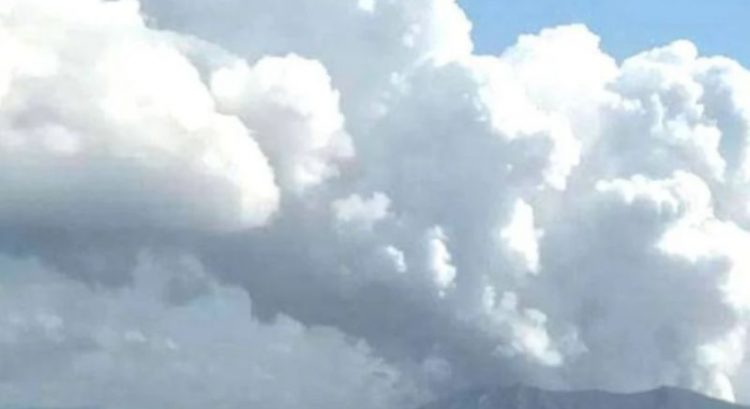 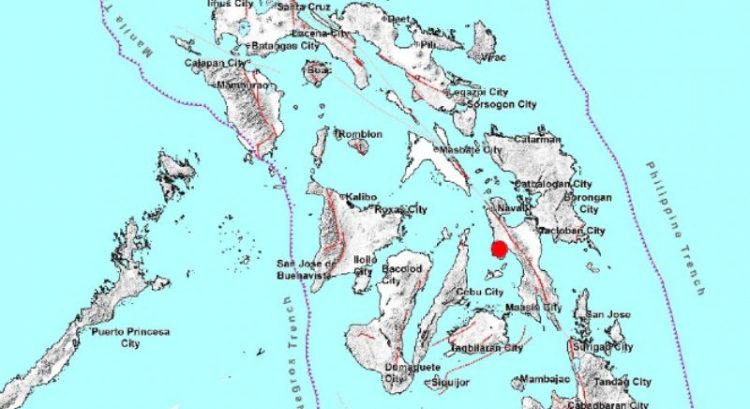 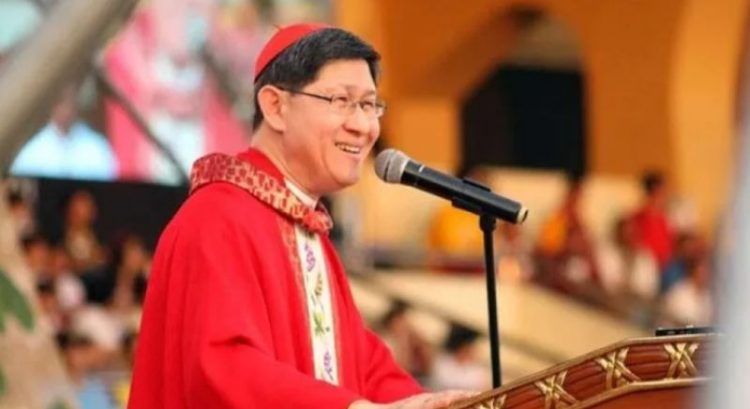 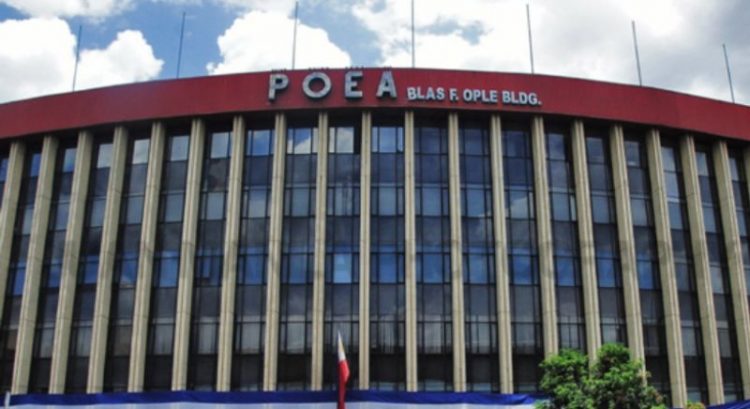