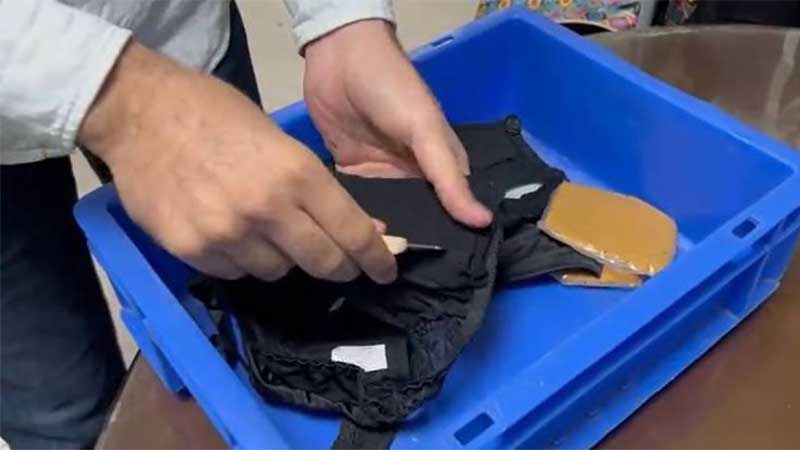 A woman has been arrested after she was caught smuggling gold worth more than Dh300,000 in her underwear on a flight from Sharjah to Delhi.

The woman was arrested after she arrived in India’s Indira Gandhi International Airport on the flight from the UAE.

A customs officer found 1.5kg of gold paste hidden in the lining of her black bra and panty. She was searched based on passenger profiling, officials said.

On the basis of profiling, IGIA customs intercepted a lady passenger coming from Sharjah to Delhi. On personal search, around 1.5Kg gold paste pouches stitched inside undergarments was recovered. pic.twitter.com/SwWgRXBLy8 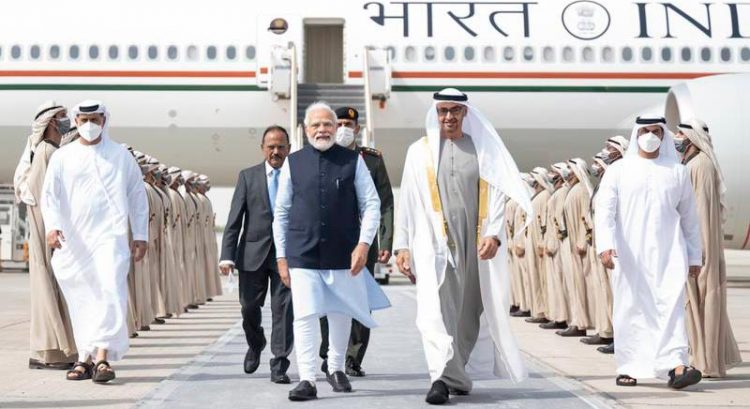 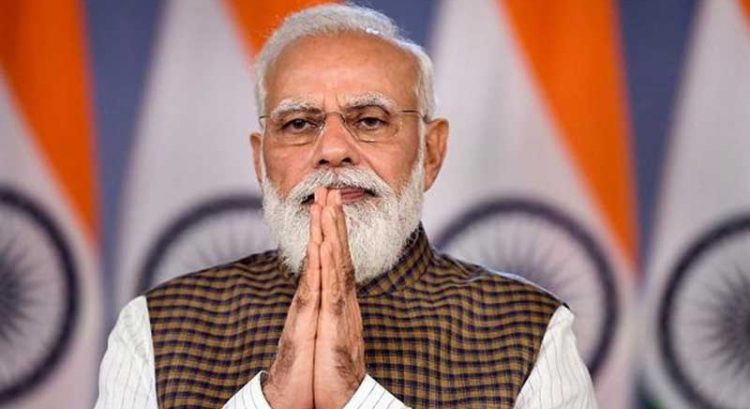 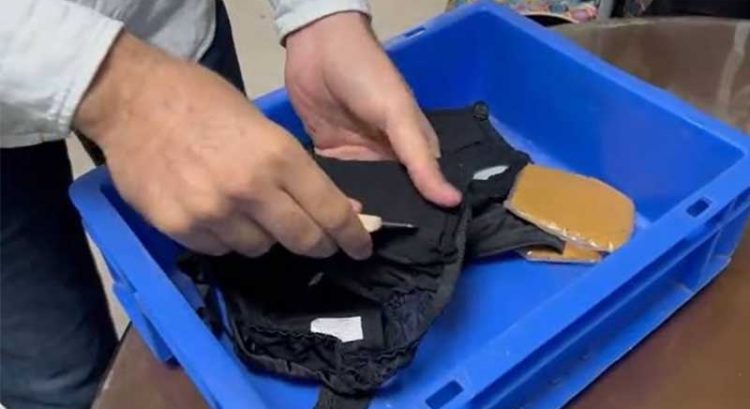 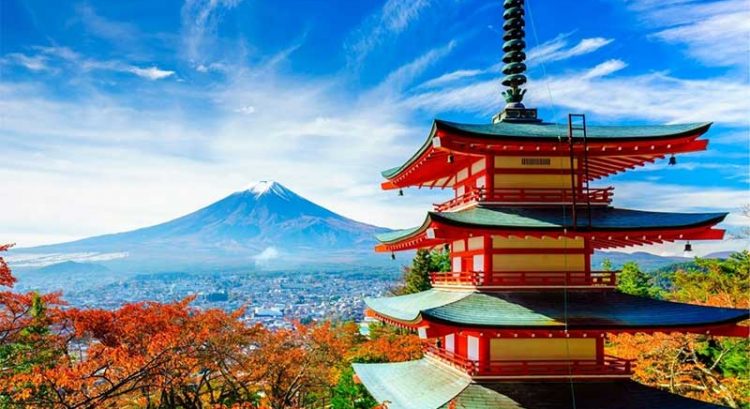 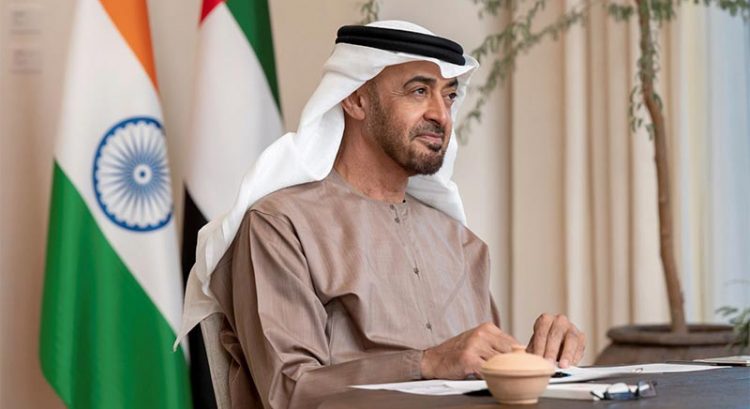 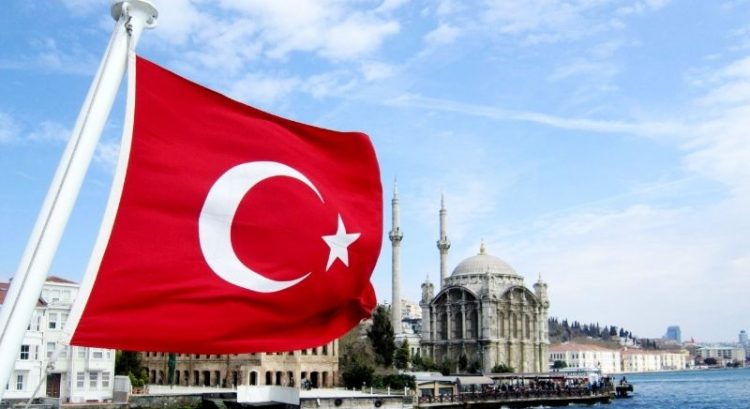