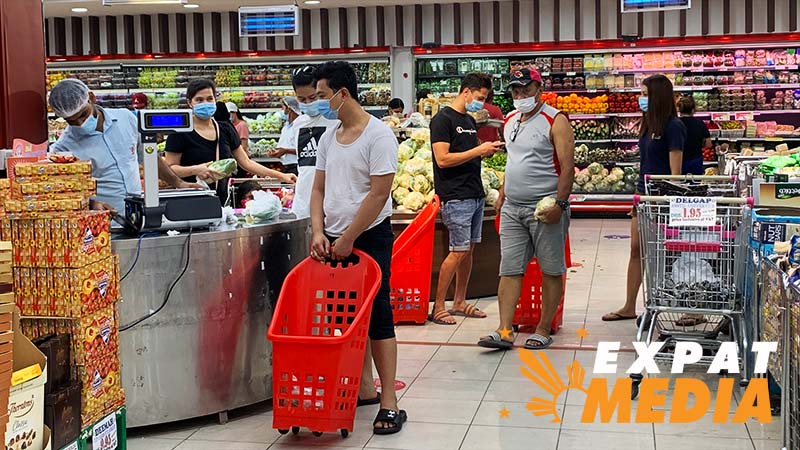 Prices of consumer goods are at their highest in five years as inflation continued to rise in the UAE, according to a new report.

In May, consumer prices rose 1.2 percent, which is the biggest monthly increase since January 2018, according to new data from Dubai Statistics Center.

An Emirates NBD report also noted that Dubai’s consumer inflation rose to 4.6 percent in April, the highest figure since May 2015.

What is causing the inflation in Dubai in recent months? Transport costs, an expert said.

“The main driver of inflation in Dubai in recent months has been transport costs, which were up 28.8 percent year-on-year in April, accounting for around half of headline inflation,” said Khatija Haque, Head of Research and Chief Economist at Emirates NBD.

Prices of petrol have been increasing in recent months, reaching above Dh4 in June for the first time in the UAE.

The second biggest driver of inflation in Dubai? Food prices, which were 8.6 percent higher in April than the same period last year. Higher recreation prices came in third, followed by rising cost for culture, as well as restaurant and hotel prices, Haque said.

According to experts, the inflation rate in Arab countries, including the UAE, is expected to rise to approximately 7.5 percent in 2022 due to global developments. ICA/Expat Media 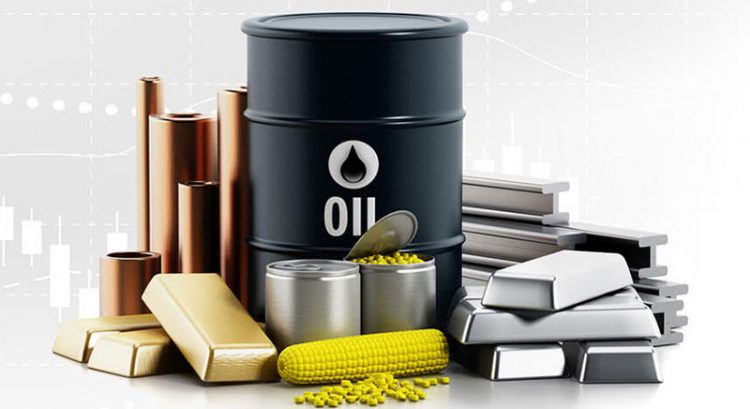 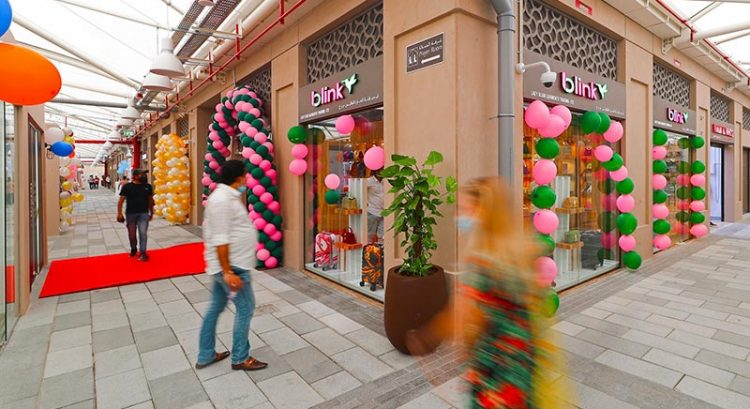 Up to 50% discount at Mega Souk Sale in Dubai 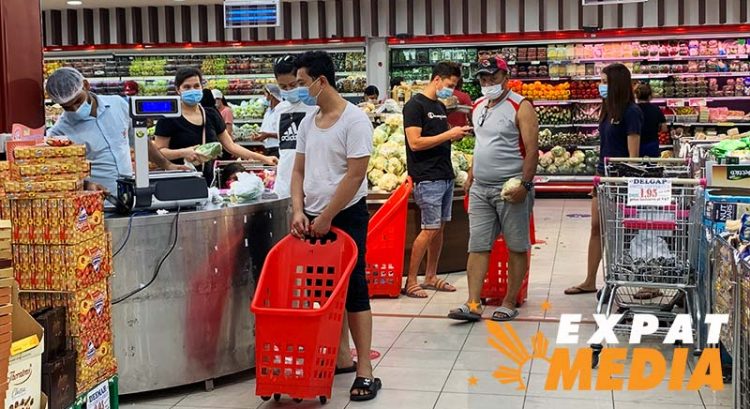 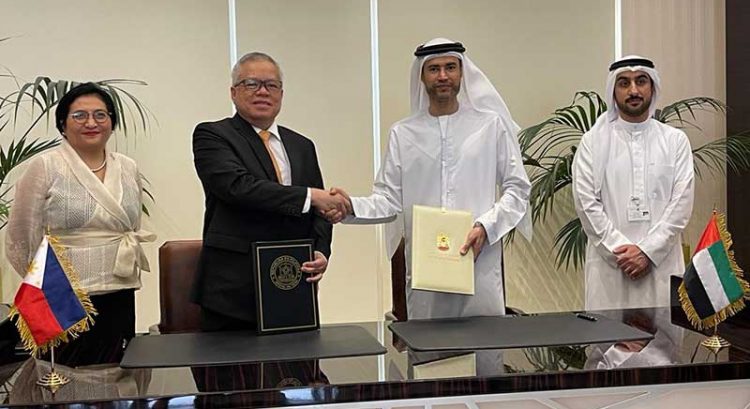