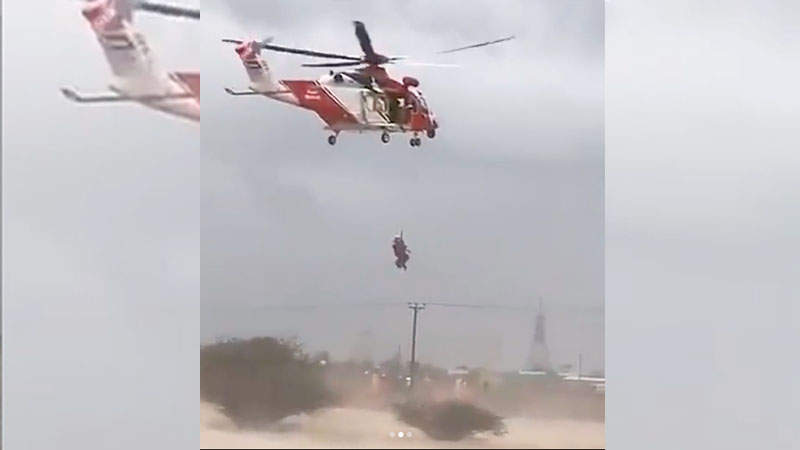 At the scene of the rescue in Wadi Ghashabah, Al Ain.

PHOTO BY NATIONAL CENTER FOR RESEARCH AND RESCUE

DUBAI – Two Sudanese nationals were rescued after they were trapped in a wadi in Al Ain following heavy rain in the emirates.

The National Center for Research and Rescue on Saturday (January 11) posted video footage of the rescue in the middle of Wadi Ghashabah.

The video showed a helicopter airlifting two people out of the wadi amid turbulent waters.

According to rescuers, the two people have been flown to safety.

According to the National Centre of Meteorology, the rain is expected to continue in the next five days, with the drop in temperature likely to bring snow to mountain areas. 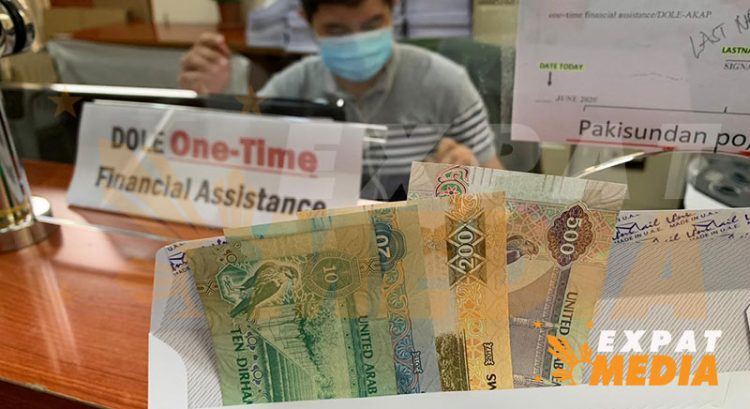 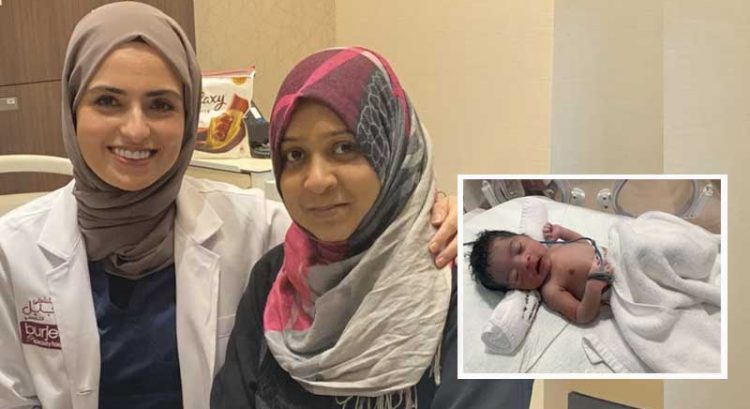 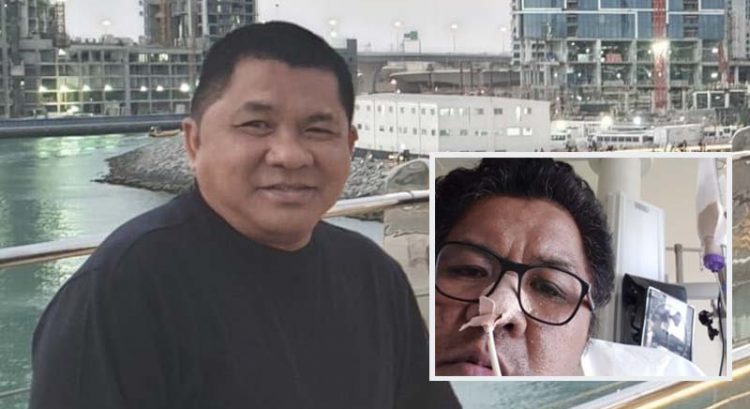 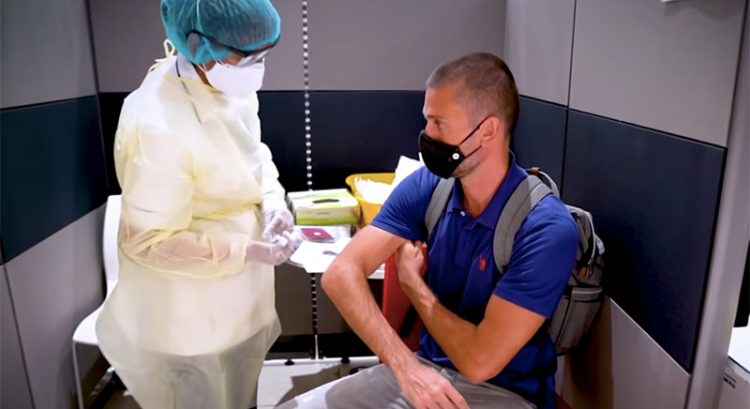 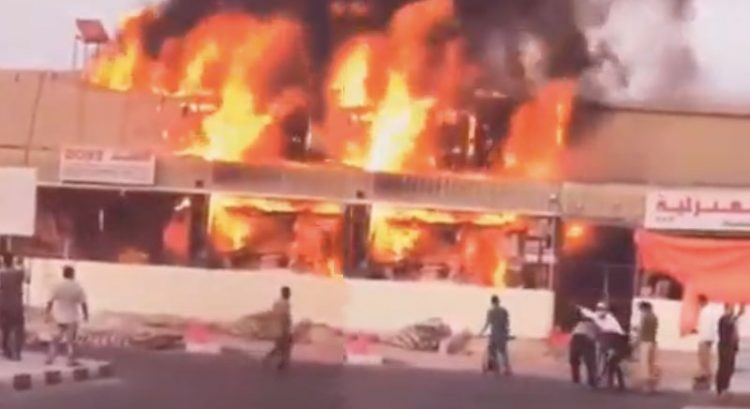