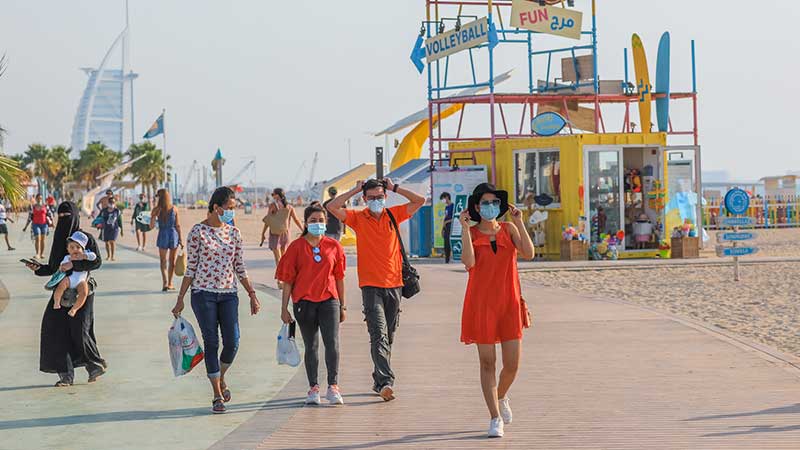 The longest day of the year will fall on Tuesday (June 21), which is also officially the start of the summer season in the UAE.

The summer solstice occurs due to the Earth’s tilt and its orbit around the Sun. On Tuesday, Earth’s North Pole will tilt closest to the Sun, making it appear at its highest point in the sky.

According to Emirates Astronomical Society, the summer season will last for nearly three months.

On Tuesday, the weather in the UAE will be generally “hot during the day and partly cloudy”. There is a chance of rainfall on Friday. ICA/Expat Media