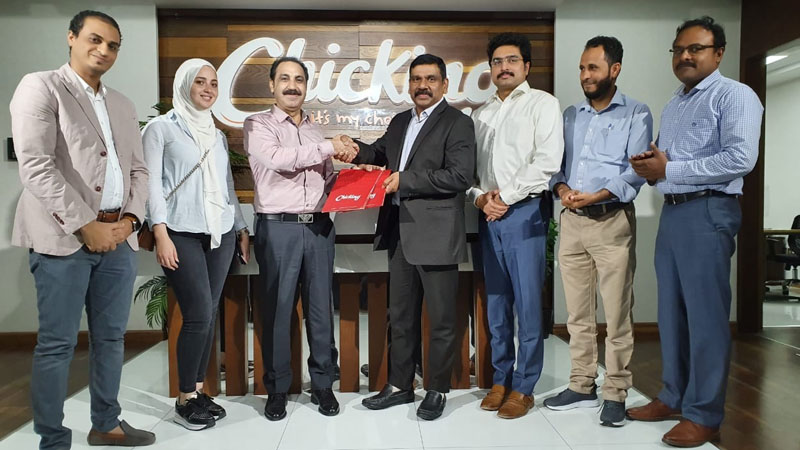 At the deal signing at Chicking's headquarters in Dubai.

DUBAI – Chicking is aggressively expanding its quick service restaurant franchise with a new deal signed to open its first restaurant in Egypt.

The deal for a Master Franchisee for Egypt was announced on Sunday (October 27), bringing the UAE-based restaurant chain’s number of franchise restaurants to nearly 170 worldwide.

The franchise signing was graced by AK Mansoor, founder and chairman of Chicking. The deal marks the first franchise from Egypt to join Chicking since it was founded in 1999.

The seventh edition of IFE featured more than 100 exhibitors from nearly 50 countries, with deals signed at a total value of Dh27 million.

“The new deals signed at the event are a clear indication of the opportunities for franchise growth here in the UAE,” said Abdullah Ghurair Al Qubaisi, Deputy Director-General of the Abu Dhabi Chamber. 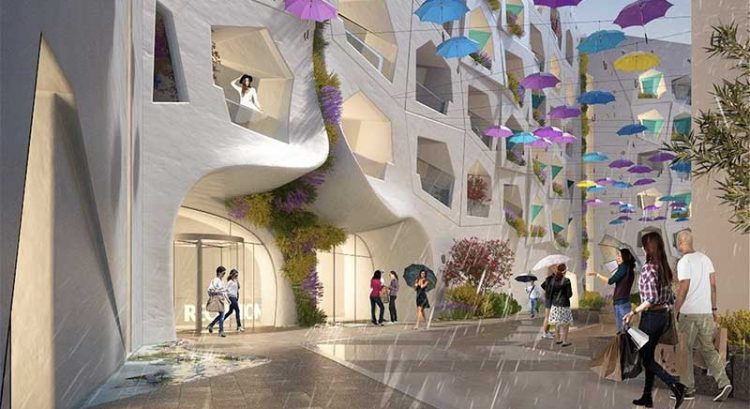 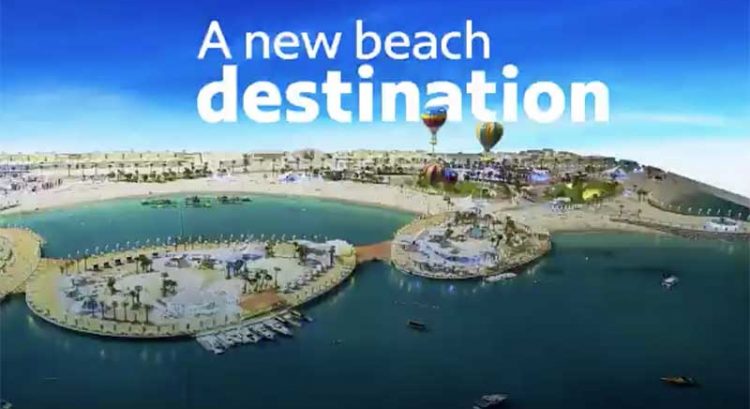 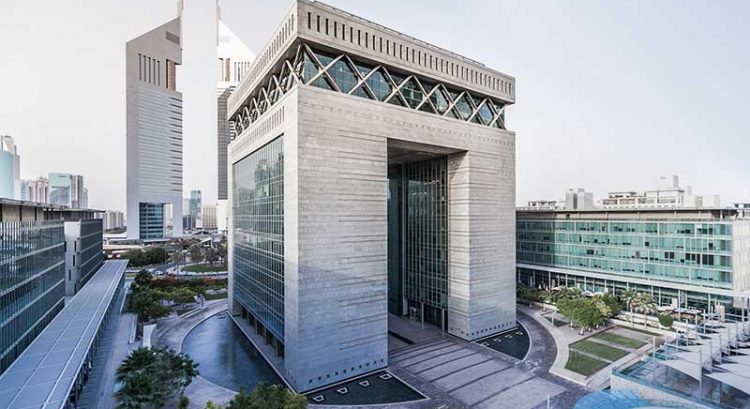 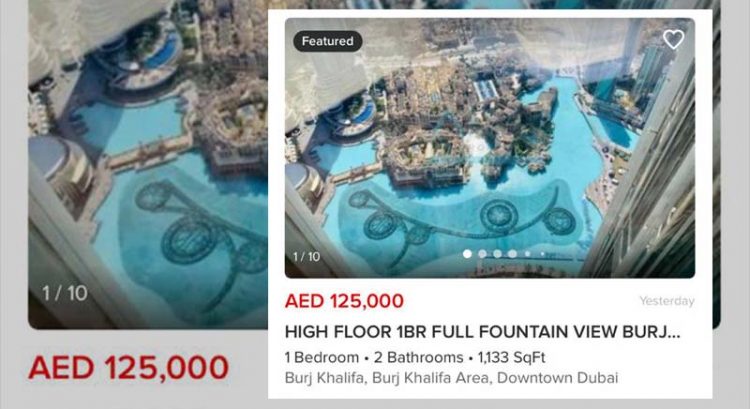