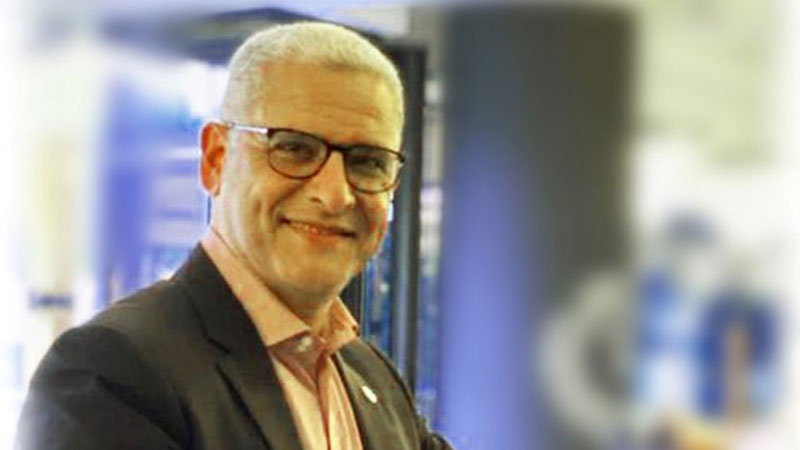 DUBAI – This year’s Best General Manager in the UAE award has been given to Mohamed El Aghoury, cluster general manager of two Marriott International hotels.

“We evaluated more than 10,000 goods and services in 400 categories from 60 countries and analyzed the results to give you a top list of the best of the best in the world,” according to Luxury Lifestyle Awards.

“It is an honor for me to be recognized among such experienced hoteliers. Full credit goes to my team; this was not possible without their support and hard work. Last year has been an extremely challenging year but now, fortunately, we see a lot of positive signs of recovery in the UAE,” El Aghoury said.

“We expect the business to grow and amazing results are already visible during the performance of the last two quarters. Recognition aside, we always strive to instill motivation and confidence in our associates to further serve our guests with excellence,” he added.

With more than 27 years of experience, he had worked in different countries, including Kuwait and Lebanon before settling in the UAE where he managed several brands: Sheraton, Aloft, Four Points, Le Meridien, and Meydan Hotels & Resorts.

He has been an integral part in property transformation such as opening, closing, re-branding, clustering of properties and the  integration between Starwood and Marriott International.

A trainer and an achiever, El Aghoury is a certified six sigma Green Belt and a recipient of several company and personal awards such as Best Business Leader Award 2015, Middle East, North Africa and Asia category.

He is also a two-time recipient of Starwood’s President Award 2010 and 2015, Best Hotel Performance, MEA division and holder of the World Travel Award from 2014 to 2016. ICA/Expat Media 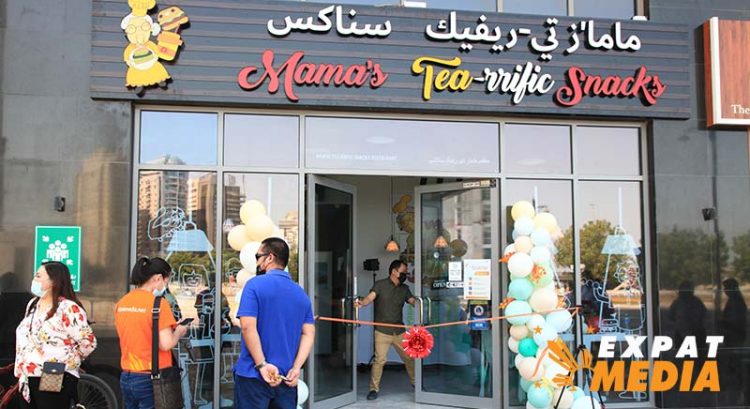 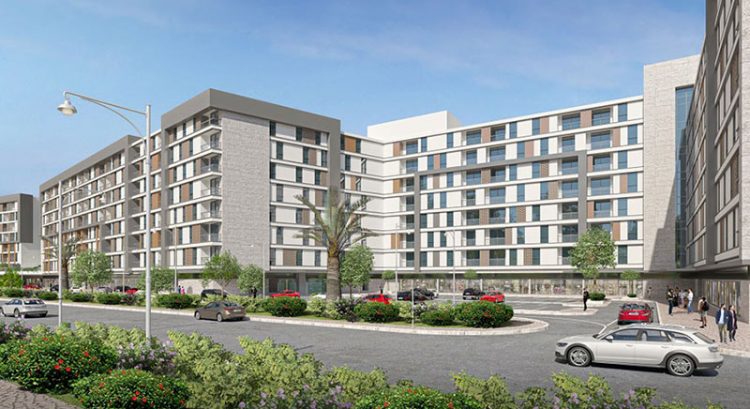 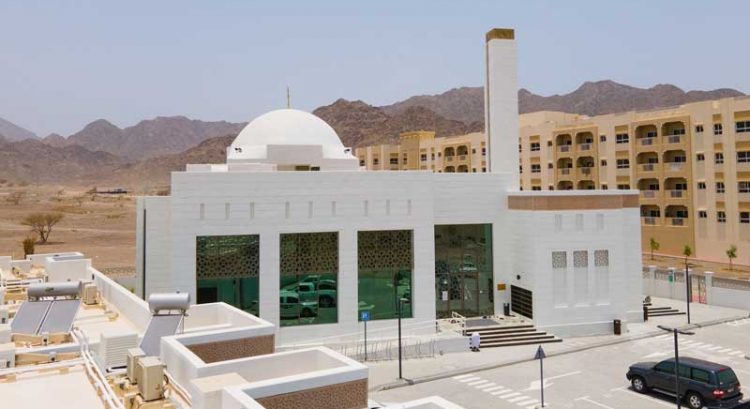 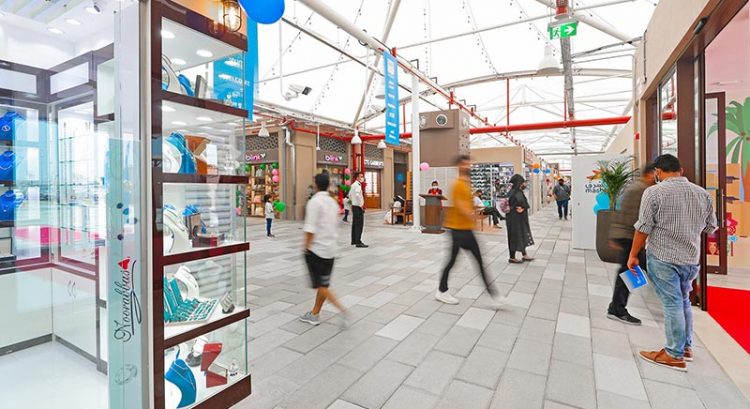 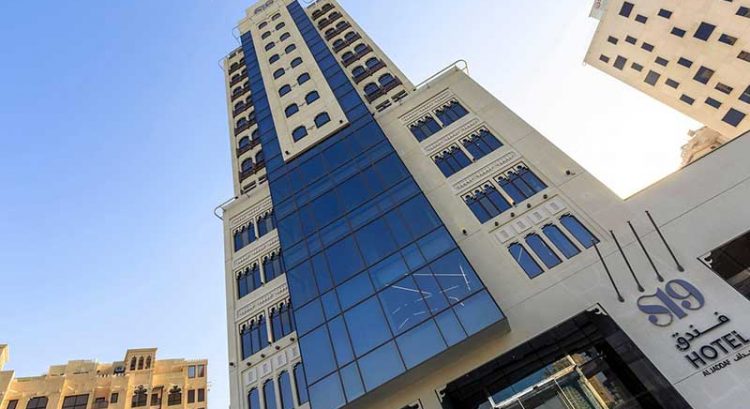