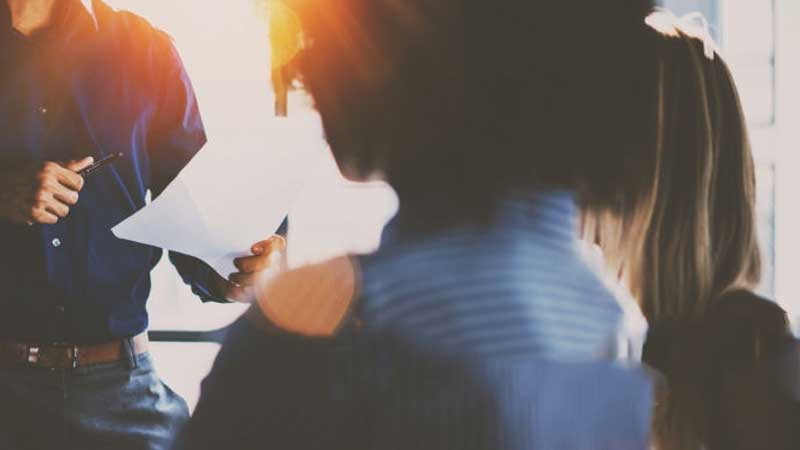 ABU DHABI – A recruitment agency has been ordered to refund an Arab man Dh23,000 in fees after his two Filipino employees absconded from their workplace.

The Arab employer had tried to settle the matter amicably with the recruitment firm before deciding to take the agency to court for breach of contract.

The agency refused to give him a refund and also failed to offer him replacements for the runaway workers.

The Abu Dhabi Court of First Instance ruled in favor of the Arab man after the two housemaids that he hired through the agency absconded without completing their probation period.

The Filipino women had worked in the Arab man’s home for three months before they left without completing their contract.

Their contract specified that they needed to complete the six-month probation period before they would have the option to discontinue the work or look for another job.

During the handing of the verdict, the Abu Dhabi Court of First Instance also ordered the recruitment firm to pay the legal expenses incurred in the case. ICA/Expat Media 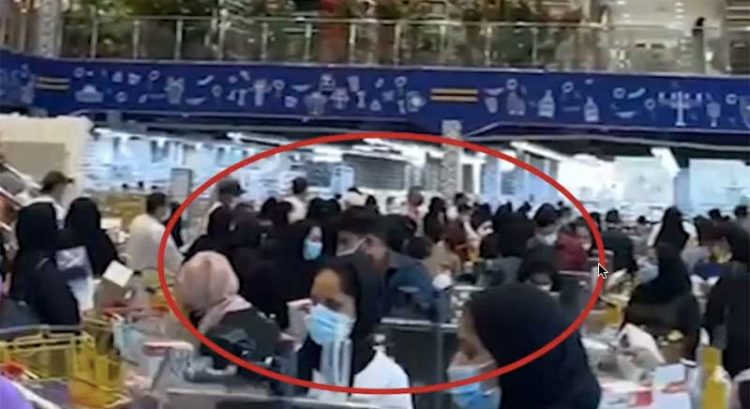 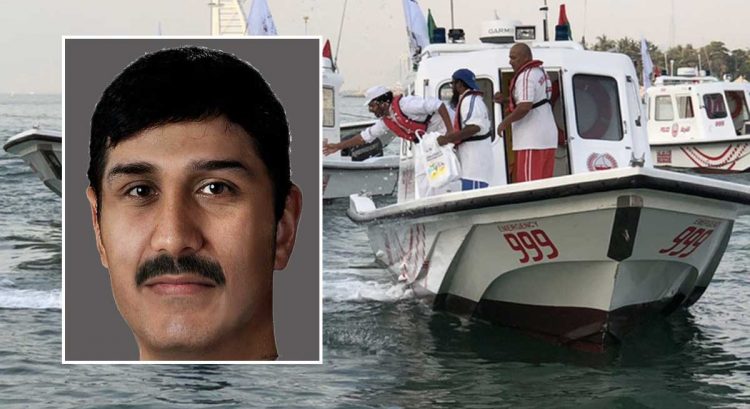 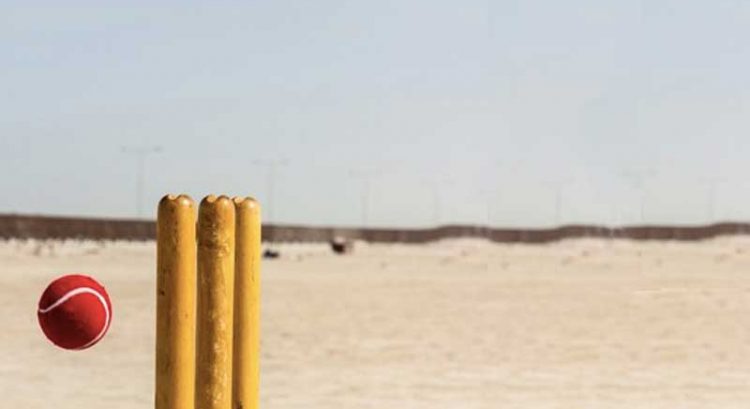 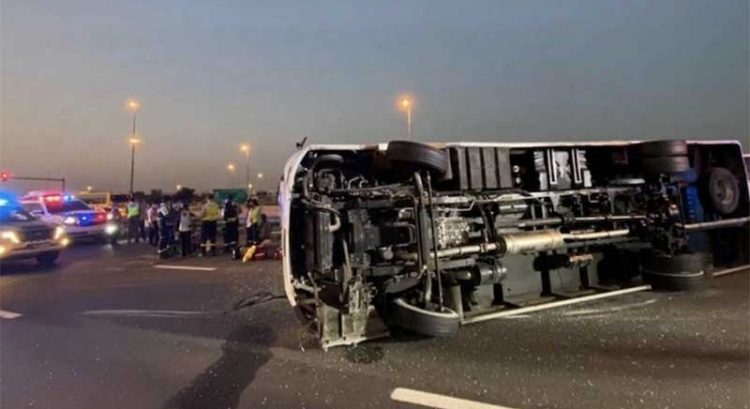 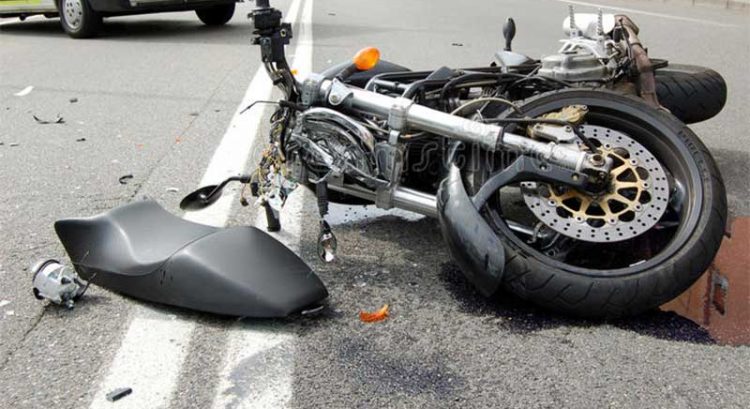