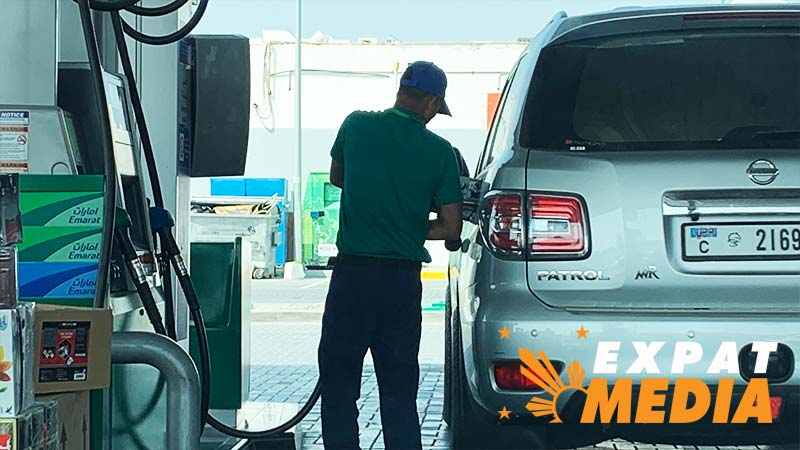 UAE petrol prices drop slightly in May, but motorists are still looking to cut costs further

DUBAI – UAE petrol prices dropped slightly in May, but motorists say they are still looking at cutting costs further as prices remained above the Dh3 per litre mark.

This comes after prices hit above the Dh3 per litre mark in March for the first time since oil prices were liberalized in the UAE in 2015.

Carine Emperado, a Dubai resident since 2008, said the rising price of petrol has affected her family’s finances. “I had to choose a better alternative for transportation since there are other factors to consider, like Salik and parking fees,” Emperado told Expatmedia.net.

Although she has used the same petrol-efficient salon since 2010, a full tank now costs her an average of Dh150. “I used to have a full tank for Dh60 way back 2010. I also worked in Abu Dhabi from 2013 to 2017, driving every day between the UAE capital and Dubai, but the petrol price was affordable then,” she said.

Emperado said her family has done some cost-cutting measures. “We plan our trips and grocery shopping, and try to find one area where all the stores are close by. If my husband and I are both on the morning shift at work, we use only one car,” she said.

Janet C., another long time Dubai resident, said the rising petrol price has taken a chunk from her budget. “I used to pay not more than Dh100 to fill up my car but in the last three months, the bill went up to more than Dh200,” Janet told Expatmedia.net.

Janet, who drives a Nissan Altima, said that she has tried to save on her petrol consumption by “cutting down on unnecessary trips, and planning my day so I get more done in one trip”.

CJA (full name withheld), a manager of Chicking in Dubai, echoed the same sentiment. She said she now only make trips to work or to the grocery store. “No leisure rides as much as possible. If it’s somewhere that I can reach on foot, I will walk there,” she told Expatmedia.net.

CJA said she used to spend Dh240 for a full tank of petrol for her Mitsubishi Pajero, but has paid an average of Dh320 in the last few months, which eats into much of her budget for the month.

Nikhil P, a Sharjah resident, said he is considering swapping his car with an electric car amid high petrol prices.

“I have been checking the classifieds for second hand electric cars. They are still pricey but I think getting one might be a better investment in the long run,” Nikhil told Expatmedia.net.

The Ministry of Energy adjusts fuel prices in the UAE every month as part of a liberalization of fuel prices aimed at keeping fuel consumption in check and encouraging people to use public transportation instead. ICA/PIA/Expat Media 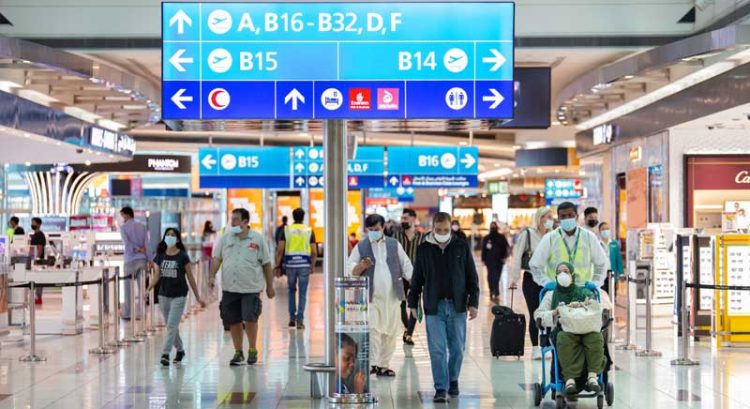 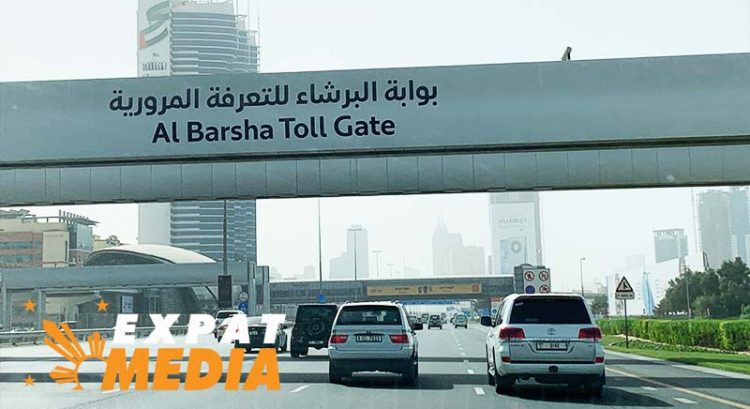 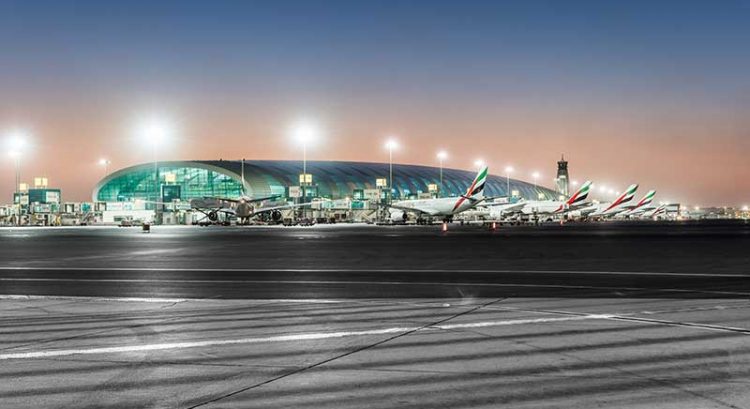 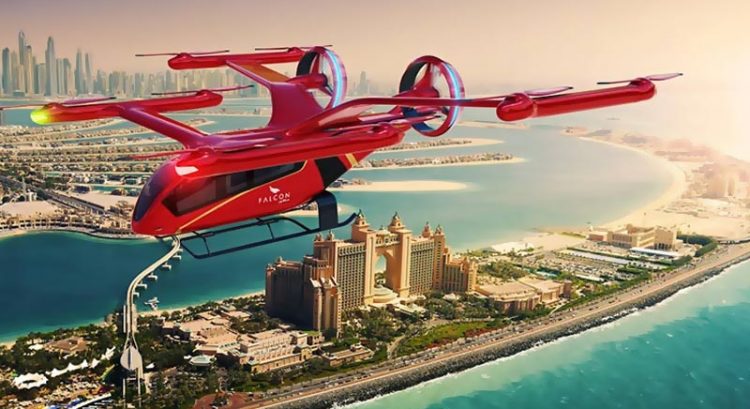 Air taxis in Dubai could take off by 2026 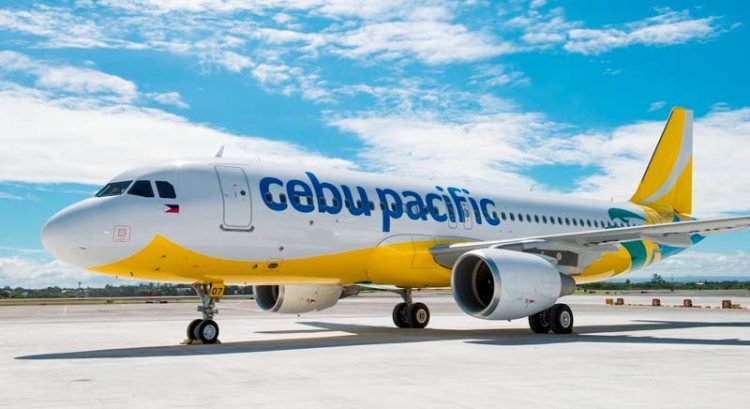 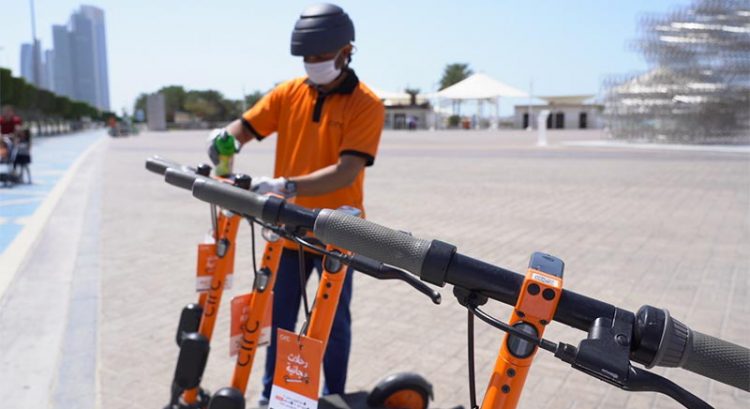