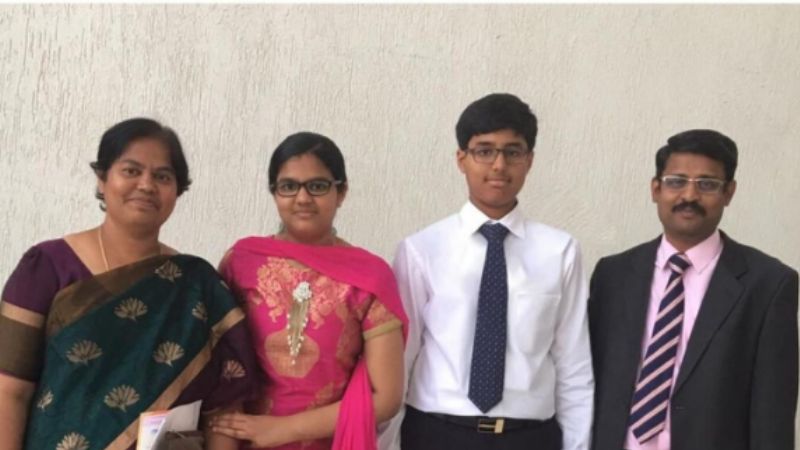 Customers who spend at least Dh200 at any of the nine participating LuLu malls in Abu Dhabi and Al Ain between April and the first week of August received a coupon number to enter the grand draw and other weekly prizes.

Selvarani Deniel Joseph, a mother of two from India, won this week with one of her 80 vouchers.

The mall management attempted to contact her about the jackpot, but she was unreachable as she was on vacation in her hometown in Tamil Nadu at the time.

Arulsekar Antonysamy, Selvarani’s husband said, “When the organizers tried to call my wife, I think on Wednesday, her phone wasn’t reachable. In India, my wife removed her UAE SIM card from her phone.”

“Luckily, her WhatsApp was working. After failed attempts to reach her over the phone, the organizers tried to make a WhatsApp call and then sent a voice note. Luckily at that time, she was checking her WhatsApp. My wife reached out to me as I was in Abu Dhabi,” he added.
The husband claimed the prize after the management finally reached the wife.

“I will use the winning amount for the studies of my children. I wish my daughter to do MBBS. We also wish to help the needy,” Antonysamy said. BKM/ Expat Media