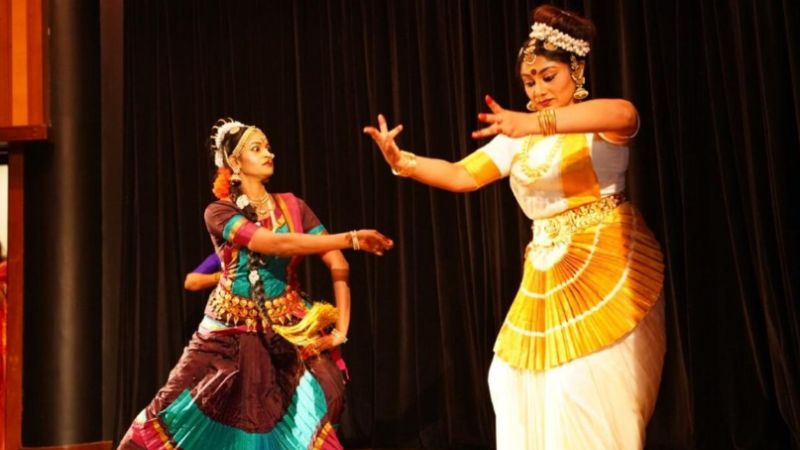 During the three-day Azadi Art Festival conducted at the Indian Embassy in Abu Dhabi, more than 60 artists—mostly underrated and lesser-known performers—are given a platform to display their craft.

The event was held to celebrate Indian Independence Day.

After the inauguration of the event, the embassy’s spokeswoman said that the mission is hosting the “first-of-its-kind public event” since the Covid-19 pandemic began.

The art festival’s theme is in line with celebrations called “Azadi Ka Amrit Mahotsav,” a program that the Indian government started last year to mark 75 years of independence.

“We have artists from the UAE and some people have also sent their works from India. This three-day event is open to the public. This will conclude on August 15 with the Indian Ambassador facilitating the best artworks,” the spokesperson said.

Until August 15 (Monday), a number of performers, mostly upcoming talents, from all over the country will take part in the festival programs.

The public is welcome to visit the embassy’s art festival from 10am to 5pm on Sunday and from 8am to 5pm on Monday. Entry requires a Green Pass status on the Al Hosn app. BKM/ Expat Media