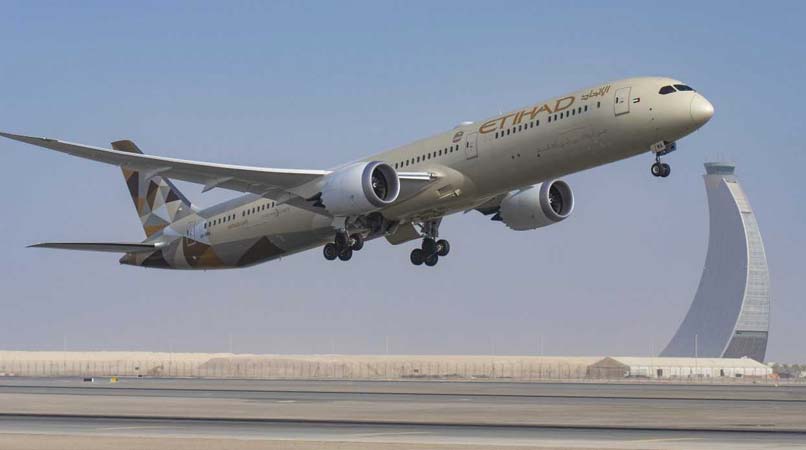 During the trial, the airline managed to shave 40 minutes off travel times and reduce CO2 emissions by about six tonnes

Over the course of three days, the program, which coincided with Earth Day 2022, featured 22 contrail prevention flights.

According to Tony Douglas, Group Chief Executive Officer, Etihad Aviation Group, that this program has the most extensive sustainability flight testing ever performed, with the results contributing to lower aviation’s carbon emissions and environmental effect when the lessons are adopted into normal airline operations across the industry.

“This challenge needs policy changes from governments, continued R&D, supply chain enhancements and refining improvements. The other big area, which has a simple solution but requires fundamental restructure to the way things currently work, is for the industry, traffic controllers and regulators to modernise flight paths for controlled climbs and continuous descent. In our demonstration EcoFlights we’ve been able to take at least 40 minutes out of flight time and reduce the CO2 content by around six tonnes, which is incredible,” he said.

“Operating EcoFlights on the A350-1000 is a big step forward as an example of the world’s two largest aircraft manufactures working in tandem for the mutual objective of aviation decarbonisation through Etihad’s comprehensive Sustainable50 and Greenliner sustainability programme,” Douglas claimed.

The airline’s newest aircraft, the Sustainable50 A350-1000, became the first A350 to fly as an EcoFlight, alongside its current Greenliner program. KMB/Expat Media 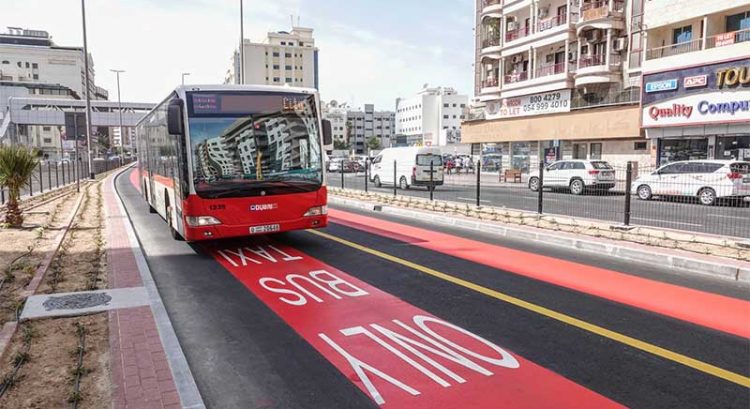 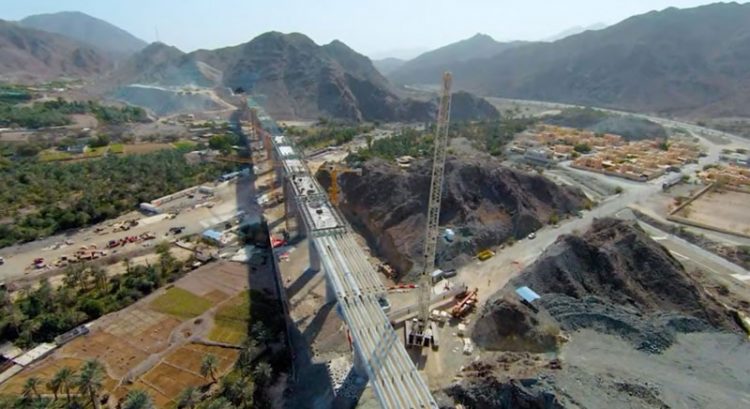 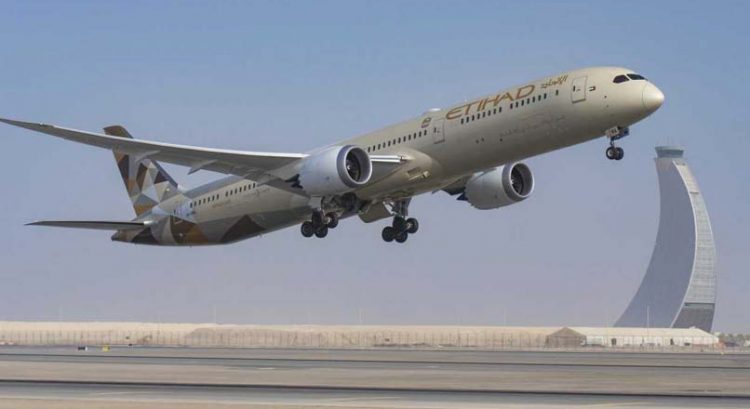 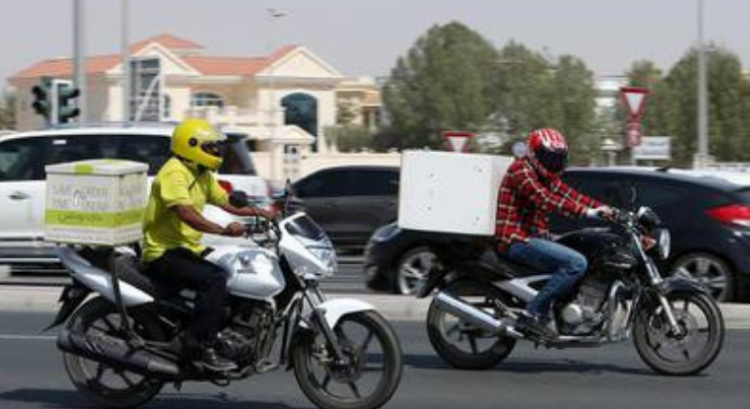 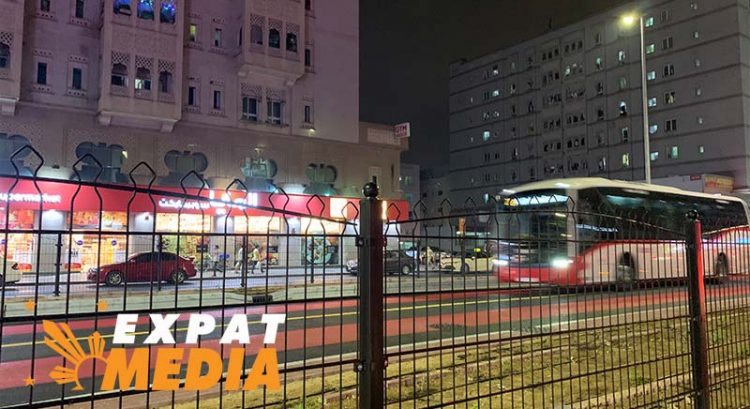