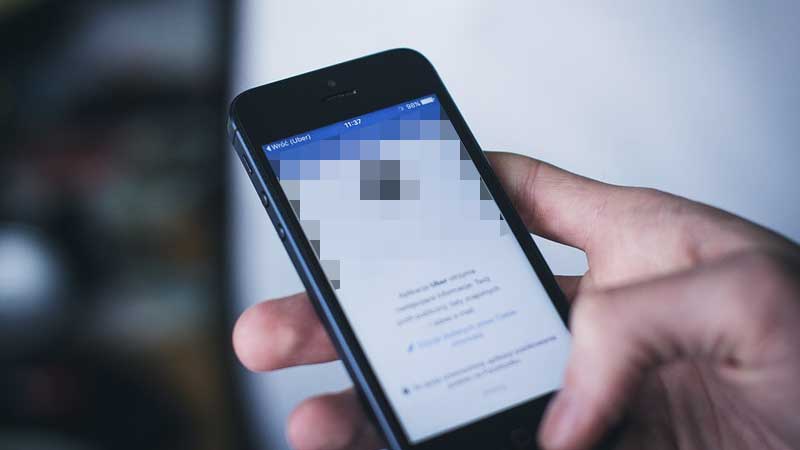 Google, Apple, and Microsoft announced an agreement to establish a system that allows users to confirm their identity without having to learn many symbols and letters.

Apple, Google, and Microsoft announced on Thursday (May 5), that they plan to phase out passwords in favor of a more secure way to access accounts and devices.

The US tech titans declared their support for a universal standard that will allow customers to check in by unlocking their phones using fingerprint or face recognition, for example.

“The complete shift to a passwordless world will begin with consumers making it a natural part of their lives.

“By working together as a community across platforms, we can at last achieve this vision and make significant progress toward eliminating passwords, ” claimed Alex Simons, Microsoft Vice President.

According to the FIDO Alliance and the World Wide Web Consortium, adopting their standards will allow websites and device makers to include secure, password-free solutions in their offers.

Phishing scams that fool individuals into providing log-in credentials and hackers that steal such data would be avoided if secure keys were used instead of passwords.

Director of the US cybersecurity and infrastructure security agency Jen Easterly declared that it is a significant milestone in the security journey to encourage built-in security best practices and help move beyond passwords.

According to Google product manager and FIDO Alliance president Sampath Srinivas, support for password-free log-ins will be woven into Android and Chrome software throughout the course of the year.

Apple and Microsoft have announced similar intentions for their software.

Srinivas indicated that mobile phones will retain a “passkey” FIDO credential that will be used to unlock online accounts.

“To sign into a website on your computer, you’ll just need your phone nearby and you’ll simply be prompted to unlock it for access,” Srinivas explained.

Two-factor authentication, which involves receiving one-time passcodes texted or emailed as secondary confirmation when login into sites or services, was promoted as more safe than eliminating passwords. KMB/Expat Media 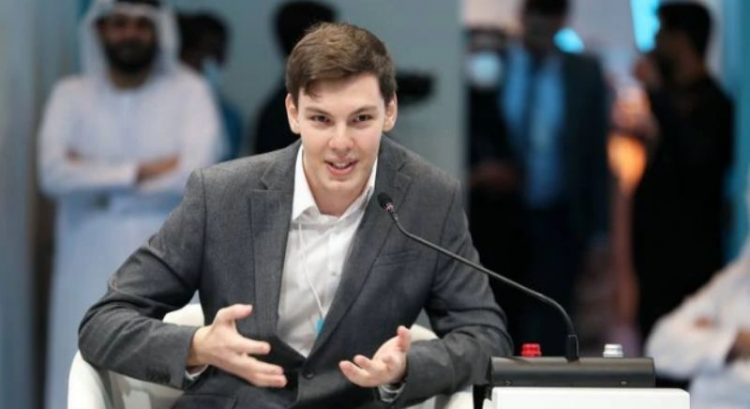 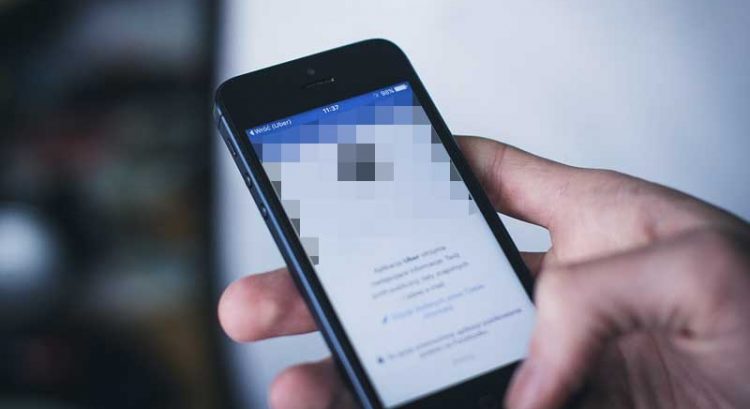 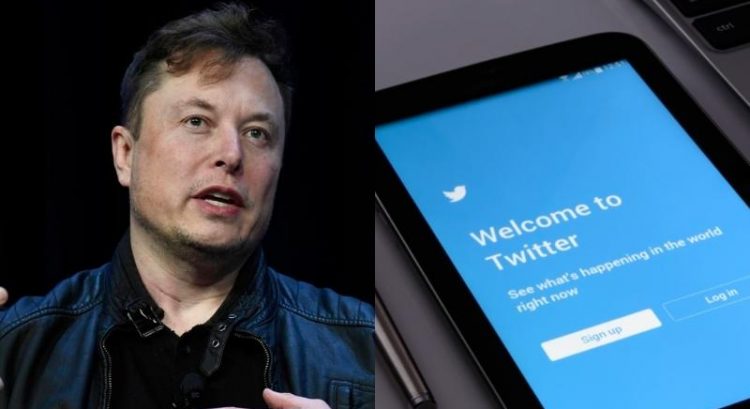 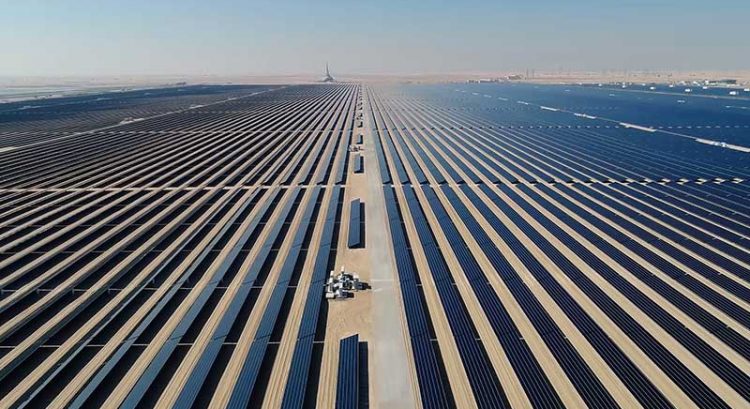 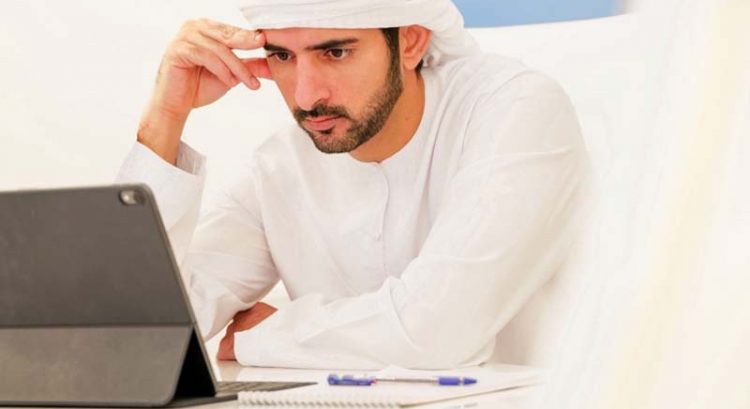 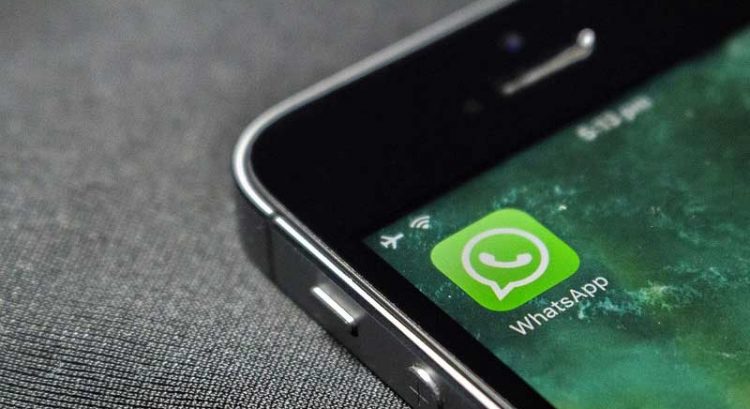