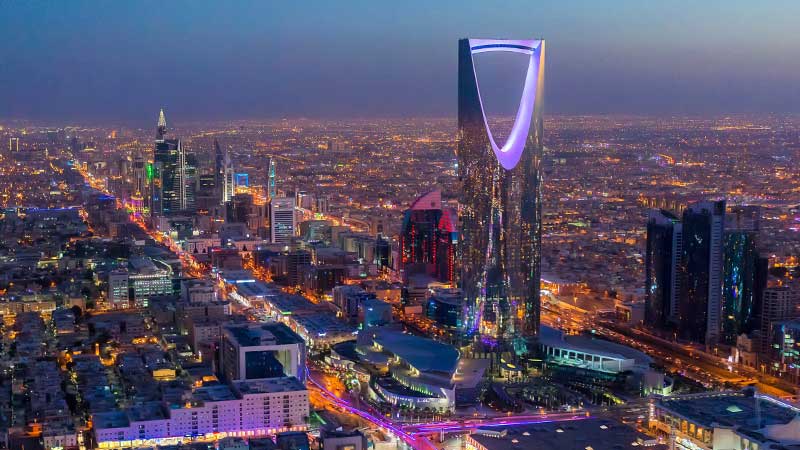 Why inclusivity is imperative to a nation’s progress

The transformation is unique given its core focus on leveraging the “ambition of its people and the potential of its younger generation”.

With strategic Saudization measures to create new opportunities for women and the local population, the Kingdom of Saudi Arabia is demonstrating the untapped potential of the tourism industry in sustainable value creation. The recent announcement by government to introduce its national airline with connections to more than 250 destinations exemplify the potential of the country. I am confident that travel and tourism will become a driving force of the Saudi Arabian economy and surpass the goals set out in its Vision 2030 blueprint.

How does inclusivity bolster the economy of Saudi Arabia?

Research indicates a strong correlation between innovation and economic productivity through inclusive practices. A recent white paper by Accenture stated that by 2030, the country’s economy could grow by 1.9 percent a year. The National Transformation Program’s Strategy to increase its labour force will benefit more than 200 professions.

Saudi Arabia recognises that women are its largest untapped reservoir of talent and is intentionally working on leveraging this asset to increase female workforce participation from 22 percent to 30 percent by 2030. As a result, economic participation has already reached 51 percent. Today, the progress is clear: not only is the number of women entering the workforce increasing, but their share as a proportion of the total workforce is too.

In our customer-facing roles, we have set a target of 100 percent Saudization by December 2022. In addition, we have launched a Global Talent Pool to provide local employees with international exposure by providing deputations to our centres across our network in Europe, Asia, Africa, Middle East, and Americas. Over the next 12 months to 18 months, we will train about 100 Saudi nationals through classroom and on-ground trainings.

For tourism, we have been working in partnership with the Ministry of Foreign Affairs of Saudi Arabia to provide visa outsourcing services in 30 countries since 2013, as well as visa processing on behalf of 32 client governments in 13 cities across Saudi Arabia. VFS Global was among the first group of companies to establish regional headquarters in Riyadh, and the success of our business here further highlights the importance and advantage of Saudi Arabia.

Government authorities in Saudi Arabia are steadily accelerating the progress made on Vision 2030 and VFS Global’s trusted partnership with the Saudi Ministry of Foreign Affairs, since 2013, to operate Saudi Visa Application centres across 30 countries has been a major catalyst in streamlining and promoting travel to Saudi Arabia.

Within the country, VFS Global offers visa and passport services on behalf of 32 governments through a network of 95 Visa Application Centres spread across 13 cities. We have partnered with the Chamber of Commerce to expand our presence in cities such as Makkah, Jazan, Al Jouf, Najran, Al Qassem, Medina, and Al Kharj, for providing their members, employees, and residents end-to-end visa and passport services directly at the Chamber premises.

Travel and tourism will become a driving force of the Saudi Arabian economy with a projected growth rate of 11 per cent annually over the next decade, making it the Middle East’s fastest-growing market. As recently as last May, the kingdom achieved the second biggest improvement in ranking among 117 countries featured in the World Economic Forum’s index on travel and tourism. 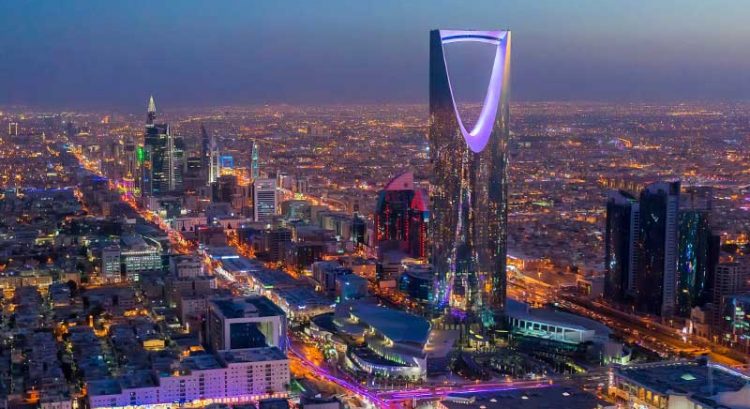 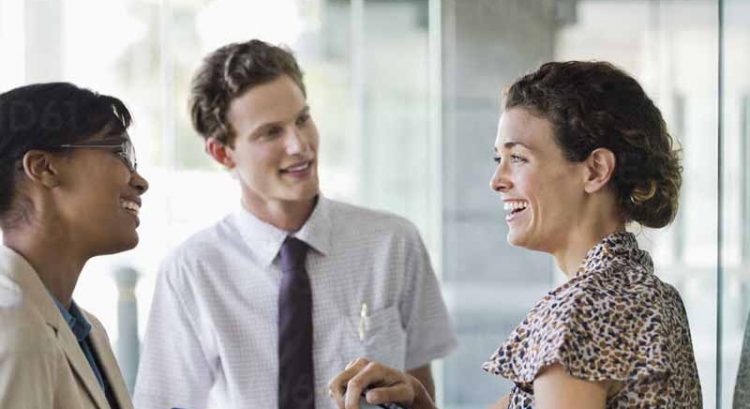 What successful people say when making small talk: it’s not ‘How are you?’ 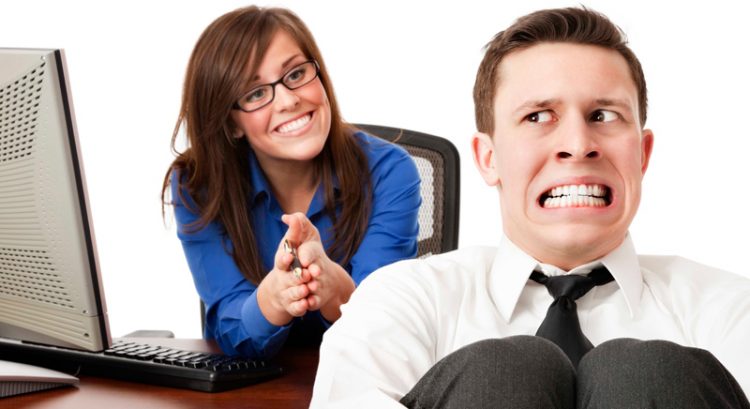 Rejected or ghosted after a failed job interview: what jobseekers think 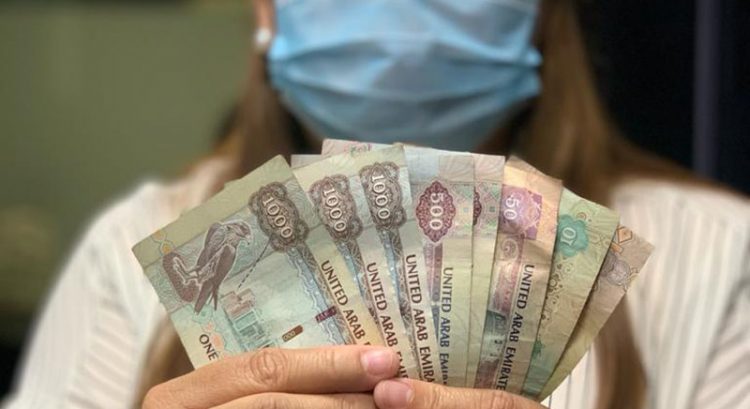