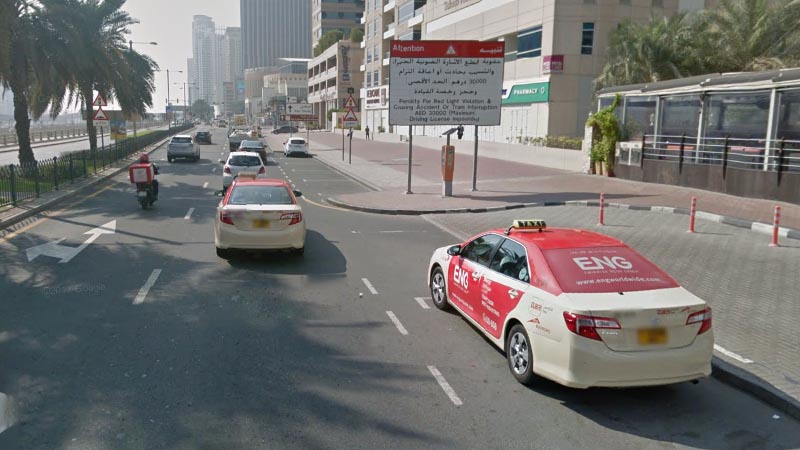 DUBAI – A taxi driver was stabbed multiple times in Dubai following a dispute with a passenger on the taxi fare, according to a Dubai Police official.

According to Dubai Police, the Arab man was arrested within 20 minutes of the incident.

“He disagreed with the taxi driver about the fare and ran away from the driver who followed him inside one of the buildings,” Ghanem said.

The police official said the taxi driver ran after the Arab man up the stairs until he caught up with him.

The Arab then attacked the taxi driver with a knife and stabbed him multiple times, Ghanem said.

The driver had survived the knife attack and called police who were able to find and arrest the suspect who was hiding in the electricity room of the building.

The victim was taken to the hospital for treatment while the Arab suspect is expected to face trial. ICA/Expat Media