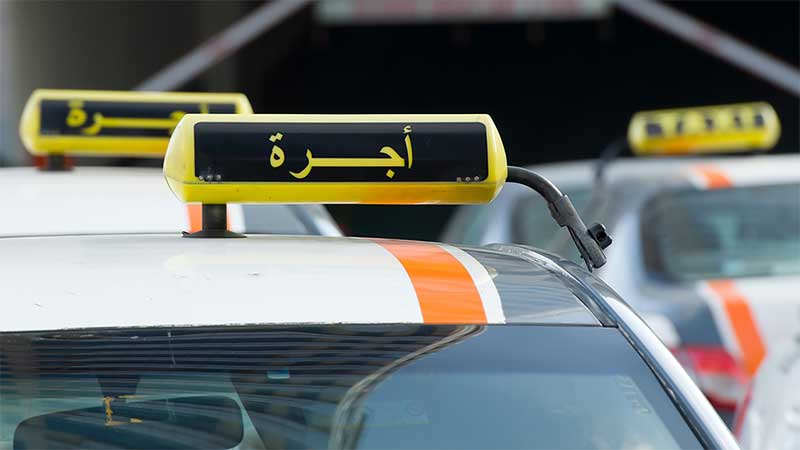 The taxis in Sharjah.

The taxi fare in Sharjah is now one dirham cheaper after the Sharjah Roads and Transport Authority (SRTA) announced a reduction of the taxi meter tariff.

The reduced taxi fare in Sharjah is effective September 1 and is in line with the Executive Council decision to base the taxi tariff on the monthly fuel prices, according to the SRTA.

For September, the minimum regular fare will be Dh14.50 compared to Dh15.50 in August, and the taxi meter will start at Dh4 for trips between 8am and 10pm.

For night trips between 10pm and 6am, the minimum fare will be Dh16.50 in September compared to Dh17.50 in August, according to the SRTA.

On Wednesday, the UAE Ministry of Energy reduced the prices of petrol and diesel for September 1, with Super 98 at Dh3.41 per litre and Special 95 at Dh3.30 per litre. Eplus is sold at Dh3.22 per litre while diesel costs Dh3.87 per litre. ICA/Expat Media