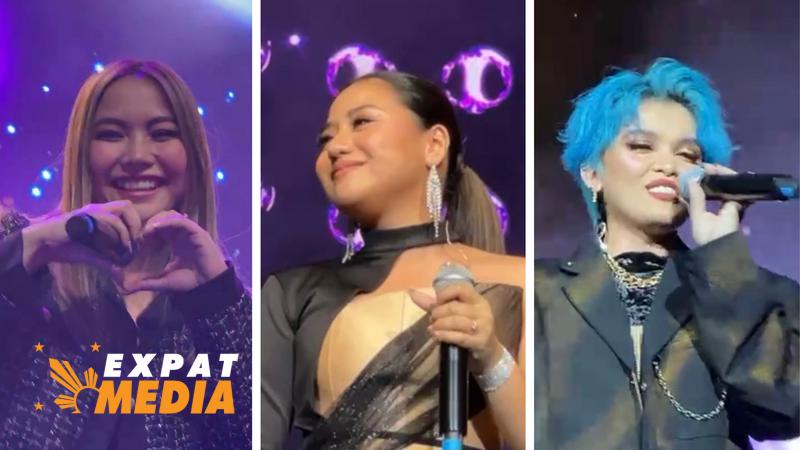 The Coca-Cola Arena in Dubai was transformed into a fun-filled “Pinoy Piyesta,” on September 2.

The event celebrated the Filipino people, culture, and music, featuring performances from a star-studded lineup of celebrities.

KZ returned for her third concert in Dubai in less than a year. After the pandemic in 2020, she made her first performance in Dubai for Paskong Handog sa Pinoy, sharing the stage with Emirati hitmaker Alira, K Brosas, Yeng, and Erik.

K Brosas and Ethel Booba, the two comedian-singers, added their comedic skits to the festivities of the evening.

All the stars returned to the stage for their final performance to end the concert.

The concert was organized by BluBlood, who is also behind comedian Jo Koy’s first show in Dubai at Coca-Cola Arena on Saturday (September 3). BKM/ Expat Media 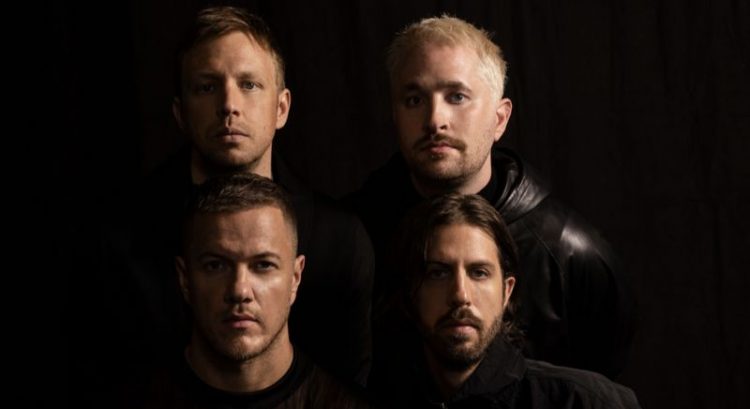 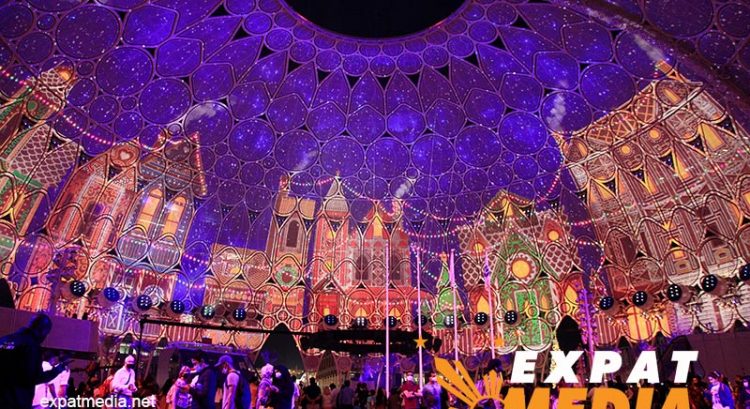 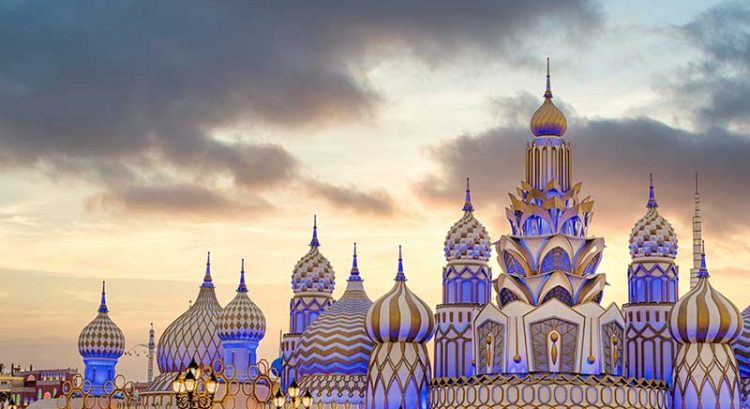 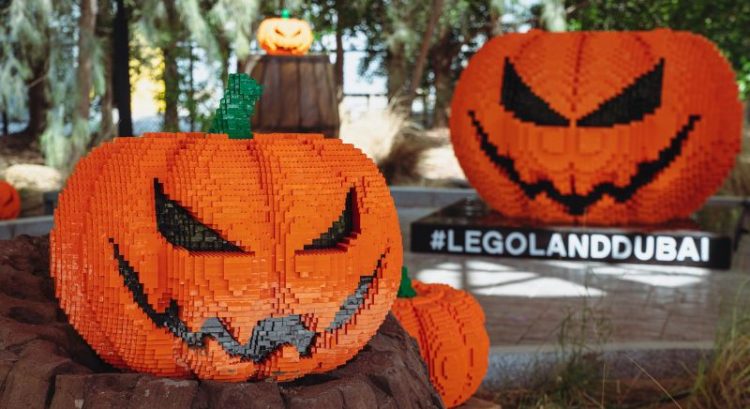