Sharjah Safari to reopen on September 21 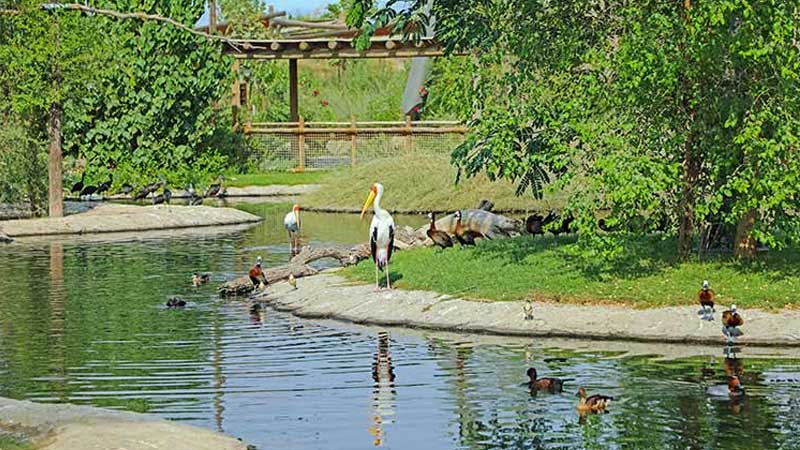 The Sharjah Safari is home to more than 50,000 animals.

Sharjah Safari to reopen on September 21

Sharjah Safari is reopening its doors to visitors on September 21, the Environment and Protected Areas Authority (EPAA) announced in Sharjah.

The Sharjah Safari is the largest of its kind outside Africa. The new season will feature the Niger Valley environment, including various types of birds and animals.

The Kalahari environment at Sharjah Safari is also another feature that visitors will enjoy, with its various birds, antelopes, and gazelles.

As they journey through Sharjah Safari, visitors will learn about types of African birds and animals in various safari environments, the most important of which is the Lemur, which lives mainly in Spiny Forest environments.

Visitors will have the opportunity to roam the animal’s natural habitat on foot and learn about the wealth of animals that inhabit Madagascar.

Sharjah Safari has expanded to include 12 diverse environments that inspire visitors to discover African terrain, animals, and birds.

It is home to more than 50,000 animals with 120 species of African animals, including those threatened with extinction.

Visitors can watch the animals being cared for and explore the 100,000 African Acacia trees that Sharjah Safari has planted, including local and African species. ICA/Expat Media