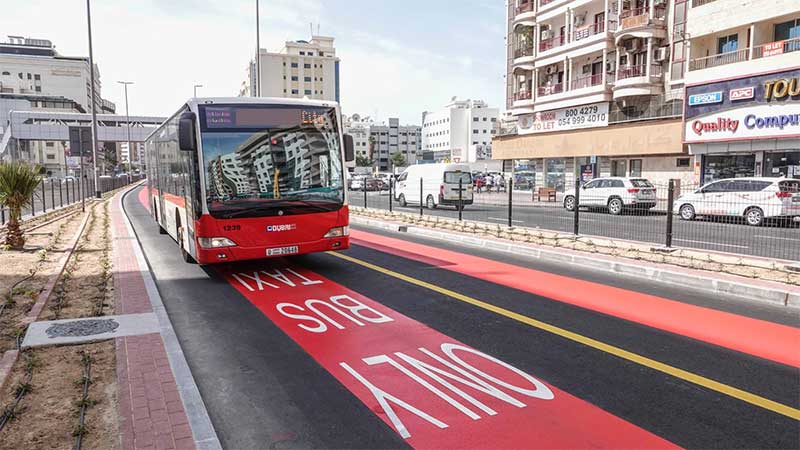 Route 50 and Route N30 have been extended to reach the International City Bus Station.

DUBAI – A new bus route launched in Dubai on Thursday (May 19) as the Roads and Transport Authority extended two bus services to International City.

According to the RTA, the improved bus services follows “life returning to normal in the wake of the COVID-19 pandemic, and the growing demand for buses across these routes”.

New bus route F38 is a metro link service that starts from Jumeirah Golf Estates Metro Station and passes through several districts to the destination the Dubai Sports City.

Route F38 between Jumeirah Golf Estates Metro Station and Dubai Sports City via the Dubai Production City will start at 6am and end at 12:30am, at a frequency of 20 minutes.

The RTA also improved the frequency of merging Route D03 and D03A to be Route D03 only, and extend Route 367 to pass through the School of Research Science.