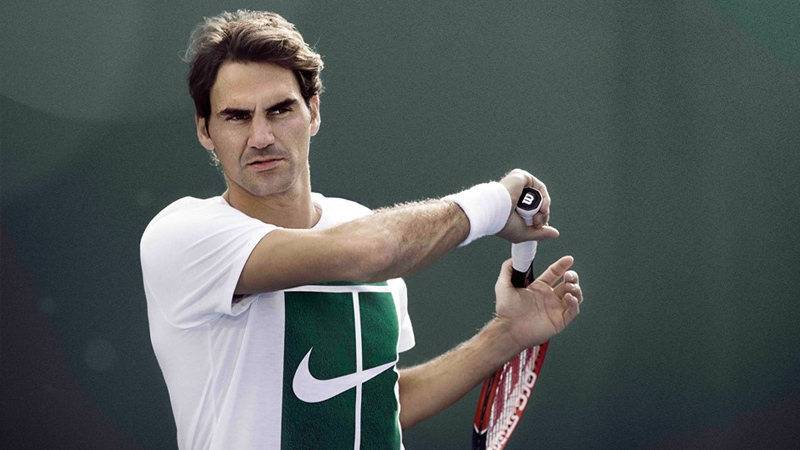 DUBAI – Defending champion Roger Federer has withdrawn from the Dubai Duty Free Tennis Championships after undergoing knee surgery in Switzerland on Wednesday. The 38 year-old was to have competed for his ninth title in Dubai but will now not be able to play until the grass court season begins in June.

“My right knee has been bothering me for a little while,” Federer tweeted. “I hoped it would go away, but after an examination, and discussion with my team, I decided to have arthroscopic surgery in Switzerland yesterday. After the procedure, the doctors confirmed that it was the right thing to have done and are very confident of a full recovery. As a result, I will unfortunately have to miss Dubai, Indian Wells, Bogota, Miami and the French Open. I am grateful for everyone’s support. I can’t wait to be back playing again soon, see you on the grass!”

“We are very disappointed that Roger Federer, our defending champion, has been forced to withdraw from the Dubai Duty Free Tennis Championships this year,” said Colm McLoughlin, Executive Vice Chairman and CEO of Dubai Duty Free. “His victory here last year, the 100th title of his career, was a significant milestone, and he went on to enjoy another outstanding season. We wish him well in his recovery and look forward to not only watching his progress during the rest of the season but welcoming him back to Dubai in 2021.”