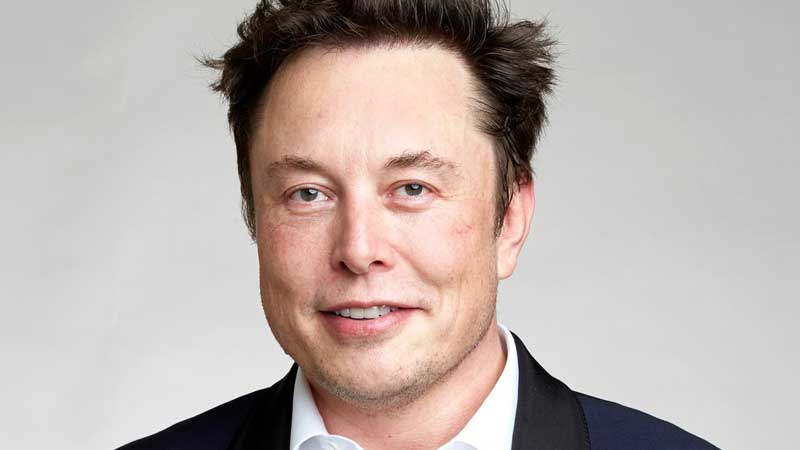 The Tesla CEO and co-founder of rocket producer SpaceX claimed the top spot with a net worth of $219 billion.

Musk climbed to first place after ranking second richest billionaire last year. This year, Musk outranked Jeff Bezos, who was number one in the same list last year. Bezos, who founded e-commerce giant Amazon, is worth $171 billion this year.

In third place in this year’s top 100 richest billionaires is Louis Vuitton’s Bernard Arnault, who oversees the LVMH empire of some 70 fashion and cosmetics brands, including Sephora. Arnault has a net worth of $158 billion.

The ranking of world’s fourth richest billionaire went to Microsoft’s Bill Gates, who has an estimated net worth of $129 billion. Warren Buffett came in fifth place with a net worth of $118 billion. ICA/Expat Media 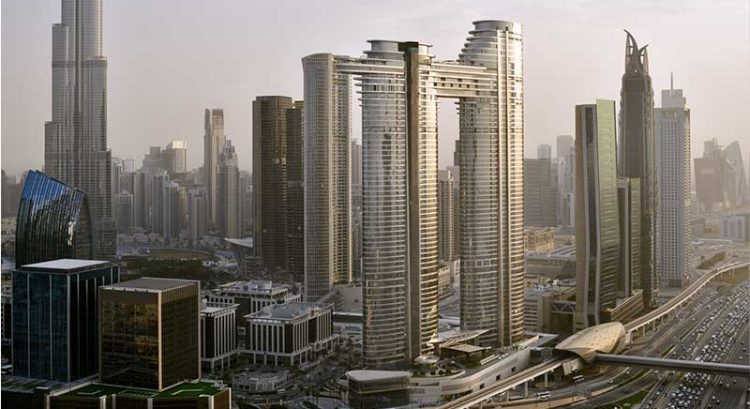 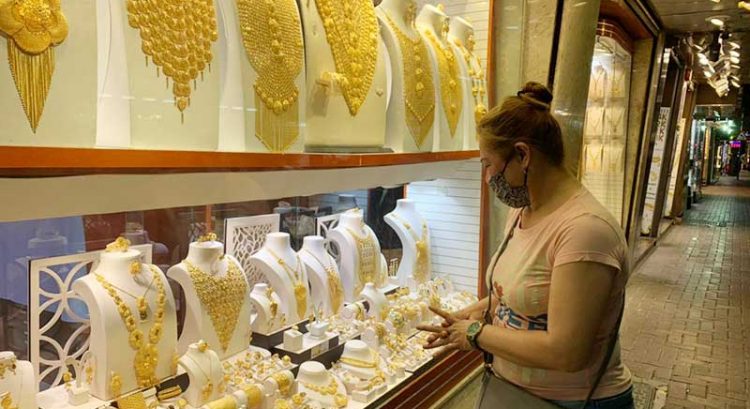 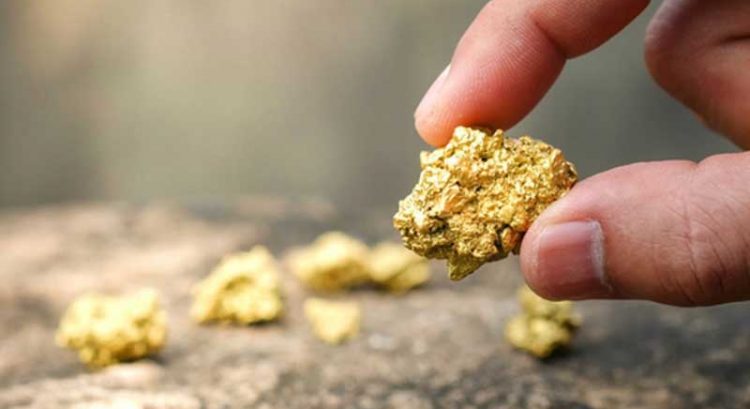 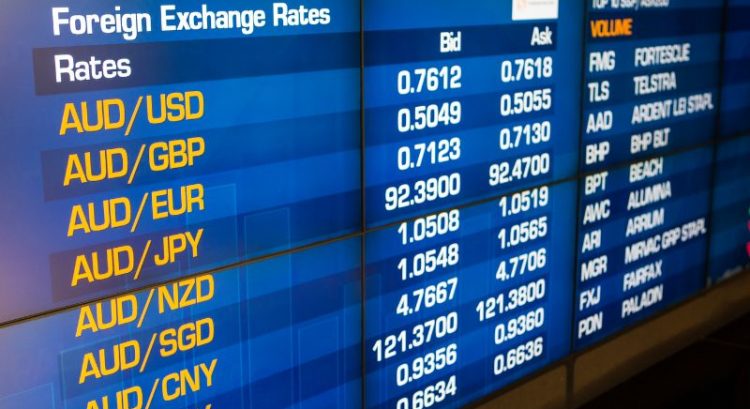