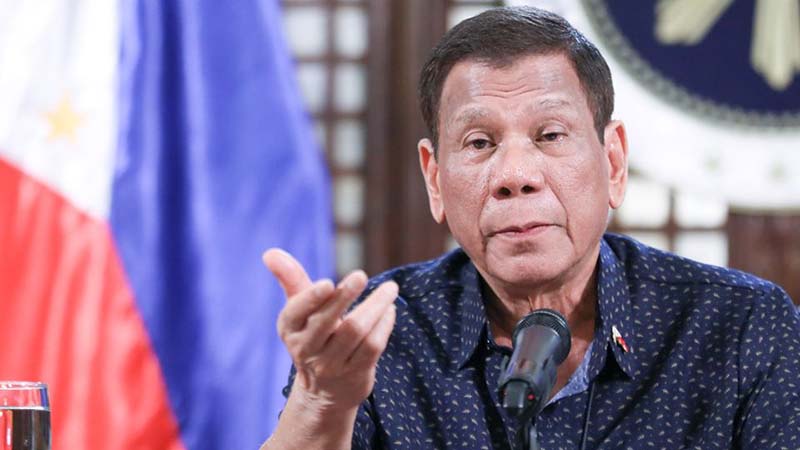 The law defines terrorism as intending to cause death or injury, damage government or private property or use weapons of mass destruction to “spread a message of fear” or intimidate the government.

Here’s what we know so far.

Under the new law, suspected terrorists will be detained by up to 24 days without a warrant of arrest.

Anyone who voluntarily joins a terrorist organization will be jailed for 12 years.

Police or military may conduct a 60-day surveillance of suspected terrorists, which can be extended by 30 days 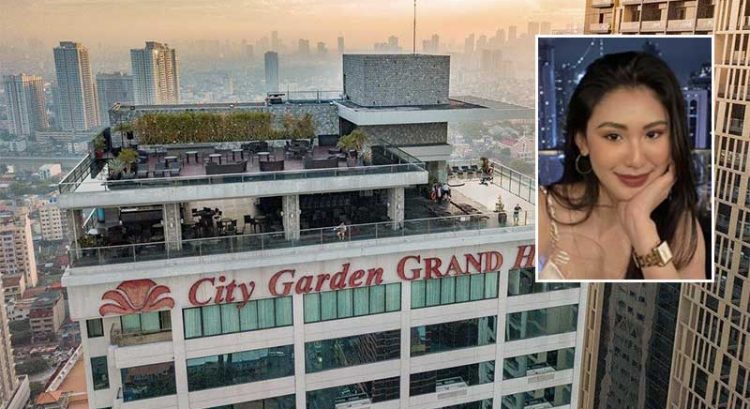 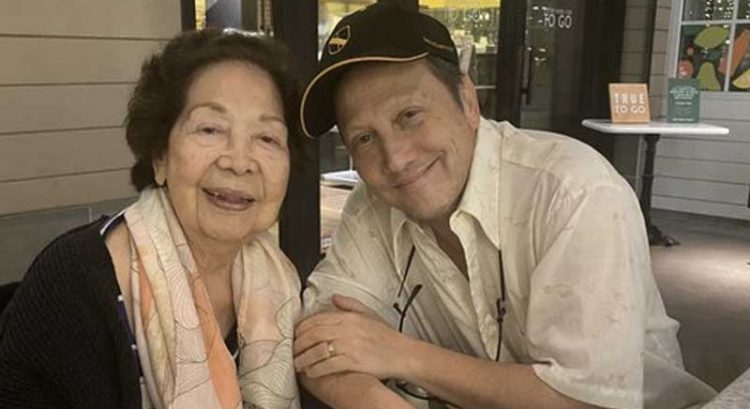 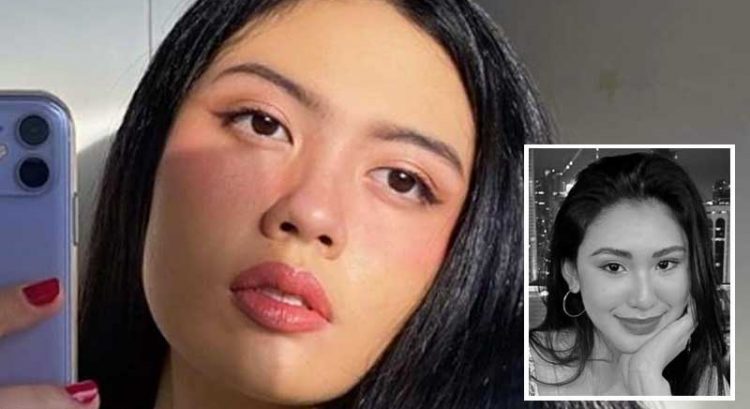 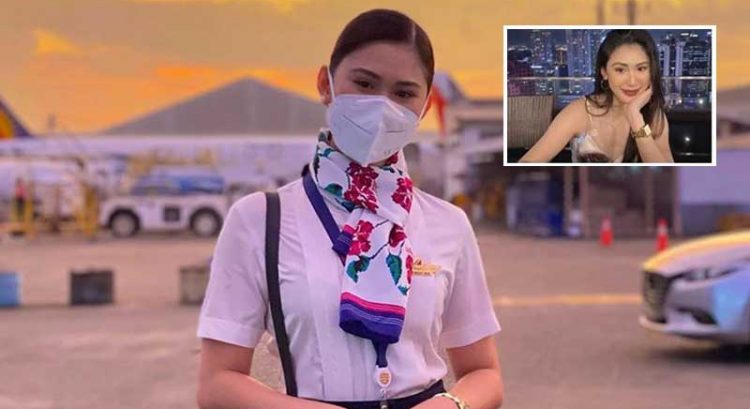