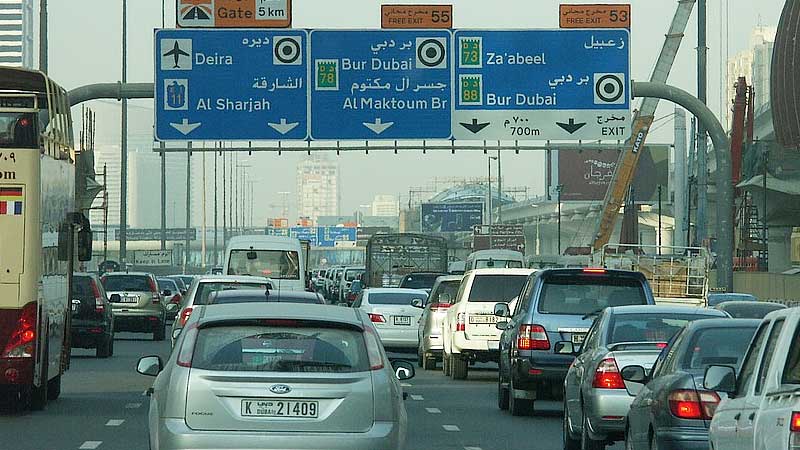 The safest drivers’ list was based on the number of insurance claims that motorists made due to traffic accidents. According to the study by Yallacompare insurance, Pakistani drivers had the lowest number of accidents reported last year.

Only 2.5 percent of Pakistani drivers made a car insurance claim in the past 12 months, which meant that very few of them were involved in accidents, according to Yallacompare.

According to the data, the second safest drivers were Lebanese, followed by Filipinos taking the third place in the safest drivers’ list.

“It’s interesting to discover that according to our user-declared data, Pakistani drivers were the best in the UAE in 2020, from the point of view of making insurance claims,” said Jonathan Rawling, CFO of Yallacompare.

Rawling, however, said the low number of insurance claim could also be attributed to a dip in the number of people who drove last year due to movement restrictions in the UAE. ICA/Expat Media 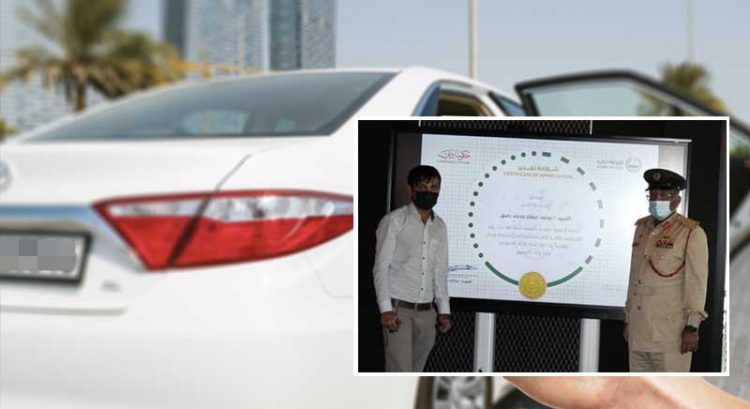 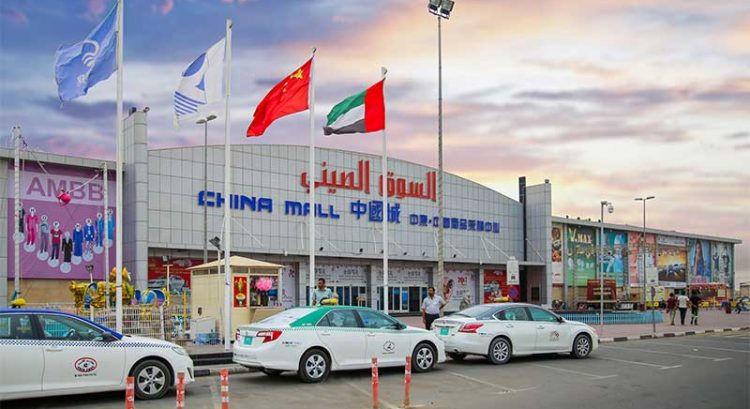 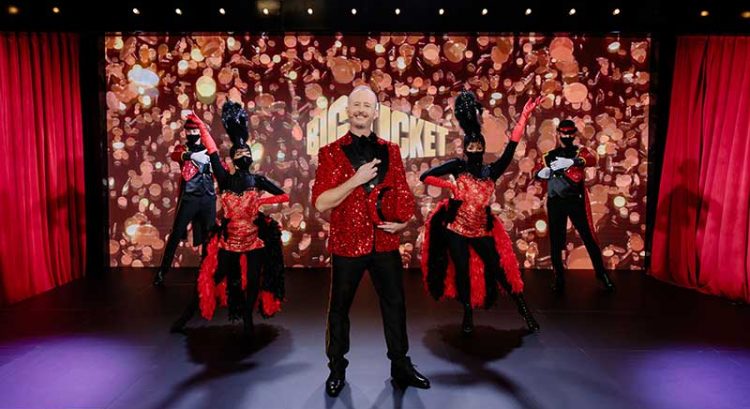 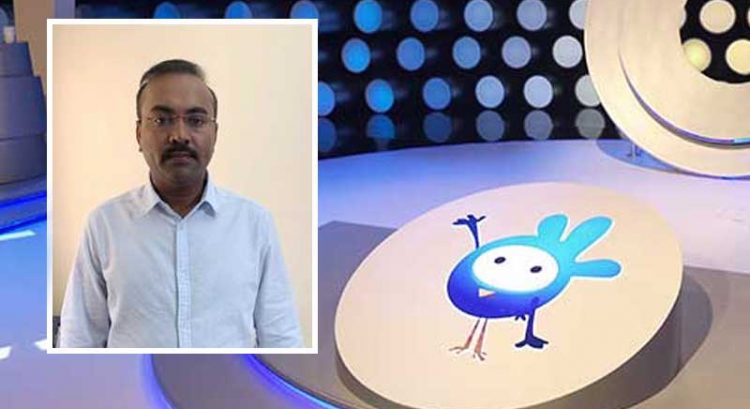 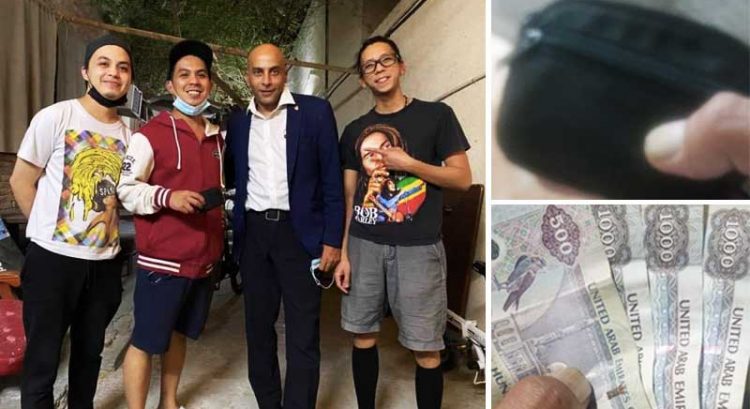 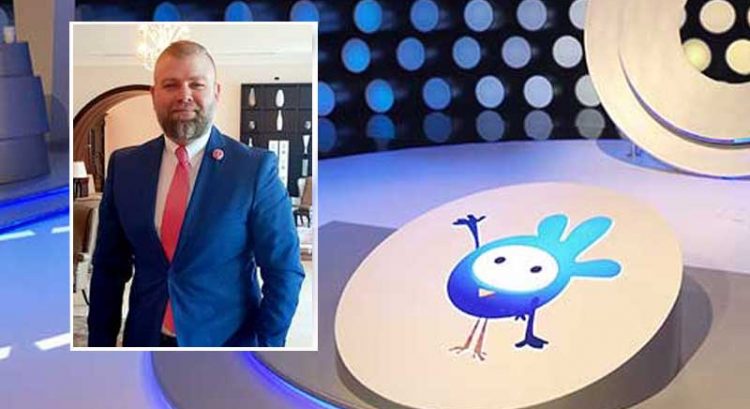