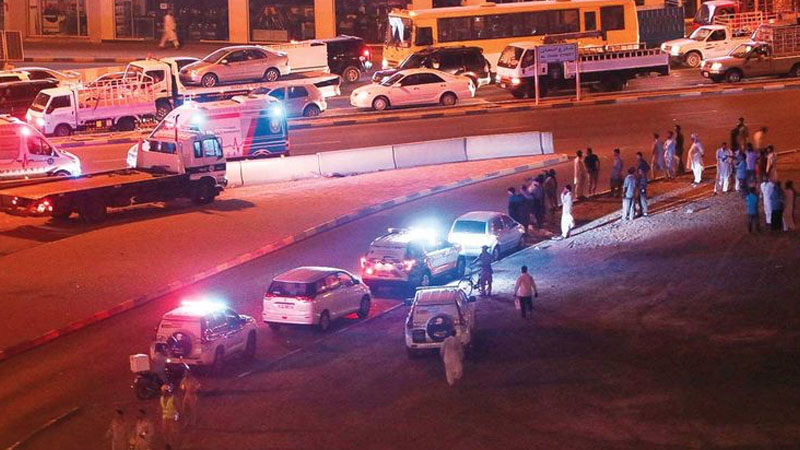 At the scene of the accident in Industrial Area 8, Sharjah on Sunday.

SHARJAH – A driver and his passenger were killed after they jumped a red light and crashed into a bus in Sharjah, according to the Sharjah Police.

The Asian motorcyclists were killed on impact in the incident at an intersection in Industrial Area 8 on Sunday. According to police, the men were riding an unlicensed motorcycle.

The bus also overturned in the incident, leaving two people injured. The victims were taken to Al Qassimi Hospital for treatment.

Following the incident, the Sharjah Police reiterated its warning against jumping the red light, calling it “one of the most serious traffic offences that often results in deaths or grave injuries”.

“When a vehicle moves forward against a red light, the motorist is placing himself in front of oncoming traffic from the other direction which can lead to extremely serious collisions leading to fatalities,” police said. 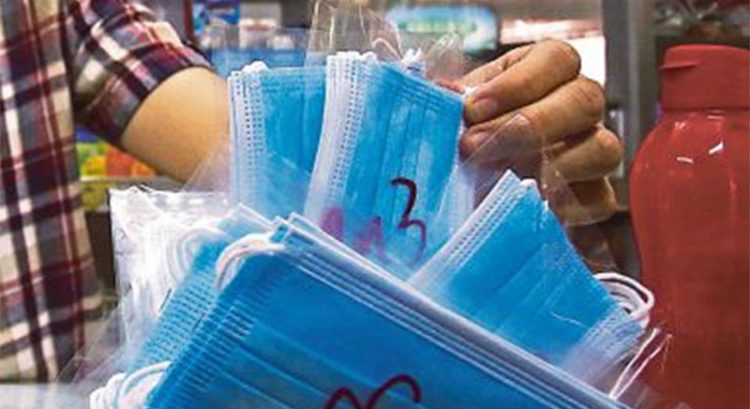 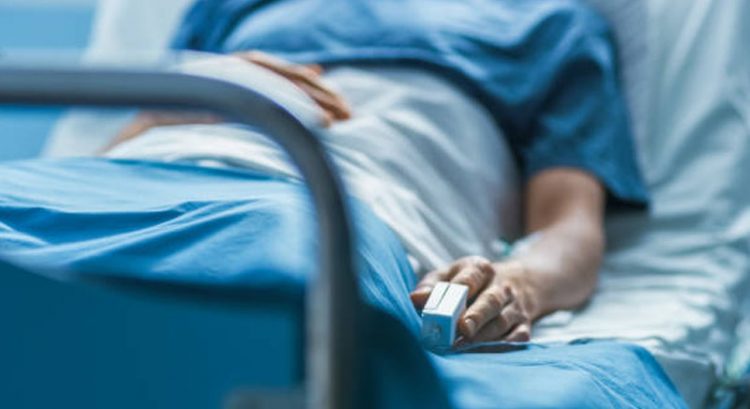 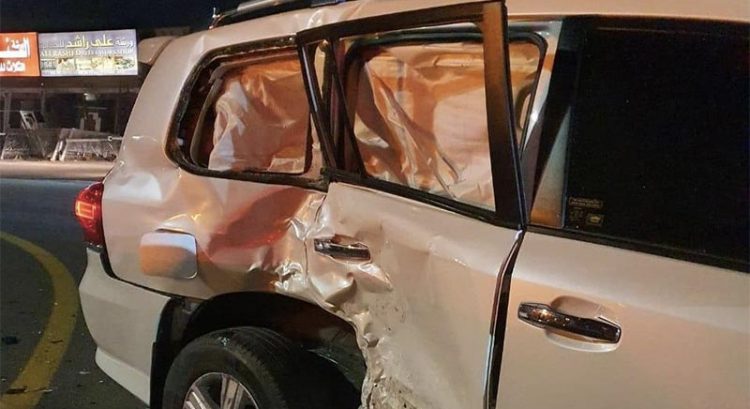 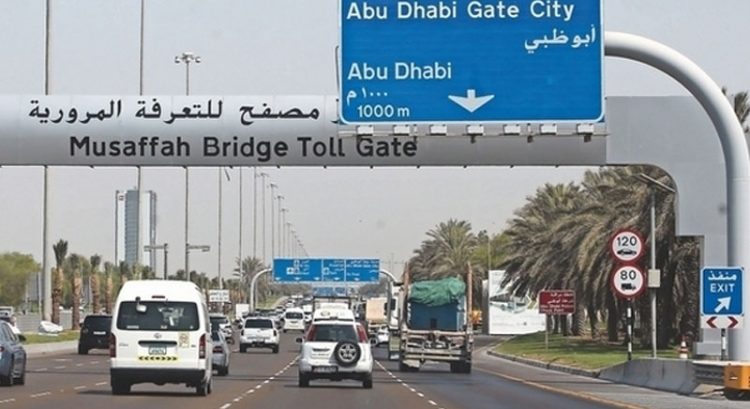 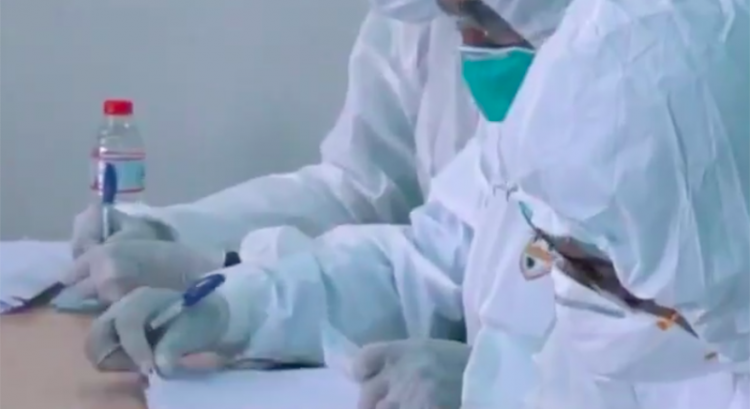 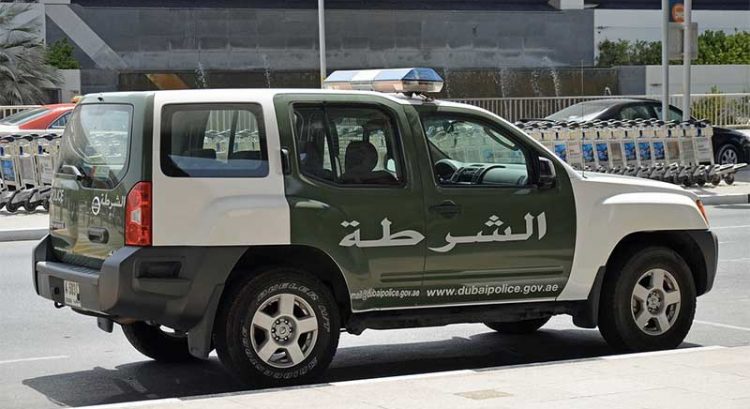