Man drowns in Sharjah while trying to rescue wife 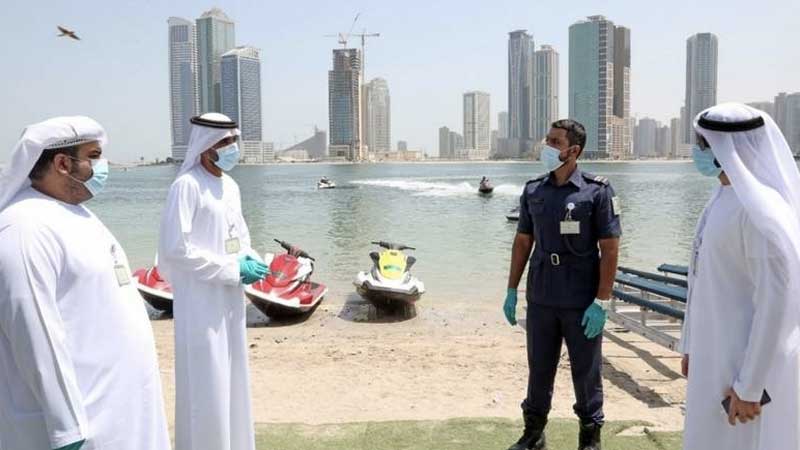 The Al Mamzar Beach in Sharjah.

Man drowns in Sharjah while trying to rescue wife

Sharjah police have recovered the body of a man who drowned while trying to rescue his wife at Al Mamzar Beach.

Rescue teams at Sharjah Police and Sharjah Civil Defence responded to an emergency call from an Arab witness at the scene of the incident on Sunday (January 22).

Police said the man, 24, was trying to rescue his wife from drowning. She survived, but her husband died in the process. An investigation is underway.

Meanwhile, police have renewed a call to the public to refrain from swimming during unstable weather conditions and to stay from areas with strong currents.