Man beaten up in Al Ain gets Dh30,000 in compensation 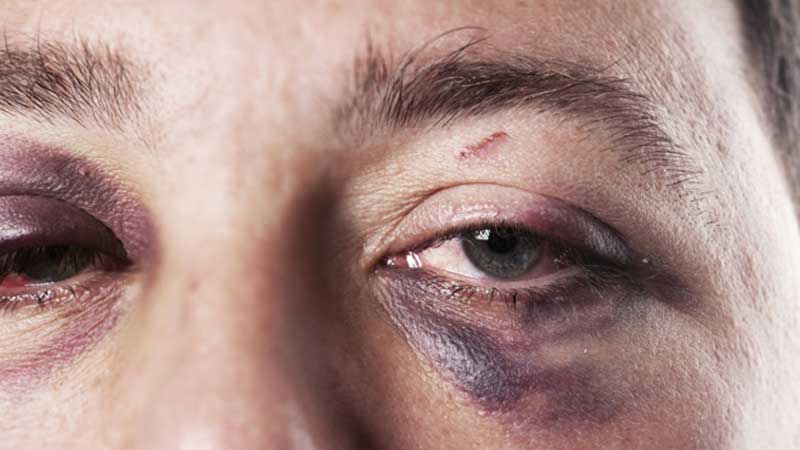 Man beaten up in Al Ain gets Dh30,000 in compensation

A man who was beaten up by a duo in Al Ain has been awarded Dh30,000 compensation after the Al Ain Court of Appeal upheld a verdict by the Court of First Instance.

According to court records, the resident was beaten up by two young men in Al Ain following an argument. He sustained bruises on the face, arms and other parts of his body.

A medical report presented to court showed that the injuries prevented the man from carrying out his work for 20 days.

He filed a lawsuit against his attackers and demanded Dh100,000 in compensation for physical, moral and material damages.

The lawsuit at the civil court follows a criminal court verdict convicting the men of assault and giving them a fine of Dh2,000 each.

At the Al Ain Civil Court, the men were ordered to pay Dh30,000 in compensation to the victim. The duo appealed the ruling, but lost. They were also told to pay the man’s legal expenses. ICA/Expat Media