Indian man dies on plane from Sharjah to India city 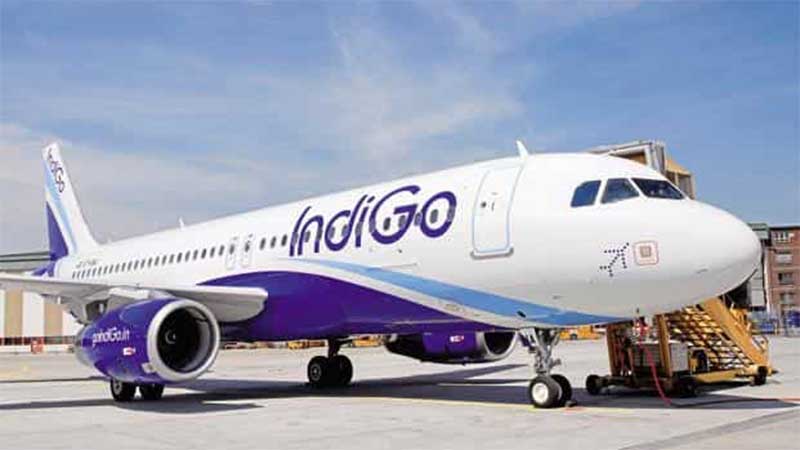 Indian man dies on plane from Sharjah to India city

DUBAI – An Indian man died onboard a passenger plane from Sharjah on Tuesday (March 2).

Budget airline IndiGo said the passenger suffered a “medical emergency” while traveling from Sharjah to Lucknow in India on flight 6E 1412.

The India-bound plane was diverted to Karachi, Pakistan for an emergency landing at around 5:30am.

However, the passenger could not be revived and was declared dead on arrival by a medical team at the Karachi airport.

The man’s body was reportedly flown back to India on the same day.

Reports identified the deceased as Habibur Rahman, a 57-year-old Indian national who “apparently collapsed after a severe asthma attack and seizure”. ICA/Expat Media 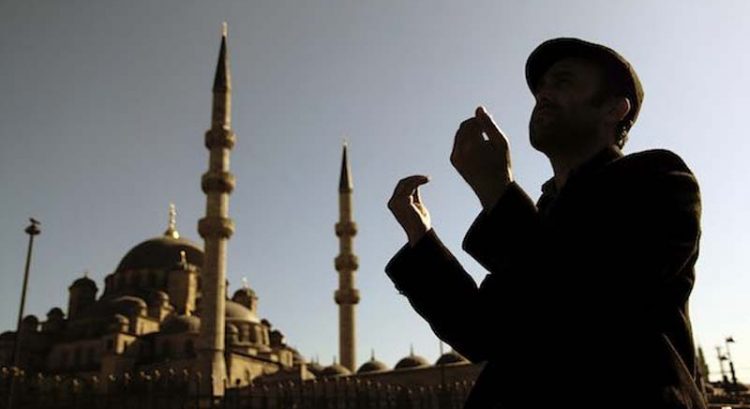 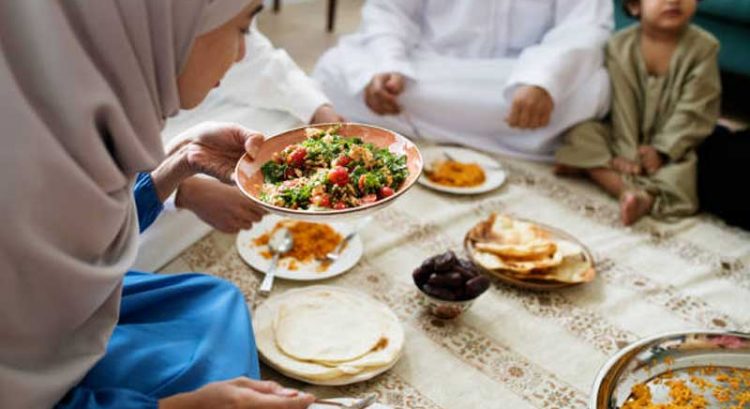 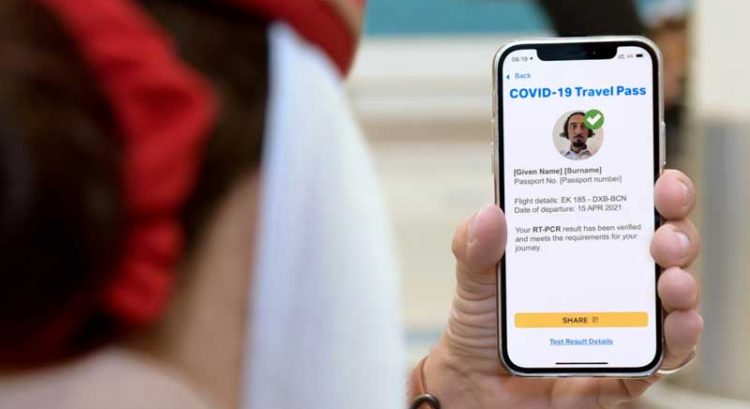 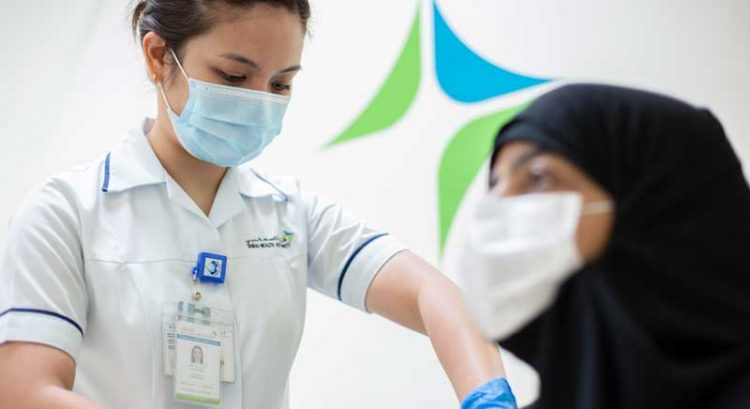 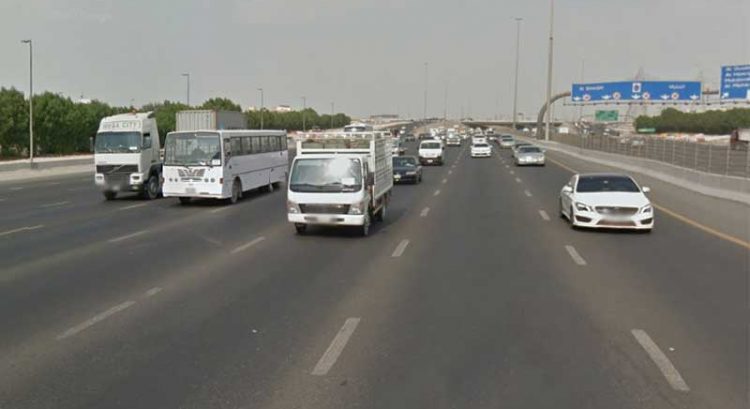 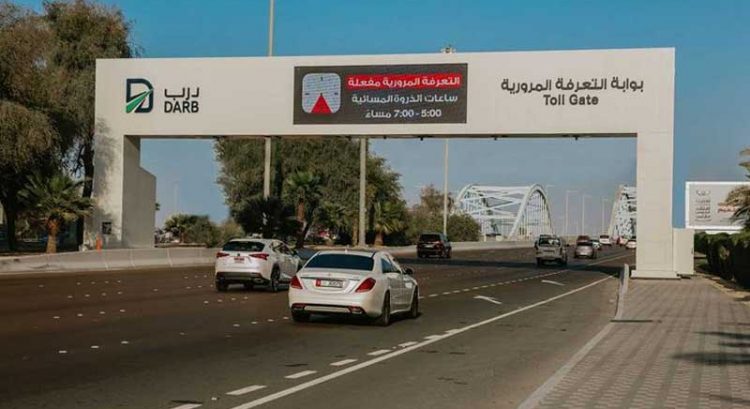