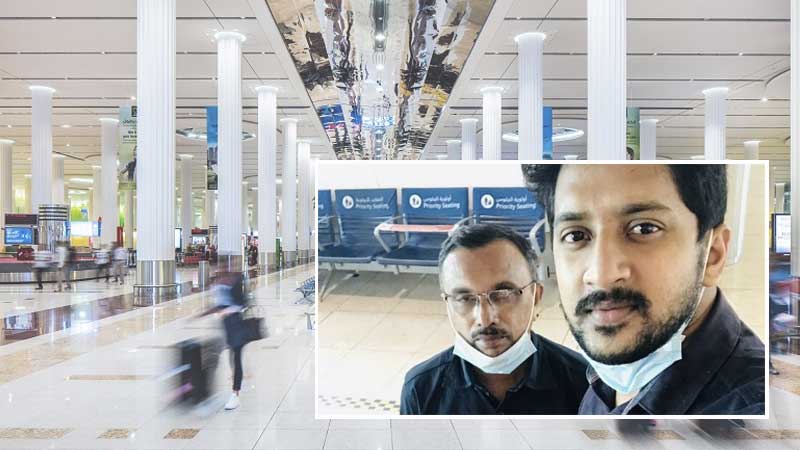 DUBAI – An Indian expatriate had missed his repatriation flight from Dubai after dozing off at the airport, according to a newspaper report on Sunday (July 5).

P. Shajahan, a storekeeper, missed his flight on Friday after he fell asleep from exhaustion at the waiting area of Terminal 3. The expat reportedly couldn’t sleep the night prior to the flight.

Shajahan was supposed to fly on an Emirates flight sponsored by the Kerala Muslim Culture Centre Dubai (KMCC) on Friday.  The flight carried 426 passengers.

Flight coordinator S. Nizamudeen told Khaleej Times that Shajahan was “in a state of shock” when he woke up to see he had been left behind.

Shajahan had to stay at the airport for one more night as his visa was cancelled.

On Saturday, the KMCC was able to book a seat for him on another repatriation flight to Kerala in India and Shajahan was finally able to fly home. ICA/Expat Media 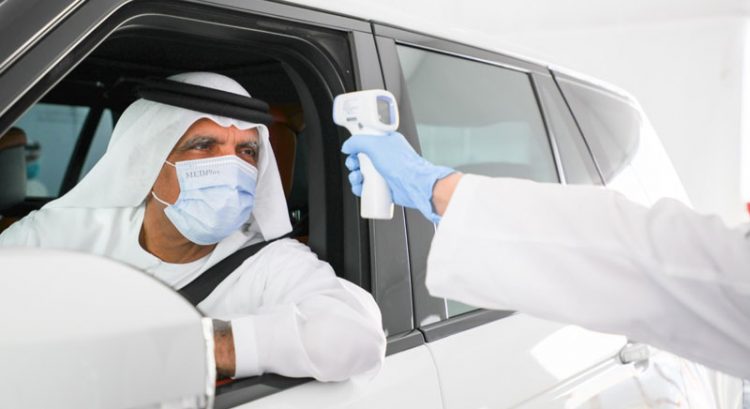 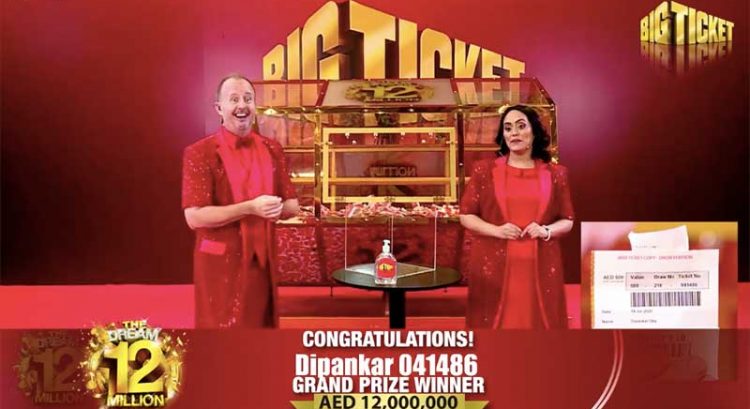 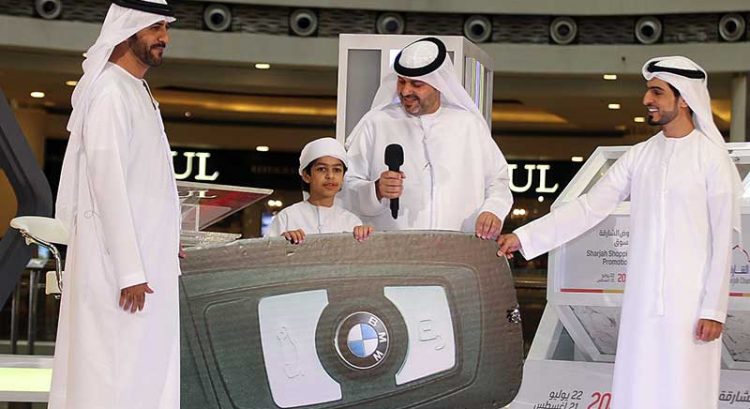 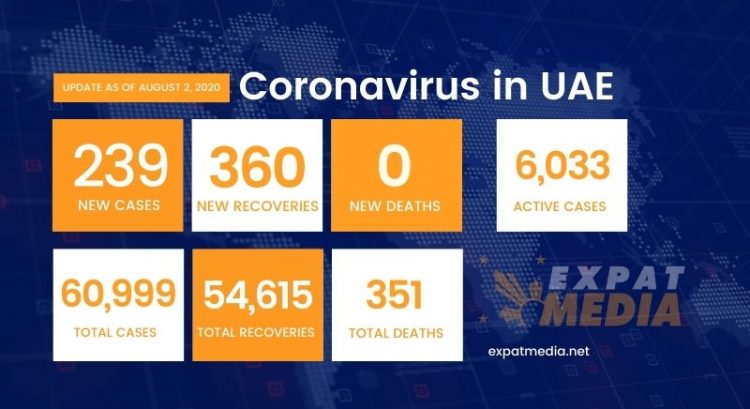 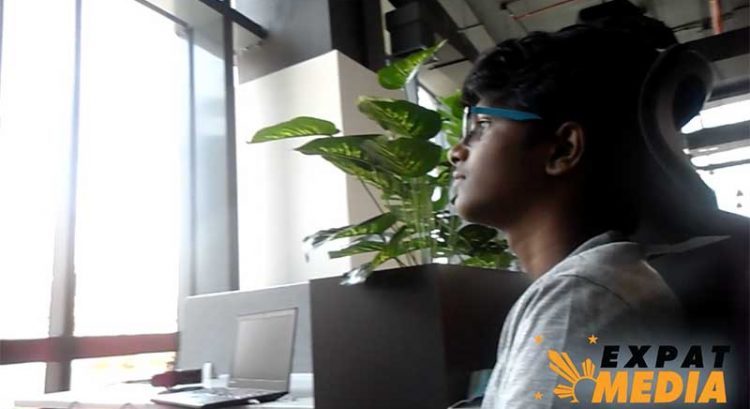