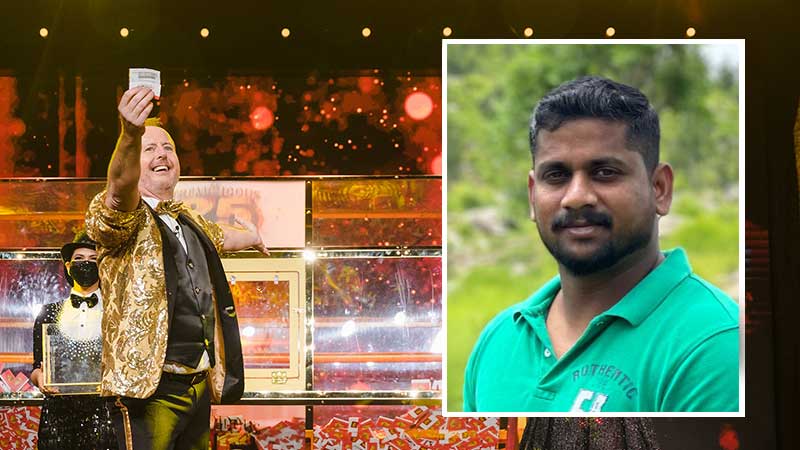 Jayakumar Thirunavukarasu bought his ticket on October 16, just a day before the weekly draw date. As luck would have it, he won the weekly gold prize.

Thirunavukarasu bought his Big Ticket entry with the help of 18 friends who pooled their money to avail of the “buy two, get one free” offer on the ticket to the draw.

The software engineer, who has been a resident of Abu Dhabi for the past three years, has been buying Big Ticket raffle tickets since 2019 and plans to continue to do so. He still hopes to win the grand prize.

Big Ticket participants are automatically entered into a weekly electronic draw that will see one winner take home the 1kg gold prize every week, apart from the chance to win the Dh25 million grand prize on November 3. ICA/Expat Media