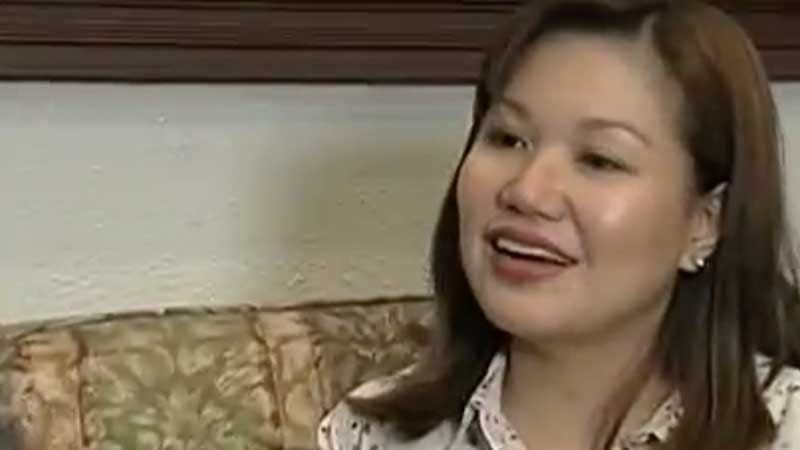 DAVAO CITY – Rodrigo Duterte’s long-time partner, Honeylet Avancena, shared in public for the first time her love story with the president-elect, with whom she has a 12-year-old daughter.

In a rare interview, Avancena told Philippine news show TV Patrol on Friday (June 3) that she believes she will be his partner for life despite their past breakup.

The media-shy former Valenzuela beauty queen also added it might be her first and last interview on the matter.

“Sinabi ko destined (I said it was destined),” she said, adding that she didn’t expect to be back in the Philippines after spending four years working as a nurse in the US. “Pinagdasal ko rin yun eh (I prayed for it). I thought it was God’s will for me to stay there,” she said.

Avancena has been with Duterte throughout his presidential campaign, but she doesn’t want to be called the First Lady. “Taga-alaga ako ng president (I am the president’s caregiver),” she said with a laugh, “Tutal siya alam naman niya ang ginagawa nya (He knows what he’s doing anyway).”

With Duterte expected to lead the country, Avancena is aware of the duties that come along with it, and what the public may also expect from her as his partner.

“Ako on the sidelines lang ako. Kasi gusto ko nga ng tahimik eh (I will stay on the sidelines. I want quiet),” she said, adding that her advocacy would have something to do with OFWs.

However, she doesn’t want to meddle in politics. “Ayaw ko yung involved sa government eh (I don’t want to get involved in government). It’s not my cup of tea,” she said.

For now, the 46-year-old is busy running her donut outlets and other busineses in Davao, but her main priority is her daughter, Veronica Kitty Duterte, who goes to school in Davao.

Avancena said that Kitty cried when she told her that her father was running for the presidency.

Will she ever get married to Duterte?

“In the fullness of God’s time,” she said, adding that she’s okay right now and she doesn’t have any problem.

What made her fall in love with Duterte?

“Mabuti naman syang tao. Yung may sense of humor yan. Matalino. Pinaka patriotic na tao magmahal sa bansa nya. Wala akong pwedeng ma compare sa kanya (He’s a good person. He has a sense of humor. Brilliant. The most patriotic person who loves his country. I can’t compare him to anyone),” she said.

She does have one wish for the public. “Hayaan mo na lang muna sya. Huling araw nya na lang maging ano eh.. mag bugoy bugoy, sa Bisaya pa (Just let him be. It’s his last chance to be… mischievous, if we may say so in Bisaya),” she said. MFD/Expat Media 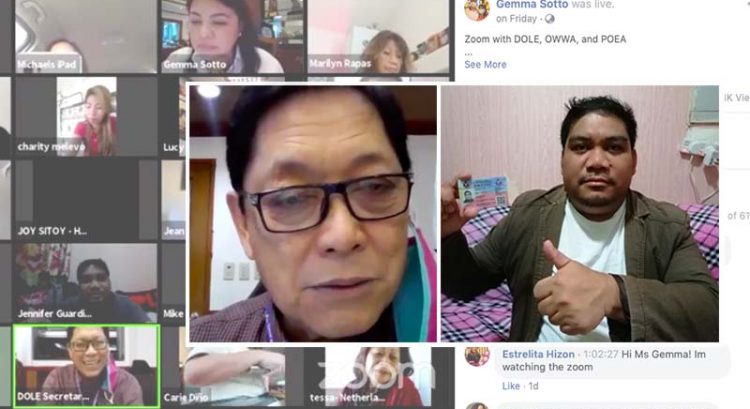 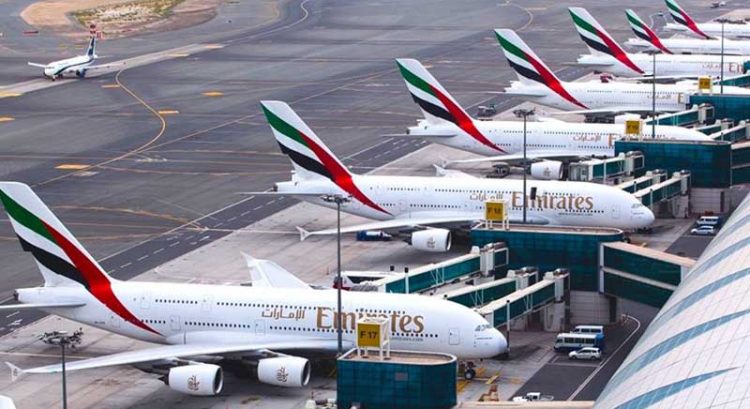 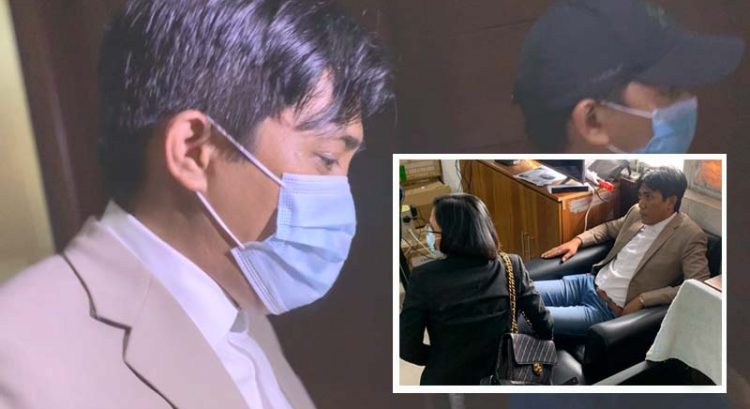 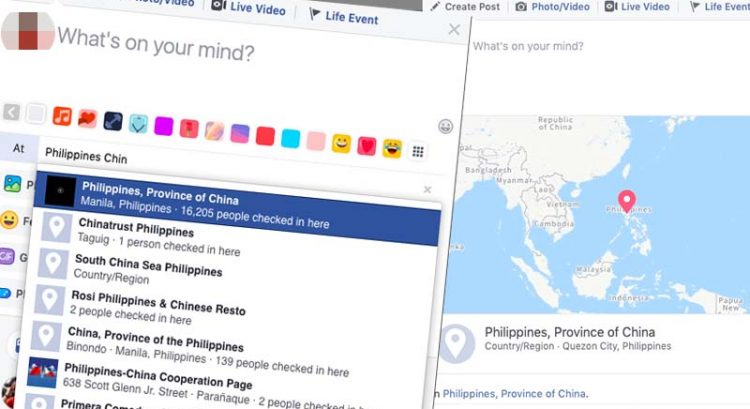 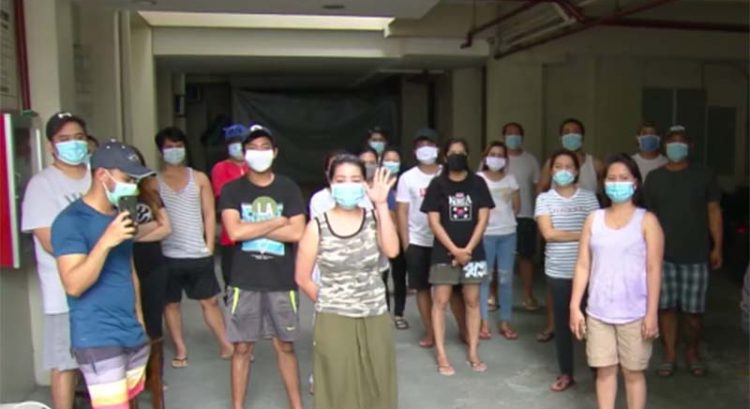