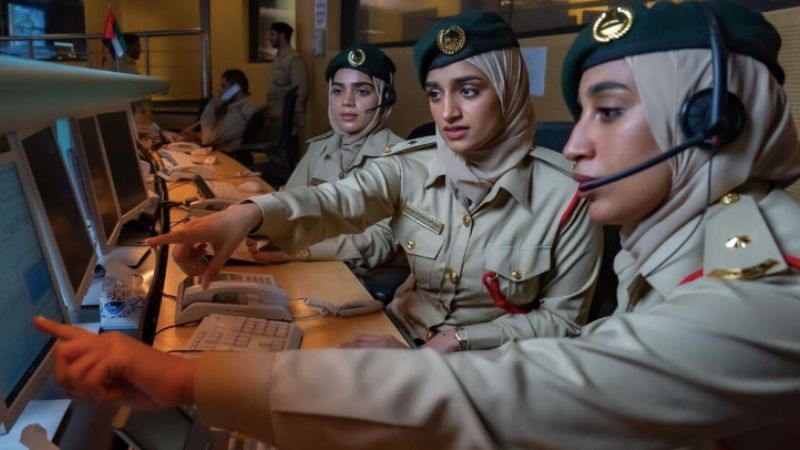 The first group of female officers has recently been qualified by Dubai Police General Command to join the Command and Control Center after finishing an integrated training program for six months.

The training program included 24 specialized classes and hands-on instruction in several divisions, such as the Duty Officer’s Office, the Guidance and Control Division, and the Emergency Response Division, to receive messages.

Major General Dr. Mohammad Nasser Al Razooqi, Director of the General Department of Operations, said that the Dubai Police proud itself to have a remarkable cadre who shine and excel in all fields.

The Force always seeks and harnesses all its capabilities to invest in young cadres and quality them with the necessary skills.

“Female personnel plays a significant role in ensuring safety and security for all and proactively take on missions and duties that were exclusively carried out by their male counterparts in the past,” he explained.

“The Force spares no effort when it comes to increasing the level of women’s involvement in the policing work and ensuring they develop and show their potential to serve their community,” he added.

Meanwhile, Brigadier Turki bin Faris stated that the female officers had demonstrated a high level of commitment and abilities that met the requirements of their jobs as command and control officers concerning cognitive and organizational skills, intelligence, and security awareness.

The four-female officers expressed gratitude to have joined the Command and Control Centre, which never ceases to motivate them with new challenges.

“Dubai Police has created a motivating environment for the youth in general and women, in particular, to ensure we strive for nothing but excellence,” they explained. BKM/ Expat Media 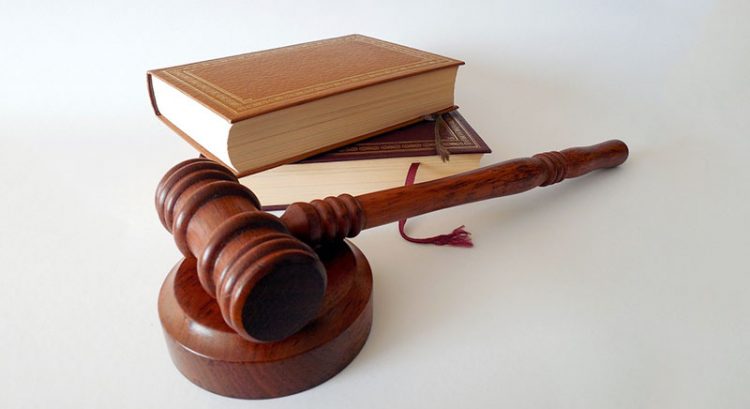 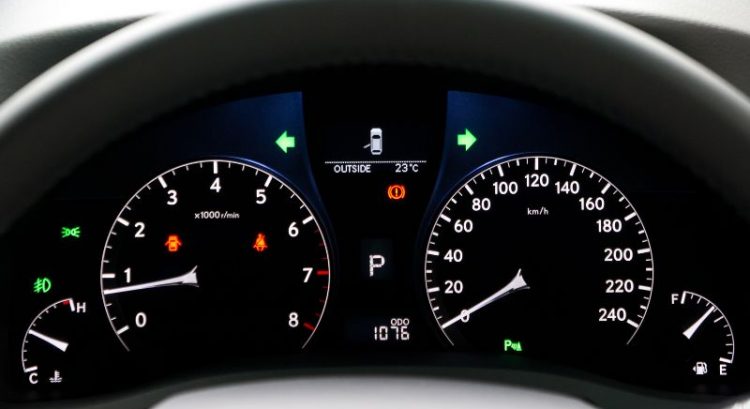 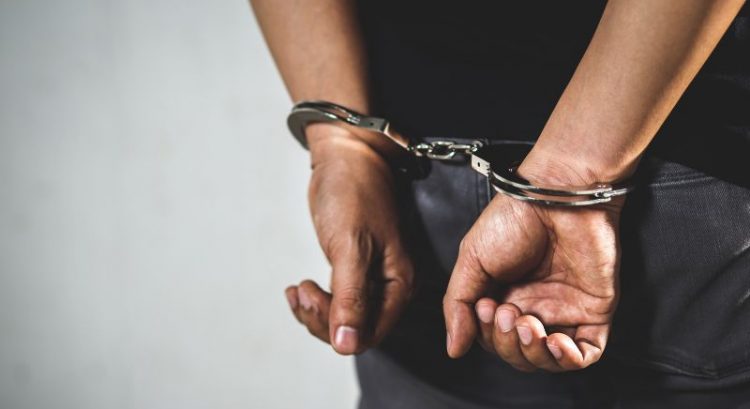